Great news folks, the gender pay gap in our sector is closing.

The latest results from Marketing Week’s 2022 Career and Salary Survey reveal that on average female marketers are paid 12.6% less than men; that compares to 23% in 2021 and 28% in 2020. This is a positive development and not one that even I would sniff at.

But (of course there was going to be a but), when you dig into the data you will notice that progress is not evenly spread. At the most junior level of marketing executive, where there are far more women than men, men tend to earn on average more than their female counterparts.

But as we go up the management hierarchy the picture changes. Female marketing directors and vice-presidents on average earn £86,900, 16.8% less than their male equivalents whose average salary is £104,500. This is also the point where we begin to see the proportion of men at each level grow and then outnumber the number of women.

I wonder what happens between manager and director level? Where do the women go? I hesitate to speculate, but could the answer be babies? Could it be that women are dropping back and dropping out when they take maternity leave? Could it be that if/when they return, they find advancement difficult?

I am calling BS. I have never heard a man giving up an opportunity, or not being considered for one, because he is a father.

The stats would seem to suggest this, as does the anecdotal evidence. I know of dozens of women across the creative industries who have either deliberately taken themselves out of the mix or have been overlooked when it comes to promotion.

Why have they ruled themselves out? Not because they are not capable, but because they feel that they can’t meet the expectations of the job when it comes to time. Why have they been overlooked? Difficult to say, but I would hazard a guess that those above them have made the same judgement.

My response to this? I am calling BS. I have never heard a man giving up an opportunity, or not being considered for one, because he is a father. Why would we allow great talent to be stifled? Why would we allow women in whose careers we have invested to settle at levels below their potential? It is madness.

We need to be much better at supporting women’s careers. A women’s ERG (employee resource group) is not enough. There are a host of thoughtful and impactful interventions which can ensure that women (and men) can be the best then can be.

If you are going to do one thing, I would suggest you look at flexible working, proper flexible working not just hybrid. We need to look at how we can recognise that we all have whole lives full of responsibilities.

And yes I know that we are not all destined to be CEO, but it has always struck me as odd when you look at the numbers of men who enter our profession and the number who make it to the top. Men can’t intrinsically be so much better than women that the proportion of their number to reach the highest ranks is so much greater than their female colleagues? 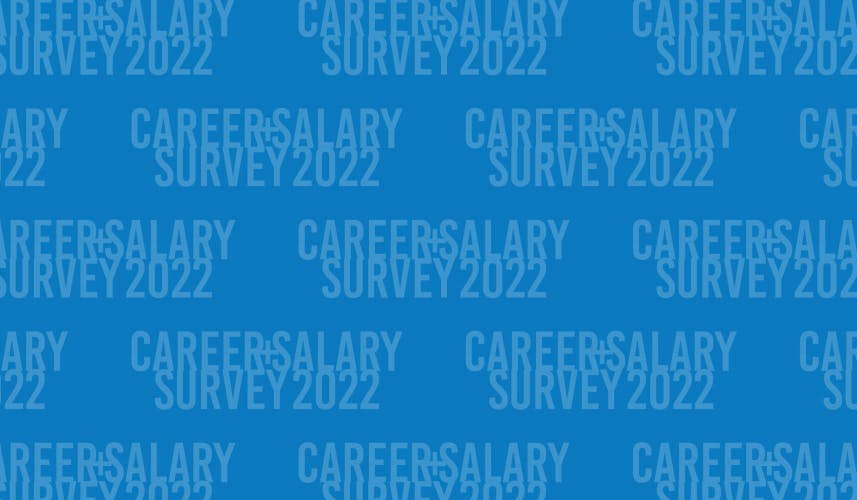 Marketing Week’s exclusive analysis reveals a stark ethnicity pay gap that could be holding back the earning potential of ethnically diverse marketers at all levels of seniority. 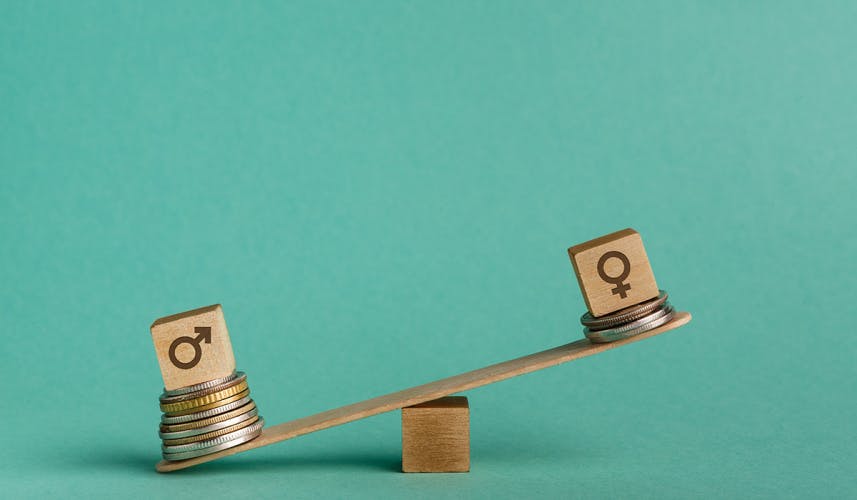 The marketing gender pay gap may be getting smaller, but the impact of the pandemic on women’s careers could be felt for years to come.