Tesco, Maltesers, Starling Bank, Sheba, Aldi and HSBC are among the brands leading the way with multiple nominations at this year’s Marketing Week Awards, sponsored by The Ozone Project.

Tesco has the most nominations, with a total of eight, including two for Tesco Mobile. It has been shortlisted for Long Term Brand Building Excellence, marking six years of ‘Food Love Stories’, as well as the award for Diversity and Inclusion for its campaign around Ramadan. It has also been shortlisted for Brand Innovation, Insight and Market Research, Retail and Ecommerce and Social Media.

Meanwhile, Tesco Mobile has been shortlisted in the Business-to-Business and Media and Telecoms categories.

Elsewhere, Maltesers has been shortlisted in five categories, including Brand Purpose, Health and Life Sciences, Multichannel Marketing, Diversity and Inclusion and Best Use of Influencers, all for its ‘#TheMassiveOvershare’ campaign.

With four nominations across multiple categories, Aldi, HSBC, M&S, Sheba, Sky, Starling Bank and Weetabix also stand a good chance of taking home awards. As do Adidas, Boots, CALM and EE, each of which has been shortlisted in three categories.

This year’s Marketing Team of the Year contenders include Aldi UK, TUI, UKTV, VMO2 ‘Volt’ and Fanbytes. While the shortlist for Agency of the Year sees Mother London defend its title against AMV BBDO, BBH, Essence, Ethnic Reach & PR UK and Fight or Flight.

Marketing Week’s editor-in-chief Russell Parsons says: “The Marketing Week Awards are a celebration of the creativity, innovation and most importantly effectiveness in the industry. The shortlist shows how much of those things there is in marketing in the UK and beyond.

“We received a record number of entries this year, and our judges recognised the depth and breadth of achievement on display. To make the shortlist is a huge achievement. Congratulations to every brand and agency here, your place is richly deserved.”

The shortlist for Brand of the Year will be revealed in August.

The winners will be announced at an awards ceremony at The Londoner in Central London on 3 November. 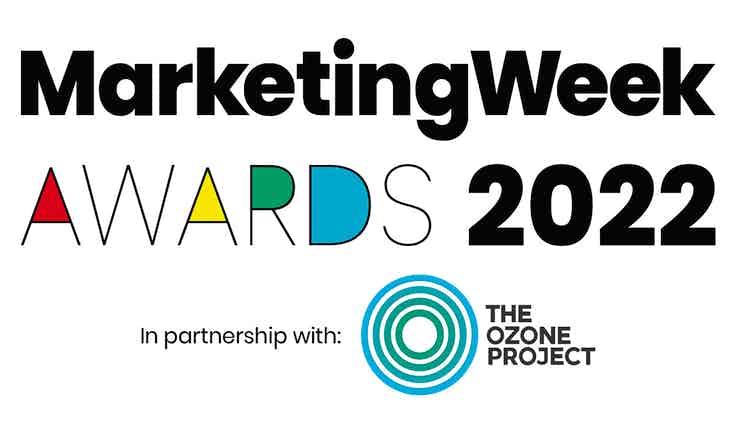 Direct Line Group’s ‘We’re On It’ campaign took home the top prize at the Marketing Week Masters, after driving long and short term business impact and surpassing the already admirable efforts of its previous brand platform.