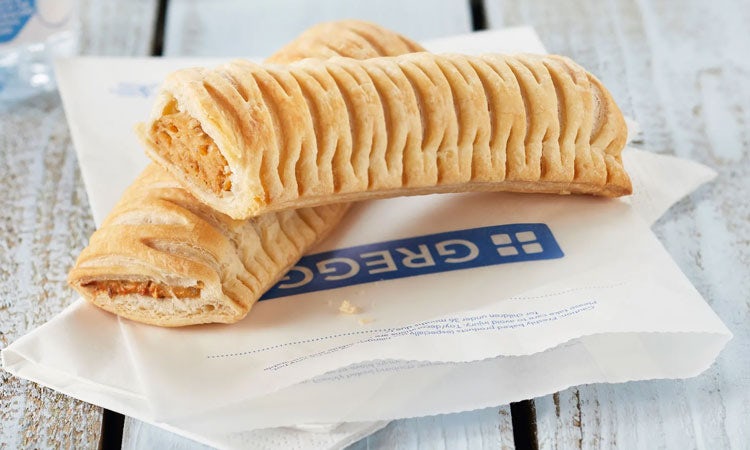 Greggs has been crowned ‘Brand of the Year’ at this year’s Marketing Week Masters Awards, while Tesco chief customer officer Alessandra Bellini was named ‘Marketer of the Year’.

The winners were unveiled at a glittering awards ceremony this evening (2 October) at The Brewery in London.

In a hotly-contested category, Greggs beat a shortlist that included Cadbury, Ikea, Nationwide and Netflix to claim the illustrious prize, which is powered by YouGov. The award is based on the views of our stellar panel of judges and insight from YouGov’s BrandIndex tool.

The high street baker has made a name for itself recently as a purveyor of not just savoury pastries, but also cheeky PR stunts and good-humoured, self-deprecating marketing.

Greggs’ launch of a vegan sausage roll in January was the standout marketing moment of an excellent 12 months, helping to more than double its ad awareness and positive buzz scores according to YouGov BrandIndex. It also won the ‘Retail’ award last night.

Its marketing success has also translated to business success, with profits up 58% in the first half of the year despite a difficult trading environment on the high street. Sales were up nearly 15% year on year.

Marketer of the Year 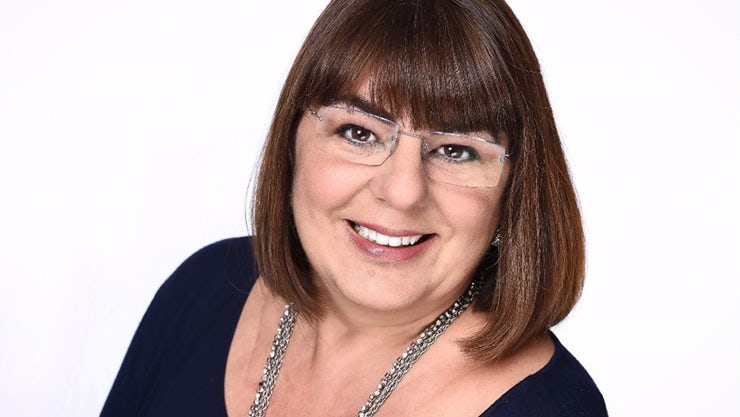 Tesco’s Bellini, meanwhile, has won the much-coveted ‘Marketer of the Year’ award, sponsored by Salesforce. She was chosen by the Marketing Week Top 100 jury from a shortlist based on the highest ranked marketer in each sector of the Top 100.

Since joining Tesco at the start of 2017, she has been integral to the turnaround of a business left tarnished by a series of scandals over the past few years, helping to rebuild Tesco’s reputation and re-establish its quality and value perceptions.

This has involved an overhaul of its own-brand ranges, a refreshed marketing strategy that included bringing Jamie Oliver on board, and a greater focus on Clubcard and using its data to analyse shopper habits to trigger a move towards healthier eating. She also launched Tesco’s centenary campaign this year.

“The way I evaluate my effectiveness is: are we satisfying our customers? Are they coming more in store or online? Do they believe our brand is more relevant? That it has the right quality and value? If so, my team and I have done a good job. If not, we’re not.”

Alessandra Bellini explains how keeping it simple (and a love for selling bananas) has helped turnaround the Tesco business in Marketing Week’s October issue, which will also be available to subscribers online later this month.

Congratulations to the winners

Other big winners on the night include Britvic, which won the ‘Consumer Goods’ award and the Grand Prix for its ‘Robinsons Revitalise’ strategy. It aimed to turnaround declining squash sales by updating perceptions of the brand to build value and drive shoppers back.

Creative agency Mother won ‘Agency of the Year’ for its work on Greenpeace, Ikea and KFC in particular, as well as its strong independent spirit and culture, and eye-catching and effective work.

Bodyform/Libresse took home three awards for ‘Brand Purpose’, ‘Diversity and Inclusion Champion’ and ‘Content’ for its campaign ‘Viva La Vulva’, which hits back against body shaming.

Huawei won two awards for ‘Brand Innovation’ and ‘Mobile and Apps Marketing’, with The Guardian winning for ‘Team of the Year’ and ‘Media, Gaming and Entertainment’, and Capita for the British Army for ‘Charity and Non-profit’ and ‘Multichannel’. 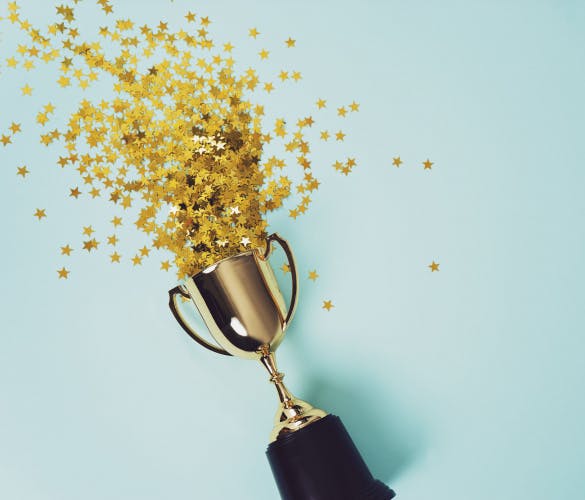 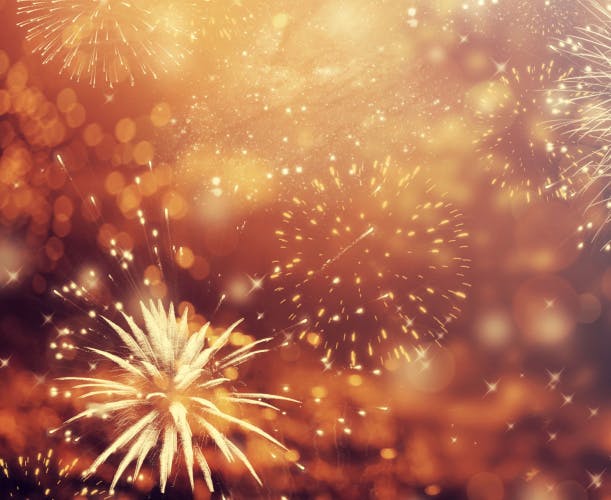