I remember that feeling in my stomach as my wife’s pregnancy gradually began to reach its inevitable conclusion. We’d been married for a decade and built a life based on me travelling overseas two weeks a month for consulting work. It was a crazy existence but one with significant financial rewards attached to it.

With my daughter only a few weeks from her big existential debut, I was sweating the numbers. A new life spent mostly at home would mean a drastic cut in an income which, up until that point, had been derived almost exclusively from overseas consulting.

But I had this silly idea to take my MBA teaching at schools like London Business School, MIT and Melbourne Business School and – now that I was a semi-independent adjunct professor – offer it to marketers in digital form.

Every bit of online learning I had seen so far had been awful. Either a worthy professor shouting at a tiny webcam in his office or a slick presenter with no professorial experience talking digital nonsense and rapidly running out of content within a few minutes.

Suddenly I had both the time and motivation to create an online course. And in Marketing Week, I had a partner that actually had the capabilities to host content, manage sign-ups and do most of the hard work.

And so the Mini MBA in Marketing was born. Almost exactly around the same time as Roxy Ritson smashed her way into our lives, I was heading to a tiny green-screen studio in Melbourne every week.

I’d worked with big film crews for corporate productions and was always struck by how slow everything became with a sound guy, makeup person, lighting woman and a couple of camera people setting up for each shot. When I found my producer, Dan, hiding behind a yellow door on Smith Street, I got all of that quality and none of the time-consuming bullshit that would have killed the project. Armed with a camera, her Mac and a trusty green screen we were limited only by our imaginations.

I had that funny, almost queasy, feeling from the outset that something was happening. I can remember closing the studio door after the third or fourth week of filming and thinking: “Hmm, this feels like something.”

Each week I would do more and more outlandish things. I’d be shirtless in Abercrombie, underwater for market orientation or presenting an objective-setting game show from Vegas. Slowly it became apparent that if you used a green screen properly and for the good of the content it could be an astonishing aid to learning. Like a whiteboard on steroids.

Three years and 5,000 marketers later, things have worked out far better than I could have ever hoped. Our net promoter score of +75 is better than anything I ever achieved in the physical classroom. And I get literally hundreds of messages each year from my online students telling me that the course has changed their life and their career.

But the biggest surprise has been the effectiveness of the course. I expected it to be a trade-off – a less expensive chance to learn about marketing in a second-class way for those who could not find two years of time and three years of salary to fund a full MBA.

It’s almost with embarrassment I have to now accept that my online students are clearly learning more than my live classes. Something about the intimacy of instruction on a smartphone, or the flexibility to do the class when my marketers want and around their own schedule, beats climbing into an MBA seat with 100 other students for a live week-long elective class in a lecture theatre.

It’s been hard for me to accept it, but I now know it to be true – online training can be superior to the offline alternative. Wildly so.

This month I took a further plunge. With baby number two not so far away I have turned my other MBA course, brand management, into a second Mini MBA course.

I have taught both core marketing and the brand elective at most of the business schools I have been associated with. The marketing core was a way to earn your teaching credit for the year, but brand management was – is – my baby.

For 20 years I have been pouring my heart and all my experience into this course. To turn it into an online course and finally open it to anyone has been weirdly comforting. But with the amount of live teaching I am doing now dwindling to almost nothing, it’s the only way to share what I have learned and pass on the knowledge I have accumulated.

The new course has been 18 months in the making. But its mix of virtual classroom time, live Q&A sessions, and the challenge of building a plan for a fictional brand and then executing that plan for five years in a simulation mean, that this is by far the most advanced and enjoyable learning experience I have ever been involved with. I’ll also lay a very long bet it’s the most advanced course in brand management in the world.

You’ll note I did not say “online course” in that last sentence.

Mark Ritson is a columnist for Marketing Week. He has won the MBA teaching prize at London Business School, MIT Sloan and Melbourne Business School. His Mini MBA courses in marketing and brand management runs twice a year. 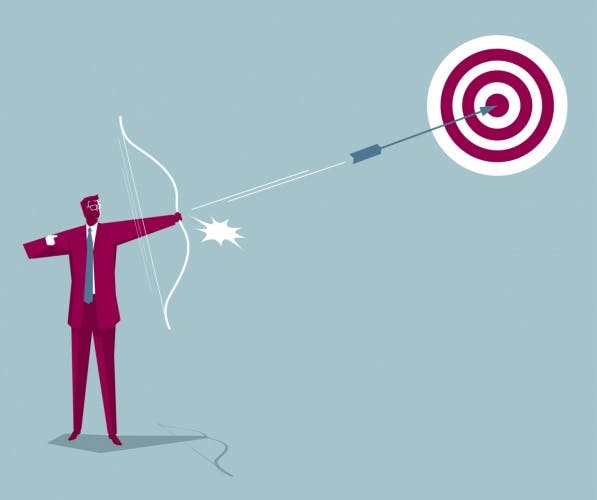 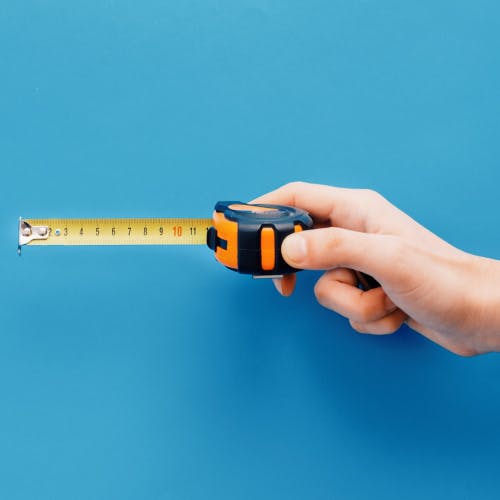 A case study on how first-party permissioned data can help define the optimal media mix.