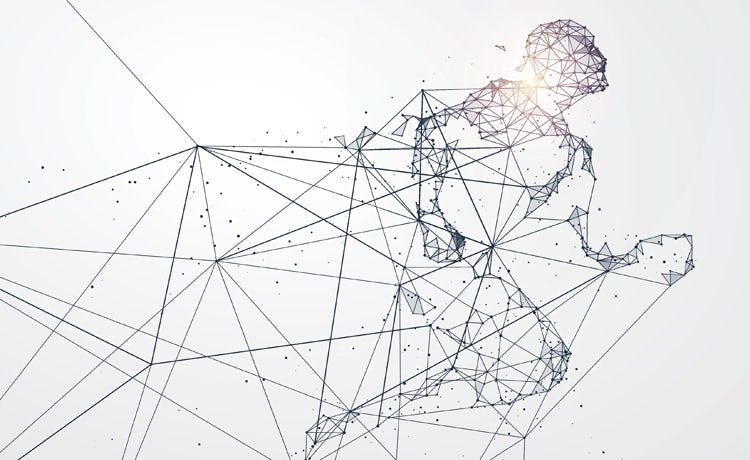 ‘We’re still in the awkward adolescence of digital marketing’

“The marketing moment of the year was the 25-minute speech from P&G’s Marc Prichard at the Internet Advertising Bureau’s meeting in January. As chief brand officer of the world’s biggest advertiser, his words inevitably carry some weight in marketing.

“But in that one speech, he not only called out several of the biggest shortcomings in digital marketing (transparency, viewability, verification, audience validation, fraud, and brand safety), he set a deadline by the end of 2017 to make improvements, or else.

“That moment became a rallying cry for the industry, with major changes across the whole digital marketing ecosystem as well as broader awareness from marketers of all sizes. P&G ultimately slashed up to $140 million from its digital advertising budgets.

“In 2018, I predict some interesting experimentation from brands on how to thrive in a voice search world. By 2020, voice search is estimated to power 50% of online search (from 20% last year).

“A couple years ago, Google released a report on the effect of mobile that concluded, ‘people are more loyal to their needs in the moment than they are to any particular brand’. In the era of voice search, it will become even more important for brands to understand those needs in the moment and then figure out how to provide utility in ways that really matter to the audiences they’re trying to reach.”

Ikea’s ad featuring a black family – ‘I sat up, I rewound and I watched it again’

Tanya Joseph, consultant, chair of The Pool, and was architect of the ‘This Girl Can’ campaign at Sport England

“My moment of the year? Marc Pritchard firing his salvo? The Times’ persistent pursuit of Google on brand safety? Cannes? The leaps and bounds being made in VR? Actually, none of these.

“My marketing high point took place quietly a few weeks ago in the privacy of my own home. In fact I was in my pyjamas sprawled on the sofa, glass of wine in hand. An ad popped up. A domestic setting, lively music, hardly breaking the rules. So why did it send a little shiver up my spine? It was an Ikea ad (no, not the one with the lion – I hated that one). It was the one with the black family. I sat up, I rewound and I watched it again. I was really excited. Of course it isn’t by any means the first time I had seen black people in an ad, but it was the first UK ad in which everyone in the ad was black.

I grew up in the 70s when we were so excited to see black people on the telly we would call our cousins and tell them what channel to watch. This ad was, for me, ground breaking. Black people doing normal things: laughing, eating, sleeping, having fun. What’s more I hadn’t seen or heard anything about this ad. There had been no heralds, no fanfares. Ikea just put it out. And that is what I loved about it. It was Ikea saying this is normal.

My watch out for 2017: GDPR. Be in no doubt it will dominate all our lives.

‘The CMO brand is clearly in trouble’

Thomas Barta, marketing leadership expert and co-author of ‘The 12 Powers of a Marketing Leader’

“Thursday, 23 March 2017 wasn’t a great day for the marketing profession. Coca-Cola, in a high profile announcement, ditched its CMO for a chief growth officer (CGO). By this, joining a long list of companies like Colgate-Palmolive, Coty, Mondelez or Tyson Foods whose CEOs have vocally installed chief growth officers – often at the expense of CMOs. The CMO brand is clearly in trouble. It’s a worrying trend that should stop all marketers in their tracks.

“Much happened in the 2017 marketing world. But from a leadership perspective, the Coke event marked a real turning point.

“To be fair, being a CMO is tricky. CMO tenure, among all C-suite members, remains low – at least in the US. In fact, CMO is a great role for people who always wanted to get fired: chief most out.

“But Coke put the spotlight on the real CMO brand issue: increasingly CMOs get fired because their bosses believe the CMO role won’t deliver growth by design. In the departure note, outgoing CMO Marcos de Quinto got credited for the quality of Coca-Cola’s advertising and the new visual identity. The new CGO, however, has a ‘clear mandate for driving global growth’. Coke’s CEO obviously doesn’t believe CMOs drive growth.

“If marketers don’t stand for profitable growth, they stand for nothing. There’s clear empirical evidence that companies with CMOs and strong marketing departments outperform their peers. But evidence only helps if customers believe it. The troubling truth is this, in the eyes of many CEOs marketers aren’t seen as growth drivers.

“What are the options for the CMO brand? Option one is the status quo, including the risk of loosing more CMO positions.

“Option two is a radical repositioning of the CMO brand: from communicator to growth driver. Well, that idea isn’t perhaps that radical. Peter Drucker would even struggle to see what’s new. But the growth driver brand positioning would have wide ranging consequences. It would call for all CMOs, who mainly spend the advertising money, to hand back their CMO title and call themselves what they are: head of communication. Or alternatively get on their heels and lead the growth agenda, including product, pricing, and all the ‘P’s that make growth happen.

“If marketers would apply some of their outstanding brand building skills to saving the CMO role, much would be won in 2018.”

“2017 was the year when the truth ceased be plain and simple. Marc Pritchard comments about the digital media supply chain being ‘murky at best, and fraudulent at worst’ seriously took the bloom off the rose for digital media, with as little as 25% of the money spent in digital media actually making it in front of consumers.

“In fact, the question for us marketers is to find out how and by whom truth is established. One of the things Pritchard said was, ‘we have to stop giving digital media a pass and insist it grows up’.

“Perhaps us marketers have to grow up as well, and stop giving a lot of things a pass, such as buying into the argument that TV is losing ground because everything is on Netflix/Twitter/YouTube.

“Maybe we stop relying on the insight of authorities and, for that matter the authority of our insight, as author/philosopher, Julian Baggini writes.

“Looking forward, you can save yourself a lot of time by ignoring any articles that start with ‘the death of’. Unfortunately, these clickbait-driven articles still won’t die, and are a total waste of time and brain power.

“I found an article predicting the death of email from 2009, right beside the ‘subscribe to our newsletter’ email capture form. Yet, email is bigger than ever, and the de facto messaging system of almost every business. When you see the words ‘death of’ the likelihood is it will be an article written by some vendor with something to sell or an axe to grind. Just stop it.” 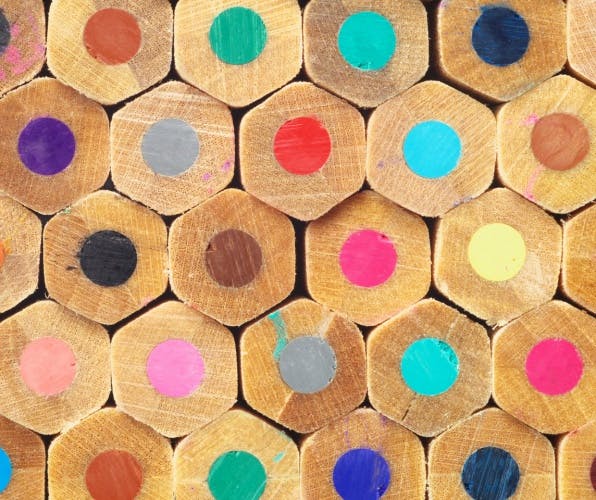 With strategic thinking emerging as the most important skill for marketers, 2018 will be the year references to ‘the colouring-in department’ die a death. 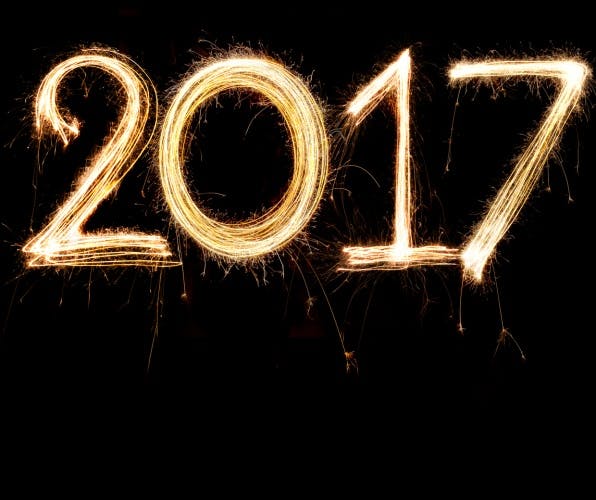 Marketers share the moments of 2017 that have changed the industry and impacted how they do their jobs.