Marks & Spencer (M&S) is launching a standalone casual menswear campaign focused on the “improved fit” of its new season outerwear and knitwear, in a first for the high street brand,

Running for 10 days from 29 October the campaign, the retailer’s first menswear push for over a year, will span print ads in eight national newspapers, billboards nationwide and activity on social media. The aim is to reach half of M&S’s target menswear audience, with shoppers expected to see the imagery at least three times during the campaign’s lifespan.

The ‘Slimmer, Sharper, More Stylish’ tagline reflects the retailer’s own admission that the fit of its menswear had failed to keep pace with the demands of the market.

“We know the fits we offered were out of sync with the market, so we’ve done a lot of work on our product and making it easier for men to shop with us, with fewer, better choices,” explains M&S menswear director, Wes Taylor.

“But we have to tell our customers about these changes and this campaign shouts about our new and improved fit on our hero autumn/winter categories of knitwear and outerwear. This season, we have a substantial amount of new product for customers to really notice a change in our products.”

London shoppers got a sneak preview of the less formal, more contemporary menswear offering last month after M&S opened a pop-up store in the middle of Soho under the name of Mike and Tom’s – named after the company’s founders, Michael Marks and Thomas Spencer.

This change of direction towards tightening up the M&S menswear offer, slimming down lines across all categories and concentrating on a more select range of styles is part of a wider approach across the business, which sparked the relaunch of the Per Una womenswear brand earlier this month and the decision to remove its Classics sub-brand from autumn/winter onwards.

Furthermore, in recognition of the fact consumers are dressing much less formally, M&S has increased the number of leisurewear and knitwear lines it will be selling for autumn/winter by 12% and 4%, respectively, but cut its suits and formalwear offering by 14%. 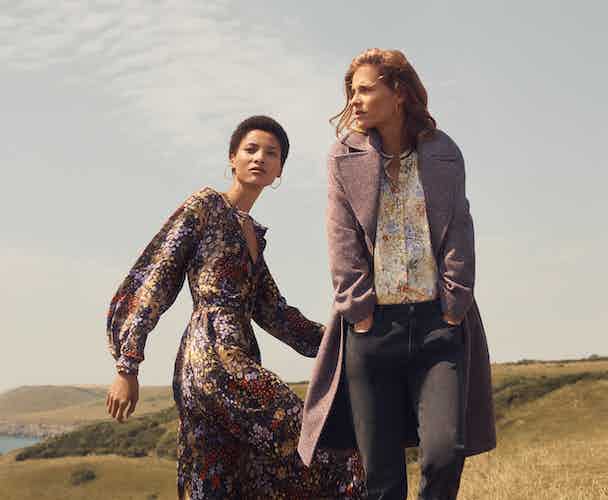 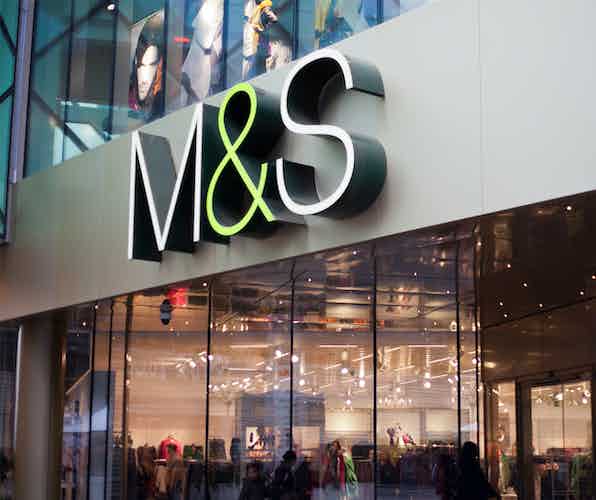 M&S is attempting to shake off perceptions as a premium retailer and boost its appeal to families as it looks to transform every area of its business and return to growth.