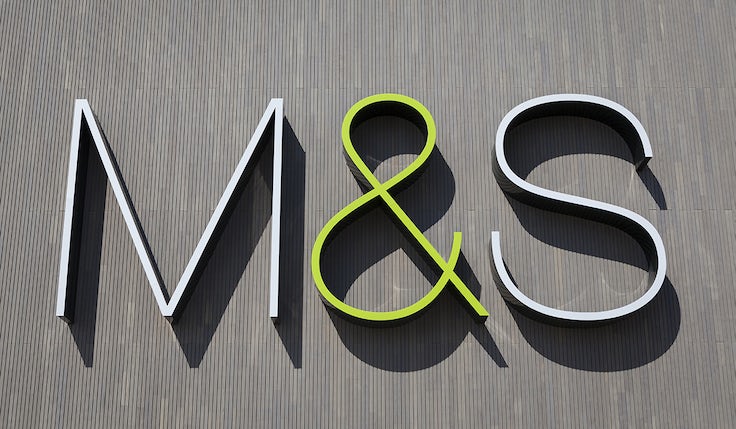 Marks & Spencer is hailing the success of its ‘Never the Same Again’ transformation programme in keeping the brand on track to achieve sustainable profitable growth.

Despite suffering from the persistent decline of the UK high street, M&S has updated its profit forecast to the upper end of the previous guidance of £300m-£350m, assuming no further Covid-related restrictions are imposed on trading. The news caused the brand’s share price to jump today by more than 10% (20 August).

While acknowledging the role of “pent-up consumer demand” in its positive results, M&S is bullish about its performance. The retailer claims the stats provide “strong confirmation of the beneficial effects” over the past 18 months of the Never the Same Again strategy.

The strategy appears to be working. In the 19 weeks to 14 August, the M&S food business “outperformed”, with revenue up 10.8% on last year and 9.6% on 2019/20 as core categories and retail park locations traded strongly.

M&S also noted a “good recovery” in its clothing and home division, with revenue up 92.2% on last year and down 2.6% on 2019/20. The retailer credits its successful shift to more focused ranges, fewer promotions and a substantially smaller summer sale, which resulted in full price sales rising 9% on 2019/20.

The popularity of ecommerce continues to grow for M&S. Clothing and home online sales were up 61.8% on 2019/20, comprising 35% of total sales in the division.

Internationally the business is also on the up, with revenue rising 39.7% on last year and down just 5.2% on 2019/20. This performance is despite the impact of lockdown in India and “substantial” Brexit related effects on the supply of food to its businesses in Ireland and France.

The retailer describes its international online push as “promising”, with sales up 40% on last year. Just this week the company announced more than 800 M&S Food products would now be available to customers in over 150 countries thanks to a deal with worldwide export platform British Corner Shop.

In the trading update, M&S also called out the performance of both its Sparks loyalty programme and wider move into third party brands.

First launched in the spring, the ‘Brands at M&S’ proposition is set to expand online with the addition of a further six third party clothing and footwear brands – Albaray, Celtic & Co, Craghoppers, FatFace, Frugi and Jones Bootmaker. The retailer is also trialling ‘Brands at M&S’ in-store displays in London, Glasgow, Kent, Cheshire Oaks, Manchester and Gateshead.

According to M&S, the addition of third party brands is attracting new customers. Some 14% of shoppers who have bought Nobody’s Child, the first third party label on M&S.com, were new customers of M&S womenswear.

Aside from pursuing a third party brand strategy in its fashion division, M&S’s food business has benefitted from its ecommerce tie-up with Ocado. The retailer acquired 50% of Ocado’s business for £750m in 2019, replacing rival Waitrose on the platform.

Chief executive Steve Rowe has since celebrated the “phenomenal” customer reaction to the joint venture, which sees M&S food products available to buy online for the first time. During the year ending 28 February, Ocado Retail delivered revenue growth of 43.7%, contributing £78.4m in net income to M&S.

Since the Ocado partnership went live, M&S’s share of basket has reportedly exceeded the levels Waitrose achieved when on the platform, with the retailer’s lines consistently making up more than 25% of the Ocado basket.

To further spur on UK grocery sales, M&S funded and co-developed ITV show Cooking with the Stars. The idea is to show the British public M&S can be a destination for the weekly shop, not just special occasions that call for high-value items and treats. Throughout the programme, which went live on ITV in July, M&S ingredients and utensils are showcased to demonstrate the breadth of the range.

M&S marketing director for food and hospitality, Sharry Cramond told Marketing Week that one of the company’s big strategic priorities is to position itself as a destination where people they can do a broader shop. 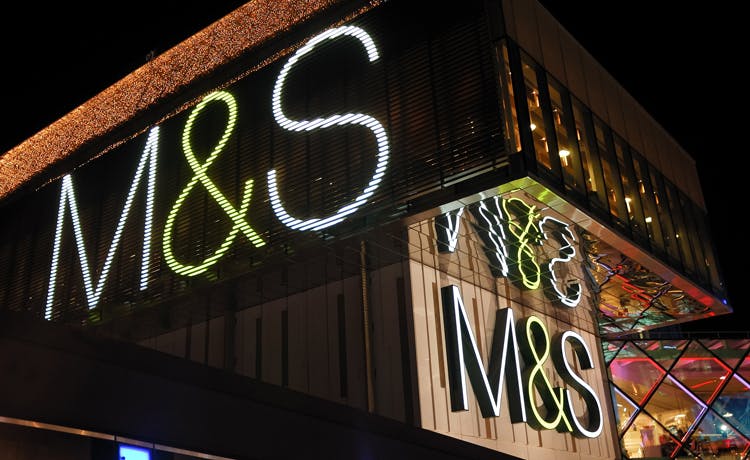 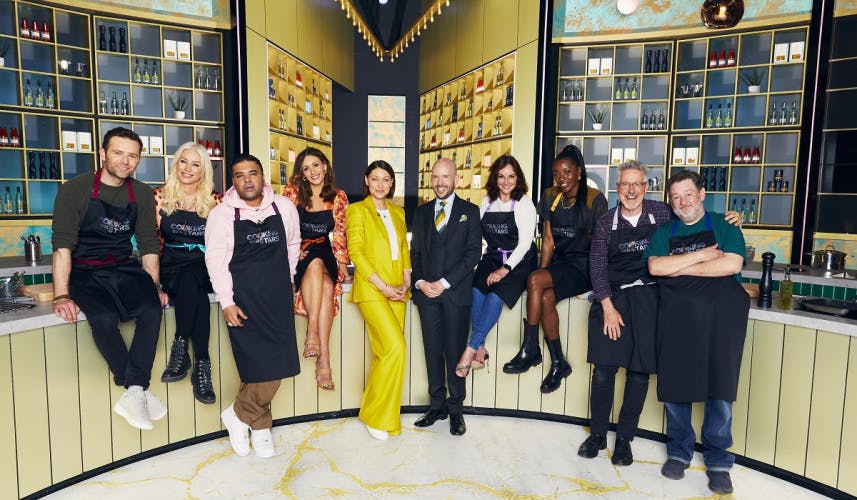 M&S recorded a £201.2m loss for the last year, but with Ocado’s strong performance and a shift in marketing strategy, CEO Steve Rowe believes the retailer’s transformation strategy is at an “inflection point”.