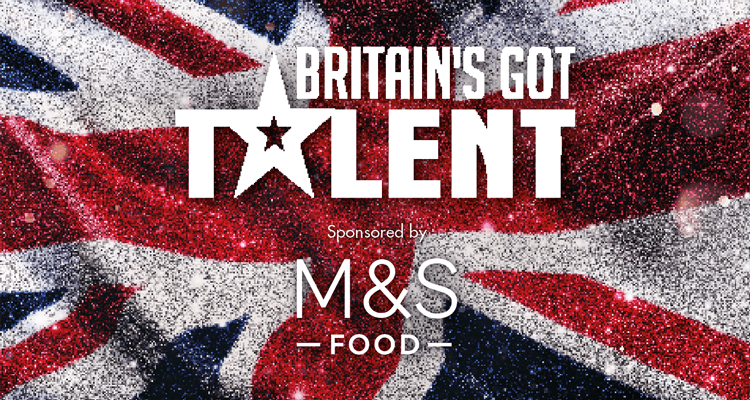 When you think of Marks & Sparks food, you probably still think of chocolate puddings, tender rumps and juicy prawns oozing, bouncing, dripping and sizzling while a sultry sax plays in the background and a seductive voiceover tells you that this isn’t just any food, it’s M&S food. That, or at least a decent selection of nice but on-the-pricey-side sandwiches.

It’s what the grocery section of M&S has become known for after years of objectifying food and teasing the nation with slow-mo shots of food doing all sorts of things on all sorts of plates and griddles. So seductive, in fact, that sales of its chocolate pudding rocketed by 3,500% after starring in its infamous ‘Not just any food’ campaign in 2005.

Which is why when M&S Food signed a deal with ITV to sponsor the 2019 series of Britain’s Got Talent – marking its first ever headline TV sponsorship deal – something smelt a little off.

Britain’s Got Talent (BGT) is one of ITV’s main prime time shows and attracts millions of viewers every episode. But, let’s face it, it’s not the kind of programme you’d expect a premium retailer to sponsor.

According to YouGov, 74% of Brits have a positive opinion of M&S Food and 6% a negative opinion. M&S Food fans describe it as ‘classy’, ‘attractive’ and ‘cream of the crop’. In addition to super nutty wholefood salads and shimmering milk chocolate acorns, M&S Food fans also like Isaac Newton, charity Keep Britain Tidy, John Lewis, BBC News and – third to last out of 50 – ITV, hurrah!

Meanwhile, Britain’s Got Talent’s respective scores are 37% and 43%. Its fans like Joe Swash, Peacocks (the brand, not the bird), Snapchat, Candy Crush and Miss Selfridge. The list also includes BUPA, William Roache (aka Ken Barlow from Coronation Street) and Robin Thicke.

So this isn’t just a case of chalk and cheese; it’s a case of Isaac Newton and Robin Thicke.

Given M&S’s wider market challenges and ambitions to position its food as good value and not just expensive, perhaps the move does make a bit of sense.

As the age-old saying goes: don’t judge an audience by what it likes (or something like that). But whatever conclusion there is to be drawn from all this, it still feels like there is a clear disconnect with the M&S brand and BGT audience.

But given M&S’s wider market challenges and ambitions to position its food as good value and not just expensive, perhaps the move does make a bit of sense.

Targeting this audience could help to shift those stubborn perceptions, as well as boost M&S’s awareness among families, a demographic that it is increasingly looking to target.

According to YouGov BrandIndex, M&S Food’s value score is -3.9, putting it 24th out of 27 UK supermarkets. By comparison, for metrics such as quality, reputation, satisfaction and buzz it sits in the top three.

That value perception is now hitting sales. For its most recent results, the 13 weeks to 29 December, like-for-like sales in its food business were down 2.1%. CEO Steve Rowe has said changing those perceptions is a key strand of its strategy to turn performance around.

Britain’s Got Talent would certainly open it up to a much broader, and bigger, audience. Now in its 12th year, it is the UK’s largest talent competition and in 2018 peaked with an audience of 11.2 million viewers.

That’s a lot of eyeballs M&S probably wouldn’t reach through a normal TV ad spot during an episode of Corrie or This Morning.

And with a focus on family-friendly favourites such as pizzas, stir fries and dishes from its new vegan range Plant Kitchen, this will no doubt result in some much-needed short-term sales. (During the evenings Love Island aired on ITV2, Missguided claimed sales of its clothes went up by 40%).

However, the longer-term impact could do more harm than good as there is a risk the sponsorship will ‘de-premiumise’ the brand and lose M&S some of its loyal customers.

Its quality score is high now at 59, putting it at the top of YouGov’s rankings by a long shot (Waitrose 49.1, Sainsbury’s 43.7, Morrisons 28.5, Tesco 26.4, Aldi 24.6). But too much of a focus on short-term sales and quick wins could see those slide over time if existing customers begin to turn their backs.

In the current retail climate, these are risks that challenged retailers like M&S will have to take, especially when sales declines show no signs of abating.

And there is, of course, a chance that it will pay off. In an ideal world, M&S takes everyone else’s market share and reigns supreme. In a realistically ideal world, it boosts both quality and value perceptions and drives sales beyond the sponsorship period and following few months.

In terms of the actual creative, if Christmas is anything to go by we can probably expect a focus on product and price. M&S will be hosting exclusive BGT content too, which is a clever way to get BGT fans on to its site and social channels.

The game M&S has created for the BGT app, challenging players to prepare a dinner and complete culinary tasks such as slicing a cherry pie and creating a duck pancake, is a fun touch too, and shows the retailer is willing to experiment with new formats to engage new audiences.

It is a move into uncharted territory for M&S Food so we can only speculate what the outcome will be. But for all its efforts to turn the business around, let’s hope this is a risk that rewards. 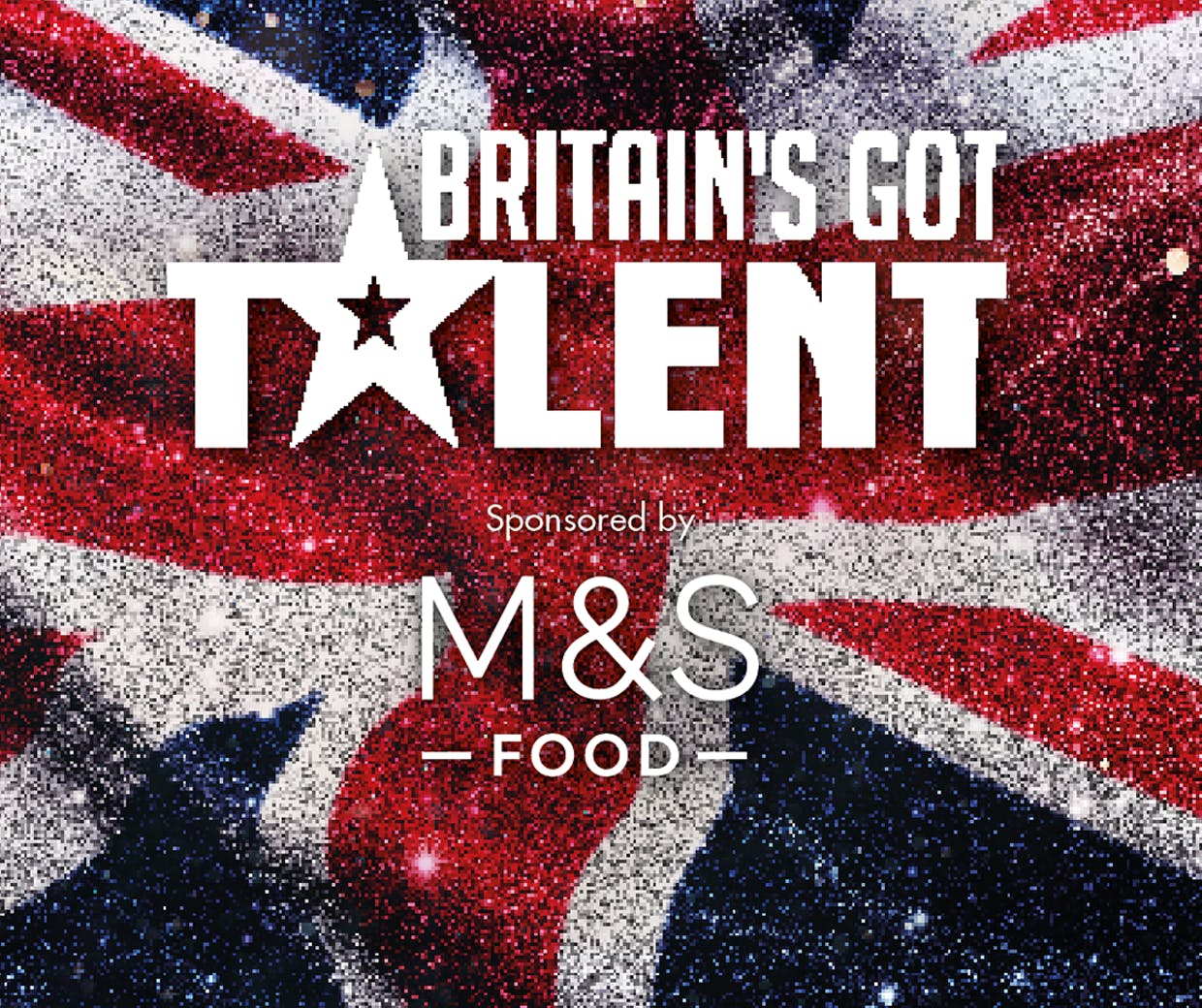