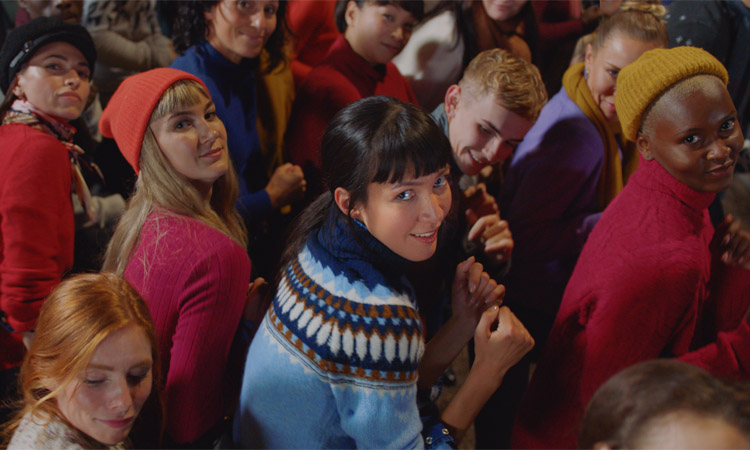 Marks & Spencer has suggested there will not be a “big” TV campaign from the retailer this Christmas as it instead looks to use its marketing pounds in a “more digital way”.

Speaking on a press call after the company’s half-year results, CEO Steve Rowe said the clothing and home division, led by managing director Richard Price and chief strategy and transformation director Katie Bickerstaffe, is rethinking how it invests its marketing budget in a “different and more digital way”. That includes an increased focus on search and social media but also means a move away from big TV campaigns.

This shift has been going on for the past 18 months as Marks & Spencer focuses on building up its style credentials and fashion credibility, particularly in hero categories such as denim or coats. Speaking to Marketing Week about its autumn/winter marketing strategy, marketing director for clothing and home Nathan Ansell said that “driving fame and authority in key categories is really working for us”.

He pointed to an Instagram post from brand ambassador Holly Willoughby promoting its autumn range. The pictures were shot at home with her kids as art directors and photographers for the day and became the retailer’s best performing update on the site in terms of engagement. 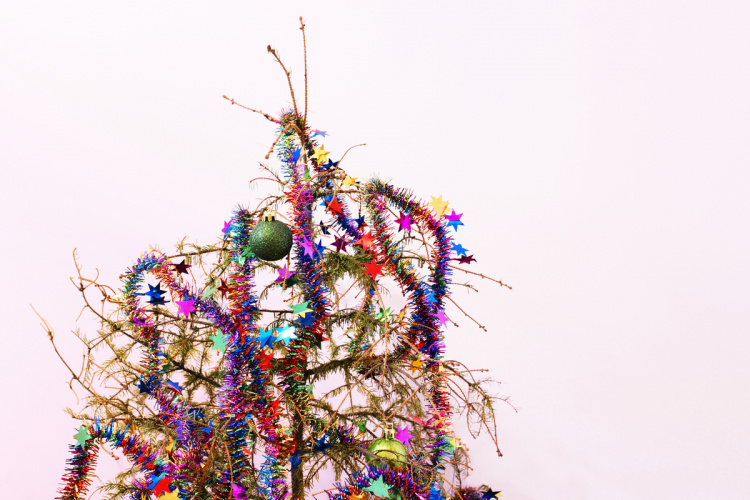 The lockdown period sparked a glut of unoriginal ads, and with the nation’s mood unclear in the run-up to Christmas, we can expect more misguided efforts. 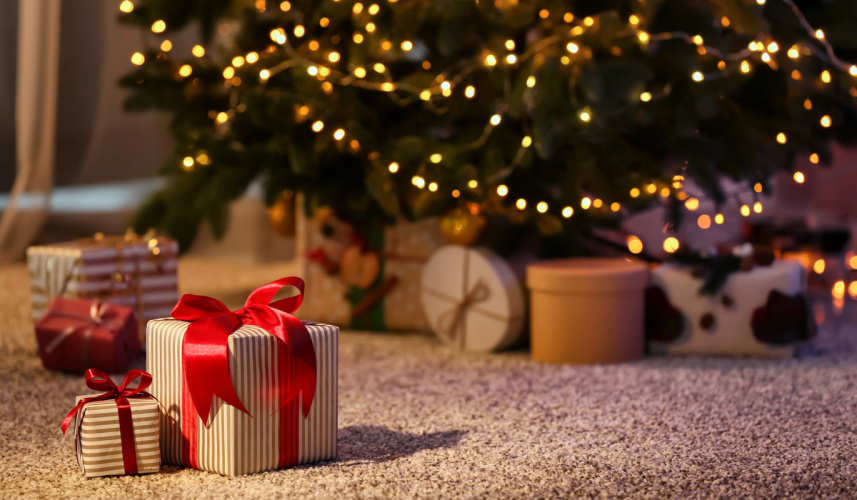