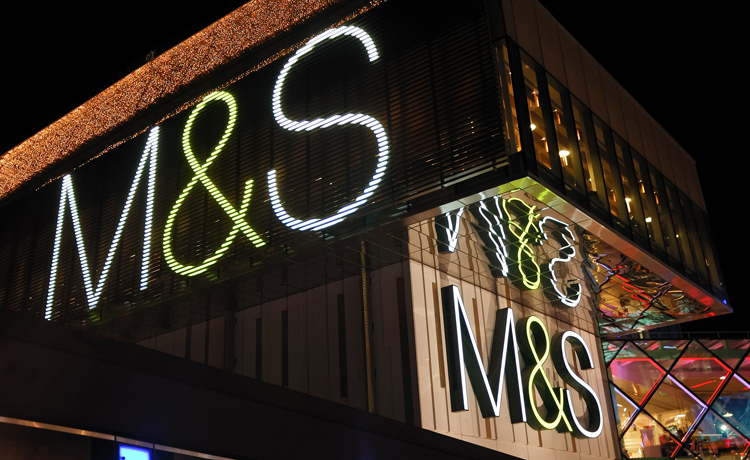 Marks & Spencer‘s marketing boss Patrick Bousquet-Chavanne is to step down as part of a restructure of the retailer’s marketing team that will see it move away from a central function and towards separate marketing teams for its clothing and home, and food businesses.

Bousquet-Chavanne will step down from the board today (18 April) and leave M&S at the end of May. It means marketing will no longer be represented at board level, with the CEO and CFO now the only members of the executive board.

Rob Weston, currently M&S’s marketing director for consumer and brand, is also leaving the business. An M&S spokeswoman says there are no current plans for other members of the team to leave, although it will continue to look at its structure to ensure it is fit for purpose.

Both Bousquet-Chavanne and Weston’s departures are part of a wider shake-up of the marketing team at M&S in line with the retailer’s strategy to reorganise its food, and clothing and home divisions into autonomous businesses.

Sharry Cramond, who joined earlier this year as food marketing director, and Nathan Ansell, who is responsible for marketing the clothing and home business, will now lead marketing and report into the bosses of the respective businesses Jill McDonald and Stuart Machin.

There will be a streamlined central marketing team looking after the digital information and data services that support both businesses. As part of that, Cramond will take on responsibility for M&S’s design studio and brand work, while Ansell will lead on loyalty, customer insight and analytics.

The reorganisation raises questions over M&S’s marketing strategy going forward and its relationship with agency Grey, which was only appointed in 2016. Over the past few years, the retailer has looked to bring its food, and clothing and home businesses closer together in their communications, culminating in the launch last year of ‘Spend it Well’.

Bousquet-Chavanne joined M&S in 2012 as corporate director of strategy implementation and new business development, taking on the top marketing role a year later before adding international to his remit in 2014 and then customer and M&S.com in 2016.

He has a wealth of experience in marketing, working in London, Paris and New York in businesses including Estée Lauder Companies. Since joining M&S he has been pivotal in work the retailer has done to extend its sustainability programme Plan A and drive forward its digital business.

It is not yet clear what Bousquet-Chavanne plans to do next, although he has tweeted that it is “time for the next venture”. It is understood his departure was part of a “mutual understanding” that this reorganisation needed to happen. Under the terms of his contract, he will be paid until February next year unless he finds another role in the interim.

Time for the next venture. I will be departing M&S end May. Extremely proud of the accomplishments of an amazing team of talented marketing, digital and sustainability colleagues that I have been privileged to lead over the past 6 years. You all gave it a purpose! #TalentRules

Bousquet-Chavanne says: “Leading M&S’s global marketing agenda and, most recently, our digital transformation at a time of complex retail industry changes has been highly fulfilling. M&S is a very special brand with a powerful relationship with the British public. Its future is in great hands with [CEO] Steve’s [Rowe] dynamic leadership of the business transformation.”

Steve Rowe, M&S CEO, adds: “Patrick has overseen some extraordinary marketing programmes for M&S corporately and made great strides in laying the foundations of our digital business as well as extending our Plan A credentials. He brought great brand marketing skills and creativity to the business. We thank him for his contribution and wish him well for the future.” 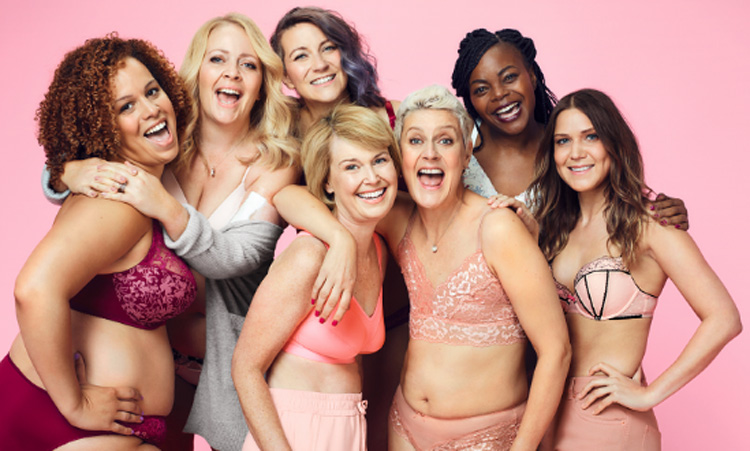 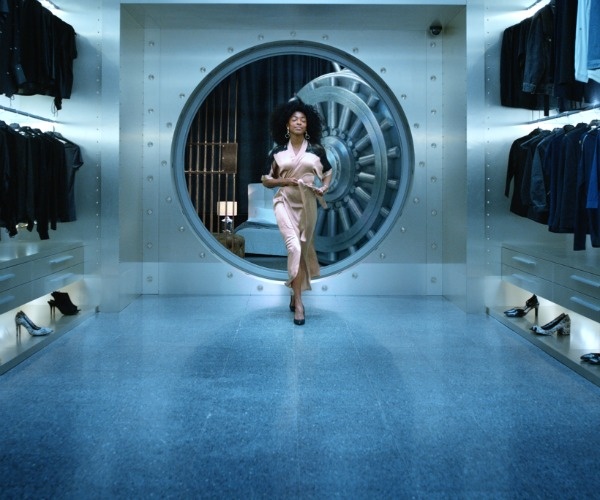 The retailer cut its marketing budget by £23m last year, but it says effectiveness has improved as social media and the Sparks loyalty card help it to do more with less.