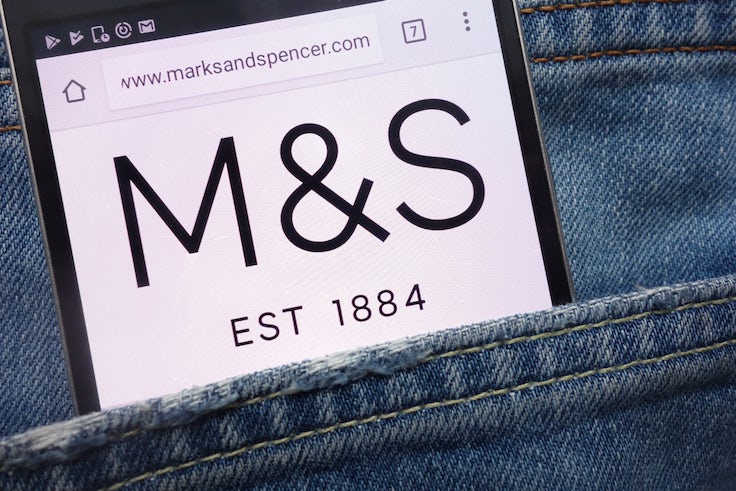 Marks & Spencer increased its marketing investment by more than a quarter in the first half of the year as it looks to convince families to reappraise its offering and reach more customers via digital channels.

For the 26 weeks ending 28 September 2019, the retailer invested £88.9m in marketing, up 26.8% year on year. It credits this increase to a focus on campaigns relevant to the family customer and spend in digital channels.

Much of its investment this year is weighted to the first half, particularly in food where it signed up to sponsor Britain’s Got Talent in April and launched its Little Shop campaign in July.

However, M&S says early signs are this is working in attracting more families, alongside investment in cutting prices on key lines such as milk and chicken, and launching new ranges such as Plant Kitchen, Cook With and Street Market.

Sales in its food business were up 0.9% on a like-for-like basis and ahead of growth at the top five supermarkets “for the first time in a number of years” according to CEO Steve Rowe.

“The fundamental restructuring of marketing to sit within the food business has resulted in a strong new family-focused programme,” says the company. “These early steps to attract families and broaden customer shopping occasions have produced encouraging results.”

In its clothing and home business there is also a focus on attracting a “slightly younger, more family customer”, says Rowe, with this showing up in its marketing. He claims that, for example, the relaunched Per Una range has a “fresher feel than before”.

However, M&S general merchandise struggled in the first half, with like-for-like sales down 5.5%, meaning the retailer remains “behind” the competition. Rowe admitted this was down to its own “failure to execute”, pointing to ongoing issues including too many lines, poor availability and a slow reaction to trade.

“My number one priority is getting deep under the bonnet of clothing and home, and making sure we fix it once and for all,” Rowe said, speaking on a webcast following the results presentation this morning (6 November).

One area that still requires work is its ecommerce business. Online sales were up 0.2% year on year which, while ahead of a market that was broadly flat, is behind its own goals as it looks to move a third of its business online.

Traffic to the website was up 8%, however because this was driven not by direct traffic but by paid search, mobile and email marketing, this converted at a much lower rate. This has also driven up M&S’s cost of customer acquisition as it is forced to use these tactics to compensate for “bad search work inside our own website”.

“Our search engine optimisation is not good enough,” he said. “We have much more to do to tidy the site up and get clearer on how customers get to the product they want quickly.” 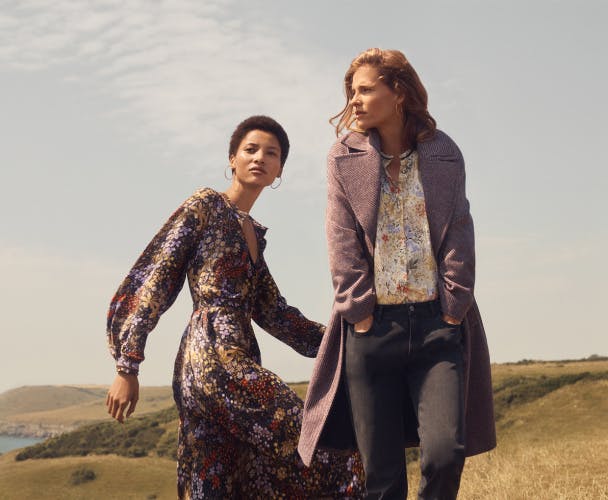 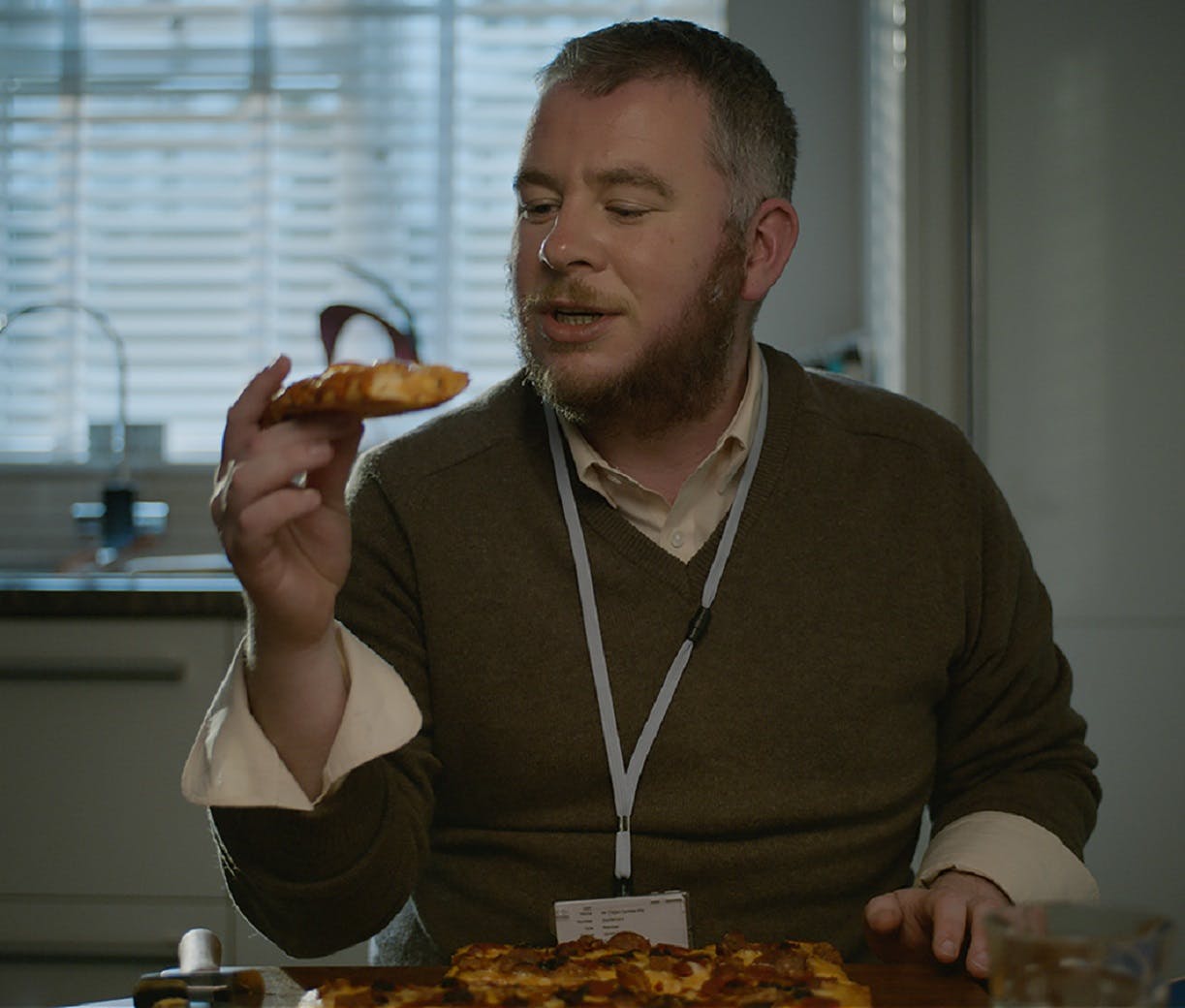