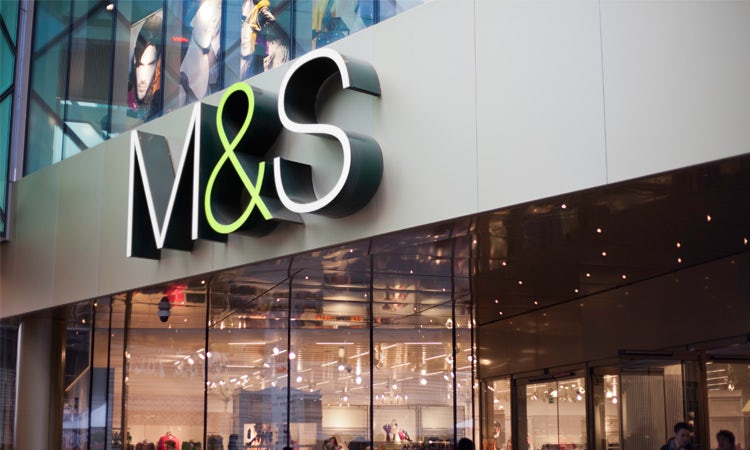 Marks & Spencer is doubling down on driving top-line growth by improving its value proposition this winter, despite reporting a slump in profits over the first half of its financial year.

The retailer’s profit before tax was down 24% over the six months to 1 October when compared to the same period last year, from £269.4m to £205.5m. The brand expects next year to be even “more challenging”.

Sales in its food business were up 5.6%, but operating profit dropped from £124m to £71.8m. Gross margin has been reduced by 110 basis points, which the retailer puts down to its “continued investment in quality and price”.

Investment in value over the period included the relaunch of the ‘Remarksable’ range of lower-priced food and accompanying campaign at the start of the year, as well as an acceleration in the pace of innovation. Around 900 new products launched over the half year, up 4% year on year.

“In Food, investment in trusted value has driven top-line growth but short-term profit has been reduced,” co-CEO Stuart Machin said.

As Christmas festivities fast approach, Machin told reporters on a call today (9 November) that M&S’s customers are telling the retailer they “want to protect Christmas”. Co-CEO Katie Bickerstaffe said customers have bought around 30% of their Christmas gifts already.M&S Food reunites French and Saunders for Christmas ad

Some 30% of gifts for sale this Christmas are priced below £10, with 70% under £20. “Early sales indicate we’ve got good products at great value,” Machin said.

Christmas food sales are “definitely” ahead of pre-pandemic levels, he added, and Remarksable food now makes up 26% of customers’ basket spend.

M&S also blames its profit dip on “unusually high marketing costs”, as the cost of living crisis has “intensified” competition for customer acquisition among supermarkets. However, these costs are expected to be mitigated over time. The retailer also plans to improve marketing efficiency by making its app “indispensable” to customers.

Machin said he is confident that the quality of M&S’s products and the innovation behind them will enable the business to endure the “stormy weather”.

Although the impact of the cost of living crisis and inflation is widespread, and expected to become a bigger pain point in the upcoming months, Machin said: “While no one is immune, our customer demographics mean they have a greater cushion to the current financial squeeze”.

The division also gained market share for the first time since 2012, rising by 50 basis points to 9.1%, according to Kantar data. At the same time, M&S has “steadily” increased its value and style perceptions, with Bickerstaffe pointing to the denim category, where most M&S jeans are priced under £30.

“We have good focus on offering value for money for customers, and where possible protecting our key categories,” she said.

However, Bickerstaffe expects the company to “pass through” more inflation rises as a result of the dollar exchange rate, while “making sure we can protect our customers and we protect those lines that really matter to [them]”. The current inflation rise on the sector is around 7%.

Turning to this winter’s World Cup, Machin said M&S’s “biggest focus” is capitalising on how customers celebrate the tournament at home. He pointed to the clothing and home business’s partnership with the England squad, announce earlier this year.

Elsewhere, M&S’s joint venture with food delivery service Ocado has suffered a loss of £700,000. Machin puts this down to a reversion of customer behaviours to pre-pandemic levels in terms of basket size and delivery regularity, as well as “increased costs, like everywhere else”.

Changes have been made to the website to improve the customer experience, which is rolling out “not at pace, [but] with caution”. Machin noted the “great opportunity” faced by Ocado’s new CEO, Hannah Gibson to “reset” the business. 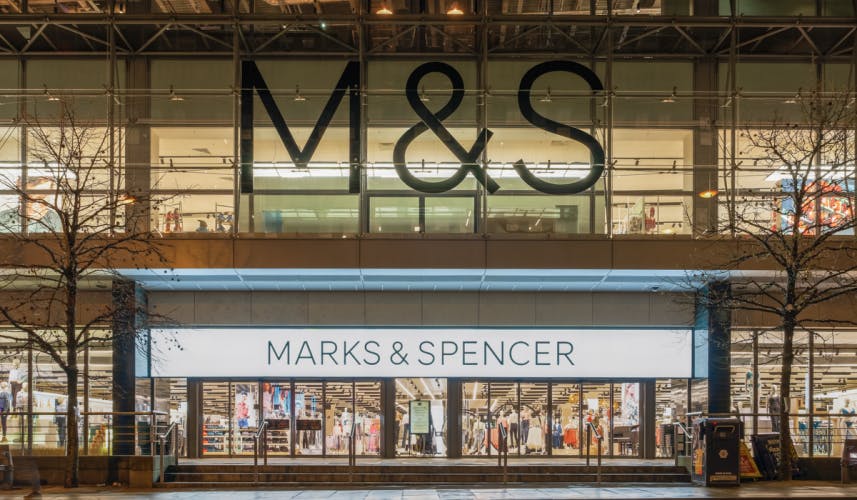 The campaign will highlight M&S’s entry price point products across its homeware business, from £1 face towels to £7.50 duvet covers. 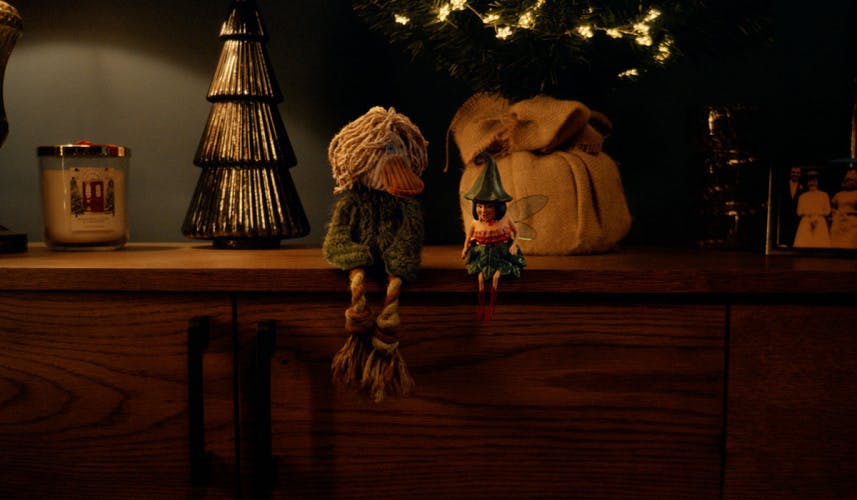 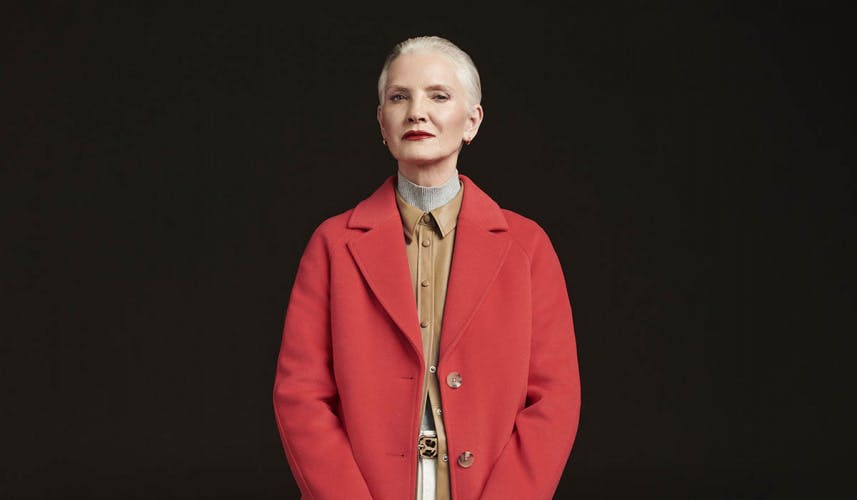 Twelve months since the introduction of ‘Anything But Ordinary’, the retailer claims to have shifted style perceptions among the wider market as its transformation journey continues.