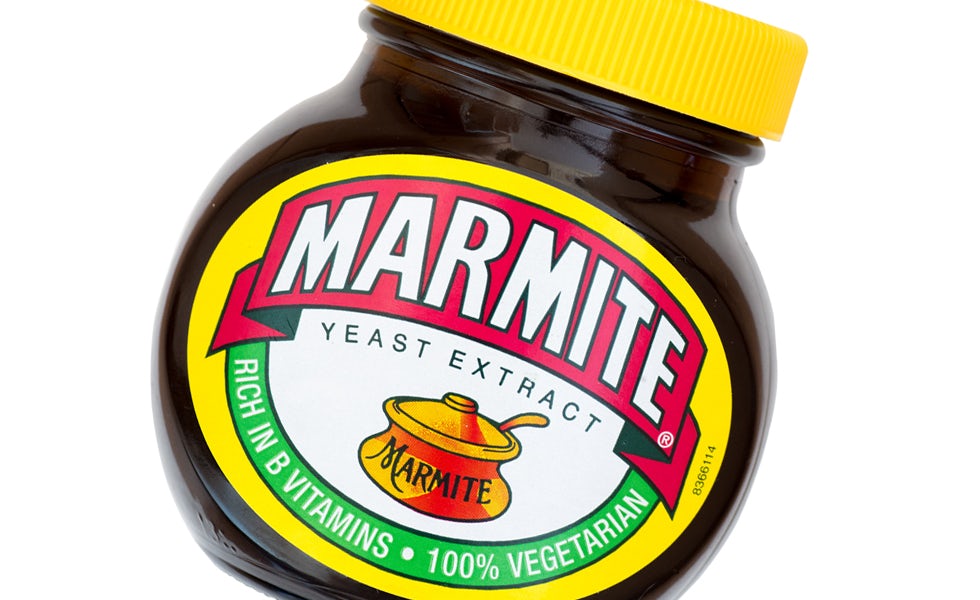 Sales of Marmite increased 61% following its pricing dispute with Tesco, selling more than 129,000 jars across the UK’s biggest supermarkets, figures by IRI have shown.

IRI’s analysis was done using its market measurement data, which looks at sales of FMCG products across the UK’s nine leading supermarkets. The measured sales are for the week ending 15 October 2016.

The pricing row between Tesco and Unilever made headlines around the country two weeks ago. It was caused after Unilever reportedly raised the price of its products by 10% in a bid, it said, to offset the higher cost of importing caused by the weak pound following the Brexit vote.

In the case of Tesco and Unilever the dispute seems to have been sorted less than 24 hours after it became public knowledge. Unilever said in a statement that the “supply situation has now been successfully resolved”.

A week after the row, figures by YouGov BrandIndex showed that the short-lived spat has had a negative impact on consumer perceptions of the Unilever-owned brand. Marmite saw a “statistically significant” decline when it comes to buzz, which measures whether people have heard anything positive or negative about a brand, dropping 32.4 points to -23.7. Two weeks on, Marmite is still placed last on a list of 29 ‘dried ambient food’ brands, which includes competitors such as Nescafé, Heinz and Yorkshire Tea.

Marmite’s reputation also declined by 11.6 points, causing it to fall 16 places in the rankings. The brand’s value perception also suffered a severe blow, falling down to 19th place. Purchase intent among consumers has also dropped -3.9 points.

Despite these figures, Marketing Week columnist Mark Ritson insisted in his column last week that an increase in sales would soon follow – and he has been proven right.

As he explained: “While brand image and reputation do count for something they are dwarfed by brand awareness and simple saliency at point of purchase. Marmite took one step back in terms of brand image last week, but took at least four steps forward in terms of awareness. I’ll bet you a night on the piss watching Godzilla movies in Soho that Marmite’s comparative sales for Q4 this year will eclipse last year’s performance.”

However, not all brands have benefited from Brexit-related uncertainty. Yesterday Microsoft announced it is increasing the prices it charges British businesses by up to 22%, as the British pound has slumped in value since the EU referendum result.

Meanwhile, broadcaster ITV is set to cut 120 jobs due to “political and economic uncertainty”. Its chief executive Adam Crozier had previously in July said the business is looking to cut £25m in 2017 and put a “robust” plan in place following the Brexit vote. 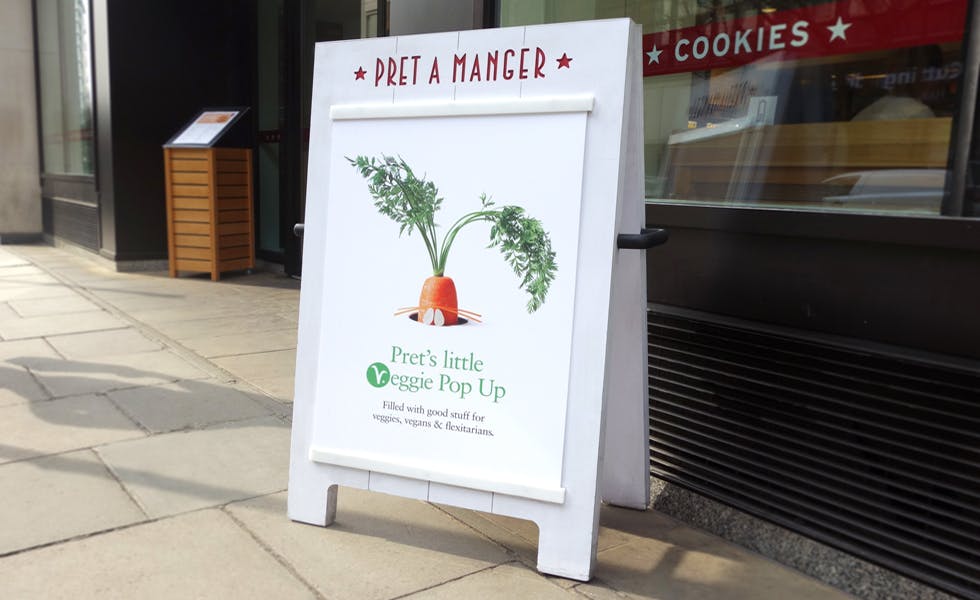 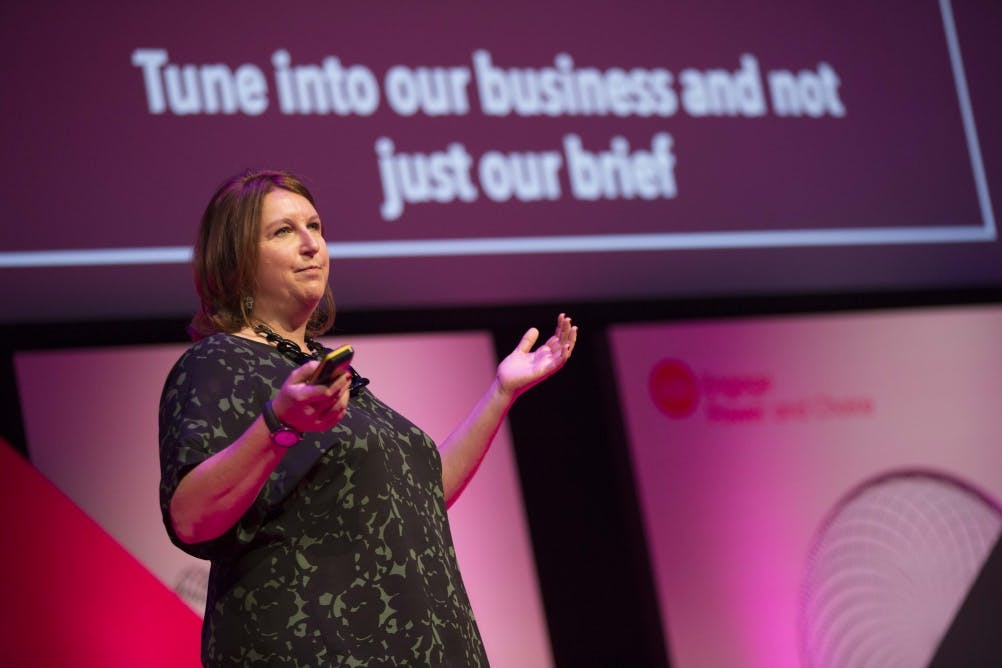 Top marketers say they are too busy running a business to spend their whole time on communications.