It also sparked hundreds of comments and tweets in praise. An online poll conducted by Marketing Week found 85.8 per cent of readers “Loved” the ad compared to 14.1 per cent who “Hated” it.

The furore around the campaign, created by Adam&EveDDB, has led to a spike in levels of ad awareness and attention the brand receives, according to YouGov’s BrandIndex.

The food brand saw its Ad Awareness score – a measure of the number of people who recall seeing a brand’s advertising in the past two weeks – up from 3.0 in the weeks before the advert launched (13 July) to 5.2 on 11 August, an uplift classed as statistically “significant” by YouGov.

Marmite’s Attention metric – a measure of people who have reported hearing anything positive or negative about the brand – rose 2.6 to 12.5 over the same period, the highest score in the category and again seen as significant.

The exposure has yet to convert in to a likley increase in sales, however, with the brand’s Purchase Intent score down from 7.0 to 5.5 over the last four weeks.

Branding experts observe that Unilever would have expected the ad to generate “some” controversy, but claim it would not have expected anything on this scale.

Don Williams, chief creative officer at branding consultancy PI Global, says: “Nothing is guaranteed to get free publicity like upsetting a few chunterers. FCUK helped build its business using this tactics and now its profits have taken a nosedive they’re at it again. In a viral world, making news with your advertising makes massive sense as long as it’s right for the brand.”

PRCA director general Francis Ingham adds: “Public discussions about complaints can, of course, be destructive to brands. Not in this case, however. This is the kind of cheeky marketing that has done wonders for brands like Virgin, creating an element of PR talkability which takes the value of the ad then runs with it through stacks of editorial, social media chatter and water cooler moments. Unilever knows that talkability has to have an element of controversy, but has kept it within the bounds of respectability. And in their response, they’ve even managed to refer people back to their core ‘Love it or hate it’ tagline.” 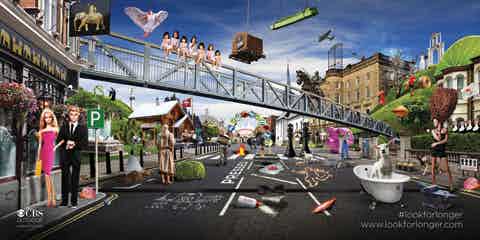 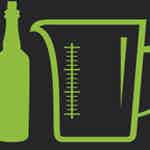