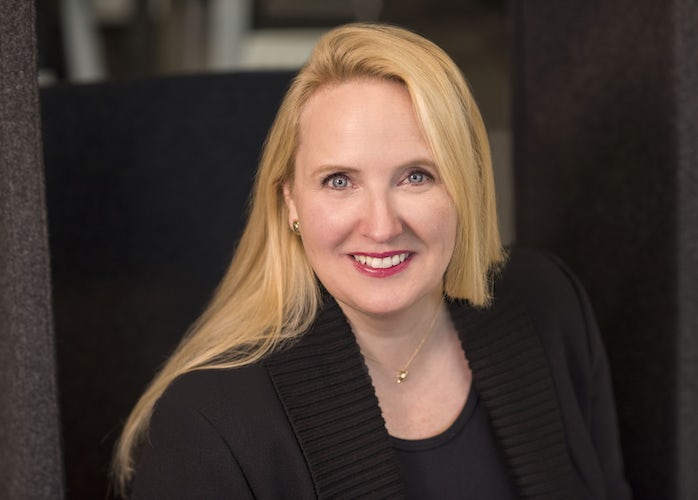 Specialising in PR and communications before making the shift into marketing isn’t the most common route into the profession, but it’s experience Karin Timpone believes has been invaluable.

She worked across a number of different agencies in London and New York, which she says gave her an “appreciation of the importance of having really clear communications”. As a result, she believes “communications is essential for anyone in marketing”.

This led to her first brand role as director of PR and global corporate communications at drinks giant Seagram, where she went on to lead PR for the Absolut brand.

“The corporate comms background helped in a very integrated way,” she explains. “I don’t think it specifically led me to CMO necessarily, but to good business practice.”

From there Timpone moved to Universal Studios, which was acquired by Seagram in 1995. She initially took on the position of vice-president of communications, but it wasn’t long before she was promoted to a hybrid role that incorporated marketing, communications and research.

Story of my CV: Having carved out a career that specialises in digital and data across sectors as diverse as retail, automotive and travel, Chris Chalmers is clear about the value of variety on the path to becoming marketing director. 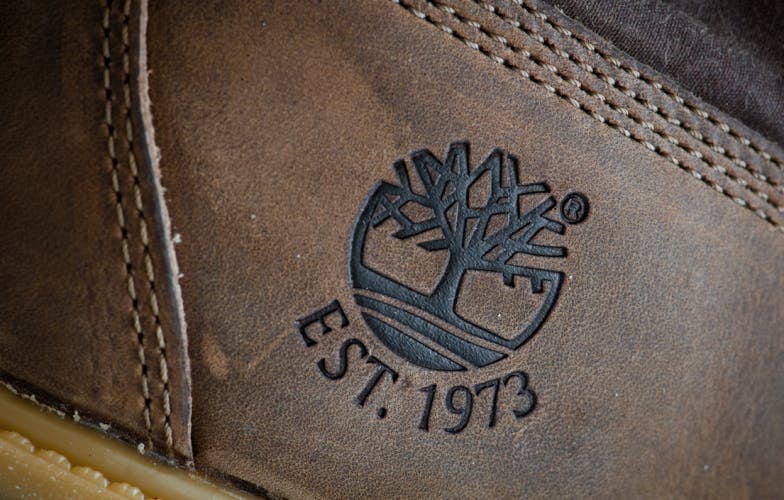 Timberland plans to use its global tree-planting project as a chance to talk about its long-term sustainability strategy, which it hopes will help strengthen brand perceptions among consumers. 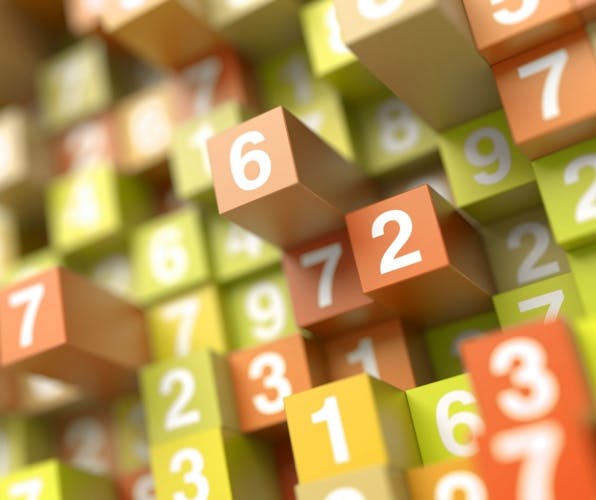