Sandler will coordinate the health and wellbeing efforts for brands such as Snickers, Skittles and Uncle Ben’s worldwide. It is too early to outline the initiatives but she will be given access to consumer insights, data and nutritional research across its categories to push the agenda.

Grant Reid, co-president of Mars, says Sandler will help “accelerate” its healthier living efforts by creating a “comprehensive cross-segment strategy that will drive change across our businesses”. Sandler has played a key role in realising the company’s nutritional ambitions to date, including the launch of “GoodnessKnows” – a snack containing no artificial colours, flavours or preservatives.

Reid adds: “Debra has been a change agent in the area of health and wellness, shepherding innovative product options like the lower-calorie-per-pack M&M’s Pretzel variety, demonstrating industry leadership as a member of the board of the healthy weight commitment and by calling for industry change in her 2013 state of the industry speech at the National Confectioner’s Association.”

Mars has taken a proactive approach to curbing obesity across many of its developed markets. It imposed a 250 calorie cap before many of its rivals, champion the introduction of a universal nutritional labelling system and created the Mars Marketing Code.

The appointment stems from the business restructuring in 2008 to diversify Chocolate, Petcare, Food, Wrigley, Drinks and Mars Symbioscience brands through a healthier living focus.

Mars’ current chief financial officer Tracey Massey will move into Sandler’s previous position as head of its North America business. Sandler joined the business in 2009 as the company’s chief consumer officer from PepsiCo where she was vice president of marketing.

The appointment comes as food and drink marketers face renewed pressure to curb obesity rates around the world. Nestle is exploring a number of health and wellbeing initiatives, particularly in its emerging markets as a way of kickstarting sales, while Mondelez and Ferrero are part of a throng of advertisers that have pledged to introduce a 250 calorie cap by 2016. 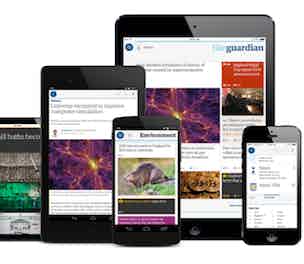 The Guardian has credited a strong editorial performance – which included its NSA revelations that dominated the global news agenda – the launch of its Guardian Labs branded content agency and its above the line marketing activity for a “stellar” year of revenue growth in 2013. 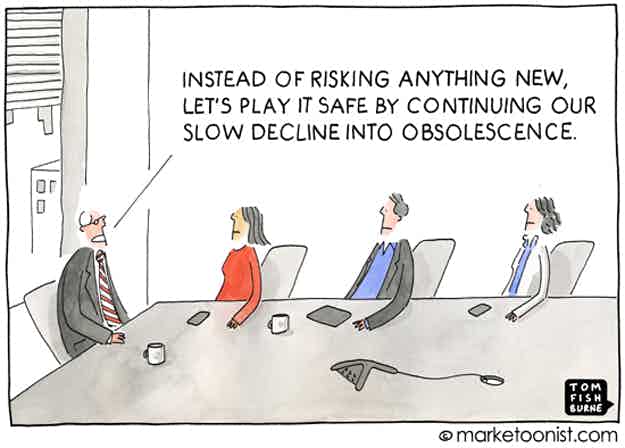 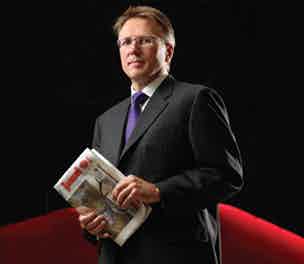