The UK confectionery company will ramp up investment in its marketing and product development offerings in a bid to identify new “branded concepts” in the UK market, similar to what it has done in the past with its Celebrations range and M&M branded store in London.

Rival confectionery business Kraft said that the UK chocolate bar market had slowed down in terms of growth in recent years and needs brands to launch innovative products and be more creative in their marketing to stimulate demand.

Last July, it opened a M&M branded store at Leicester Square as part of an ongoing strategy to increase the amount of time consumers spent with its brands.

Last week Mars announced plans to stop producing king-sized chocolate by 2013, as part of a initiative to stop selling bars that exceeded 250 calories. The business, which has signed up to theGovernment’s Responsibility Deal, said it would it would not purchase advertising slots if more than a quarter of the target audience is under 12-years old, and that it would no longer advertise on websites aimed at the demographic either. 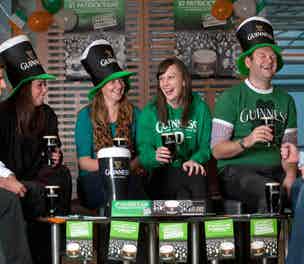 Guinness is inviting Facebook fans to share a pint with their friends on St Patrick’s Day (March 17) as it looks to set a world record title for the largest St. Patrick’s Day celebration. 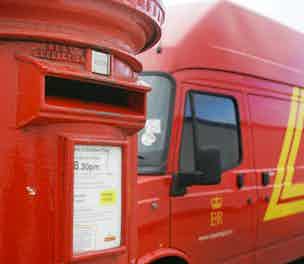 Royal Mail is to hike the price it charges for handling direct mail by up to 7% from April. 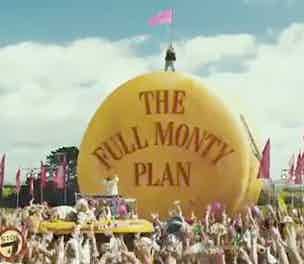 Everything Everywhere gained a record number of contract customers in the last quarter driven by consumer demand for smartphones.