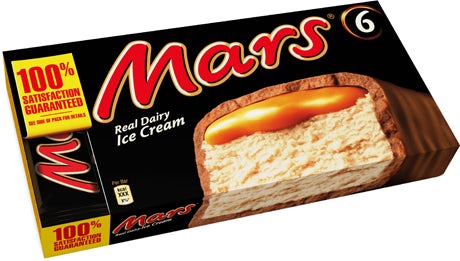 The UK confectionery food company, which claims its Mars chocolate ice cream bar is the number one in the UK, will double its marketing spend to £2m this year in a bid to target 18-25 year-olds at music festivals.

Mars will roll out a nationwide sampling scheme with commercial partners later in the year, which will run alongside in-store promotions.

Sam Bennett, senior brand manager at Mars Ice Cream, says that it’s important that the new strategy capitalises on increased investment to build a physical presence for the brand.

She adds: “The ice cream chocolate bar category is declining. As a leader in this space it’s partly our fault for not building more awareness in recent years, however by focusing on music specifically we’re trying to address this.

“We haven’t got a massive budget so we have to extend the sentiment that people have for our confectionery brands through campaigns and social media activity to build awareness for our chocolate ice cream bars.

Mars, which is a an official sponsor of the FA, is gearing up to launch a promotional campaign around this year’s European Championships and says marketing activity will have a ‘halo effect’ on its ice cream range.

Well, hello there. I’m your new secret marketer, bringing you my experience as a marketing director on a weekly basis. I will not reveal my identity, but I am pretty sure you will soon begin to recognise my issues as your own. I’m going to start by talking about something that should be familiar to […] 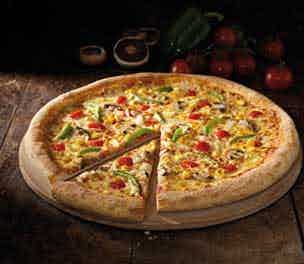 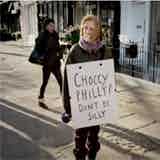