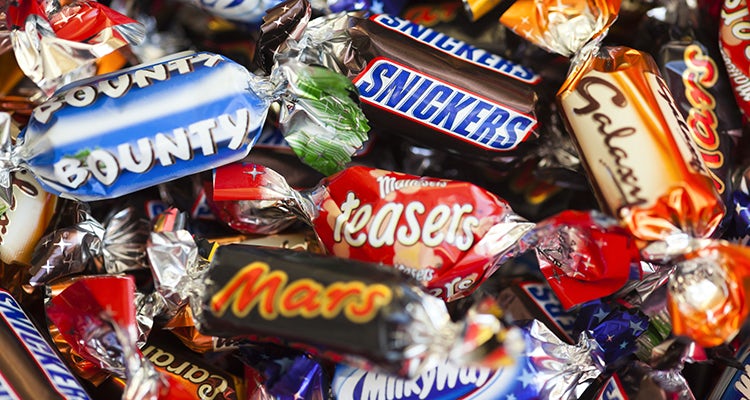 The trend for brands installing a chief growth officer rather than a CMO to lead marketing is gaining pace, with Kimberly-Clark the latest company to make the switch when it brought former Johnson & Johnson marketer Alison Lewis on board.

At the beginning of the year, Mars Wrigley made a similar move. But rather than being a direct replacement for the CMO position as is often the case, the chief growth officer role at Mars is positioned slightly differently.

“The traditional CMO roles I have done were much more focused on brand communication – the brand’s point of view on the world and how the brand shows itself – versus now using the brand as a tool for growth,” says Berta de Pablos, who took on the role in January.

“[It’s about] orchestrating and driving different things from the first interaction on digital, to an interaction in-store, to driving a search campaign. It’s much broader in scope because it’s about reaching more consumer touchpoints.” 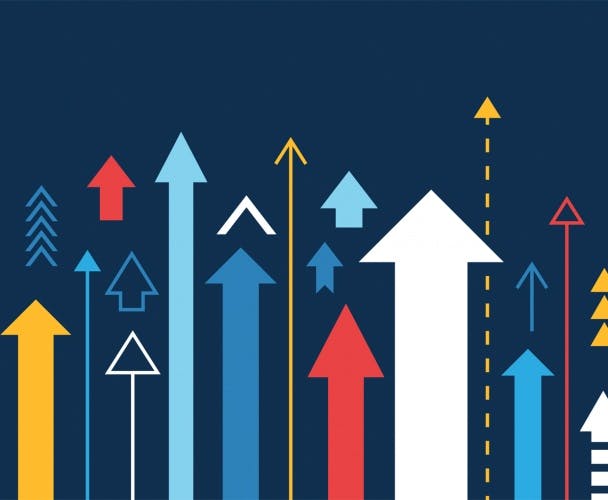 As another big global business hires a chief growth officer rather than a CMO, will it help to reframe marketing’s role within the wider business or is there a risk of further damaging marketing’s reputation by pitching it as something separate to growth?