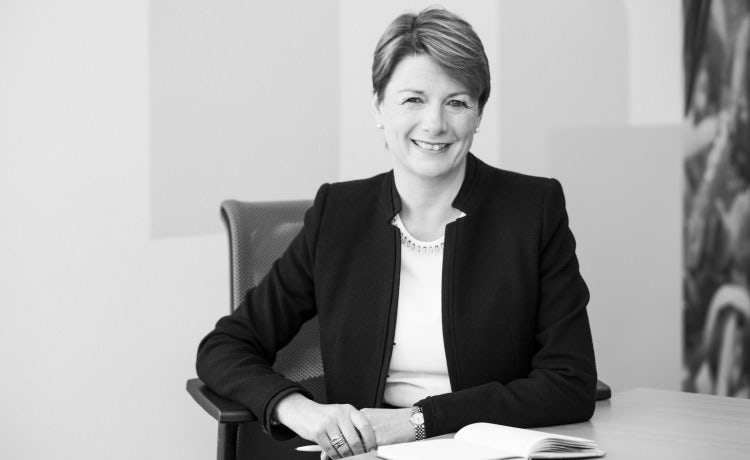 Women no longer need to wear Joan Collins shoulder pads to get ahead in the workplace, according to Fiona Dawson, global president of food, drinks and multisales at Mars.

She tells Marketing Week: “In the 1980s you had to take on this tough, Joan Collins approach whereby you had to get on with it, play hard and work harder. This is no longer the case.

“It’s now more about individuality. Some people may still choose to take that approach but you need to decode your own leadership style so people understand where you are coming from and what you are doing.”

Yet despite this progress, Dawson acknowledges that more still needs to be done for women at the very top. Male marketers get paid 22.4% more than their female counterparts, according to the latest Marketing Week Salary Survey. It showed women are paid less than men in just about every single marketing role, except the most junior assistant positions.

Key to this, says Dawson, is getting more women to speak up about the issue. She admits she avoided the topic earlier on in her career, but says age and experience have made her want to take a more active role in the role of women in the workplace.

Dawson, who is a founding member of the Women’s Business Council, joined Mars in 1988 and has spent almost her entire career at the company. She took on a variety of European roles before taking on a job leading the UK business in 2005. She was promoted to her current role a little more than three years ago.

She says the sticking point for women often comes from making the jump from junior or entry-level management positions to positions in middle management and that a lack of communication all too often prevents this transition. She suggests there is still too much stigma around flexible working and that, to improve this, more women need to speak about their motives early on in their careers.

“We have one of the most liberal, broad reaching and legislative environments (in the UK) with flexible working, but there is still stigma around it,” she says.

She suggests that too often line management takes a “tickbox” approach and that it isn’t enough to simply have a flexible working policy in place. Companies need to actively encourage workers to take it up and understand people’s priorities at different points in their lives, which could change from looking after their children when they are younger to caring for elderly parents as they get older.

She believes more women in middle management positions should tell their stories, so women understand that it is not just “superwomen” who work their way to senior positions.

“Many multi level roles are around superwomen who work 24/7, have kids, run marathons. These roles are unobtainable and potentially undesirable,” she says.

There is also a misconception that women in senior positions often do not have children, when in fact “more have kids than don’t”, she claims.

In terms of what she looks for when hiring, the Mars boss says it is more important to find people that share a common purpose with the team and business than people who are all the same.

“I’m not looking for clones of me. I’m looking for people who are committed to their own self development and learning and those that have shared values and a common purpose in a team environment.” 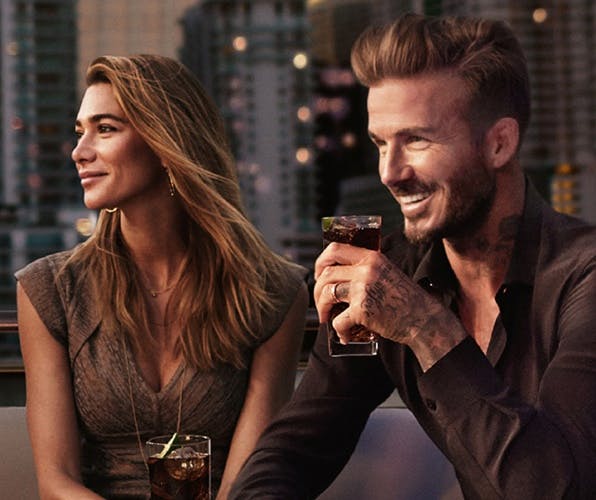 The alcoholic beverages giant says speaking the truth about diversity through its advertising will be key to success over the coming years. 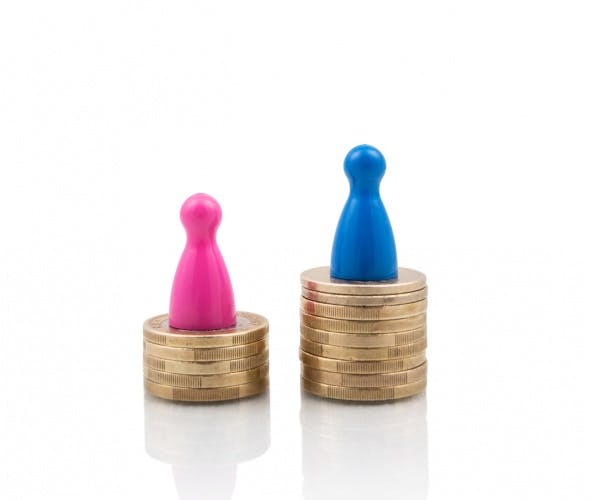 Marketing Week’s annual Career and Salary Survey reveals pay parity between men and women is getting worse rather than better. 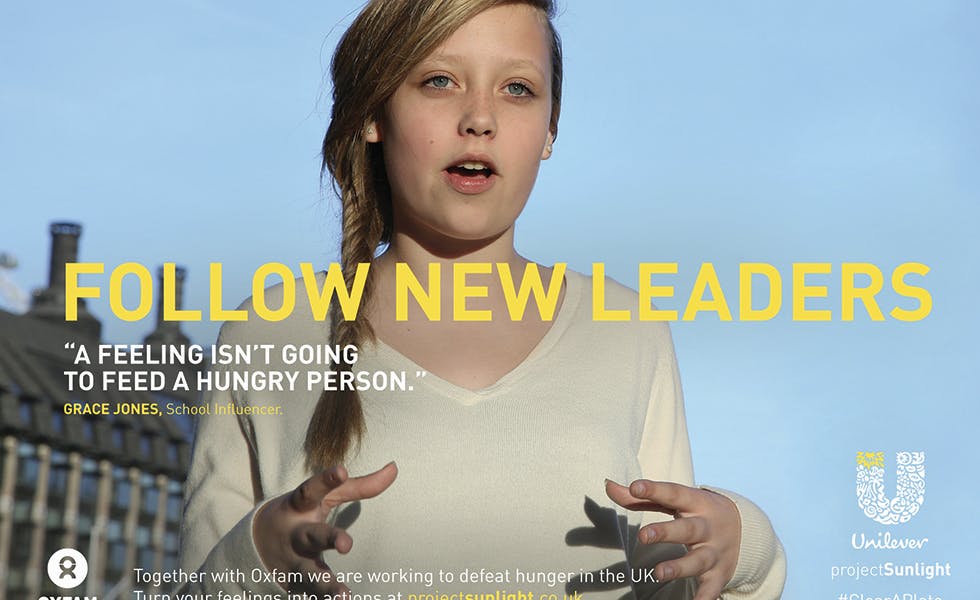