In his first speech for the marketing network since becoming president this month, Glenn urged marketers to take a more “hard-edged” approach to their profession by focusing on the business context of their decisions.

“All business failures are marketing failures at their heart, barring an act of God or a plague of locusts,” he said. “The businesses that don’t exist today that did 20 or 30 years ago got their marketing wrong.”

Citing the example of Fujifilm and Kodak, Glenn said that while the former had “responded to a marketing-led challenge and reinvented itself” following the emergence of digital cameras, the latter failed to do so and therefore suffered bankruptcy.

“We’re put on this earth as marketers to either steal share from someone, grow a market, change behaviour or make more money and I don’t think we should be ashamed about that,” said Glenn.

He added that he wants marketers “to unselfconsciously show how we can add value to Britain and add value to society by creating wealth in a fair and sustainable way”.

Glenn was speaking at The Marketing Society dinner in London last night (29th January) at which Waitrose managing director Mark Price was awarded an honorary fellowship by the marketing network.

Price became marketing director of Waitrose in 1998 before moving up to lead the supermarket chain in 2007. This month Waitrose reported its most successful festive period to date after sales from stores open for a year or more rose 3.1 per cent in the five weeks to Christmas Eve.

Speaking at the dinner, Price said that Waitrose is “set fair” to continue growing strongly over the next decade.

He added: “If you look at where Waitrose trades today, and where it doesn’t trade today but could trade, you could double Waitrose on its current model over the course of the next 10 years.” 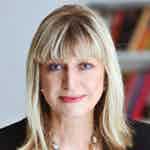 Choosing the right PR agency is essential for any organisation. With the help of three key questions, that choice will be made easier. 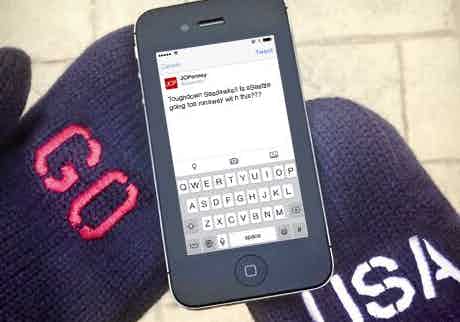