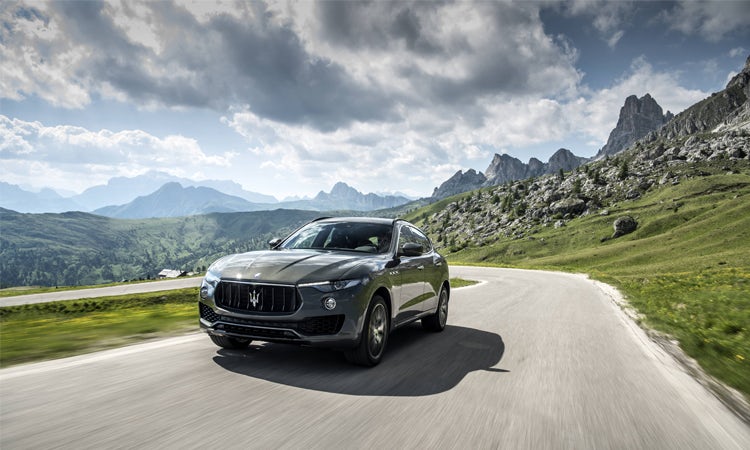 Italian luxury car brand Maserati has launched its first national UK TV ad campaign, which it hopes will drive home the message that it is “significantly more exclusive” than the likes of BMW, Audi and Mercedes.

“This means we are competing against the upper levels of the German competition – BMW, Audi and Mercedes. Versus those brands we are significantly more exclusive, but people also think we cost more than we do.”

The campaign will run on Sky’s targeted ad platform AdSmart. For Maserati, the combination of TV’s “unmatched” ability to deliver impact and awareness and AdSmart’s ability to effectively target made it the obvious platform. The aim is to reach both its core “affluent” audience and potential buyers with a specific interest in luxury cars – those who might not be able to afford one of its cars now but will in a few years’ time – in a cost-effective way.

The star of the five-month campaign, which was brokered by Starcom and also includes some online advertising, is the brand’s luxury SUV Levante, which is priced from £56,690.

Biscoe says they wanted to highlight the starting price of the model to “demonstrate that comparative relative affordability but still with a brand proposition which is far more exclusive than any of our direct competitors”.

Maserati is also looking to improve spontaneous awareness of the brand following a global study it conducted last year which found that awareness was a particular issue outside of its home market in Italy.

Biscoe, who moved over to the UK side of the business earlier this year after six years working in Italy, says the UK is the “most significant sports car market in Europe” and that it has been looking at how it can develop the brand and model range within Britain for some time.

“The UK is, certainly for this type of brand and these types of cars, a sophisticated market,” he says. “UK consumers have a higher appreciation of the cars they drive and the brands they buy into which for us creates a great opportunity.

“Also the UK market is still extremely influential both in Europe and globally, so a brand that does well here will do well elsewhere as well.”

Maserati’s global chief Karl-Heinz Kalbfell, one of the car industry’s most respected figures, is leaving the Fiat Group-owned marque to “pursue other interests”. The former Rolls-Royce chief executive, who also ran Alfa Romeo during his time with Fiat, will be replaced by Roberto Ronchi, who moves from Fiat Auto, where he was responsible for fleet […] 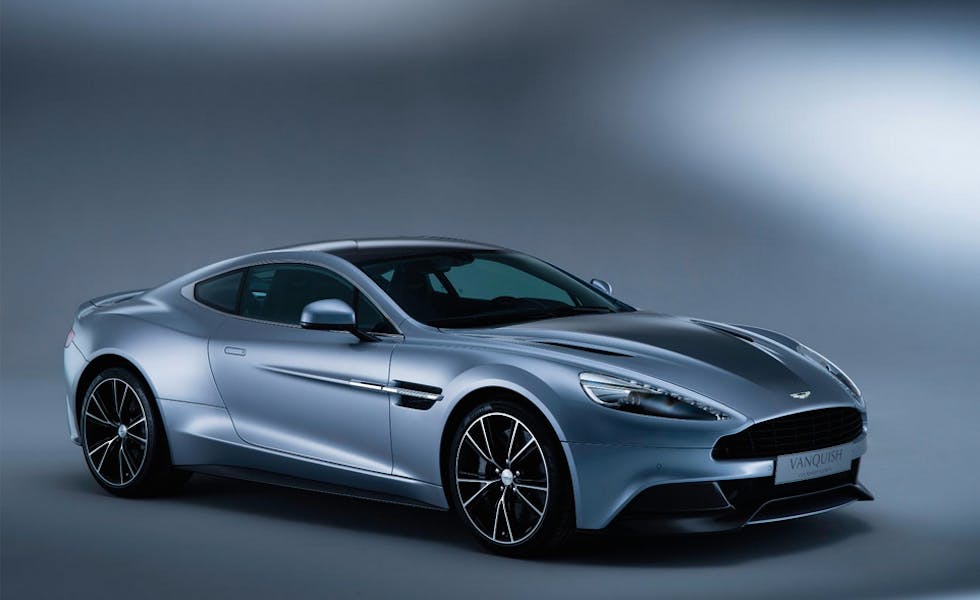 As a marketer in digital, the word ‘personalisation’ might conjure up thoughts of cookies and triggered email. But what does it mean in luxury automotive for Aston Martin.