Consumers are still largely divided over whether or not to buy an electric car, according to Marketing Week’s latest online poll.

Respondents were asked if they would now consider switching to electric after Nissan announced a new electric car called Leaf, which promised to be the first vehicle to crack the mass market.

So far, electric cars have had niche appeal due to issues over their size, speed and limited range.

Hyundai-Kia Automotive Group is planning to launch petrol and diesel hybrid vehicles following the introduction of its emission-reducing models within the next two years. It is also developing plug-in hybrid vehicles.

Toyota is building a hybrid version of its Auris hatchback model in the UK from the middle of next year, while rival Japanese marque Honda has said that it plans to produce the first hybrid sports car.

Meanwhile, the UK Government has been weighing in on the electric car push, offering consumers incentives of up to £5,000 to purchase an electric or plug-in hybrid car by 2011.

The £250m initiative will see cities around the UK used as testing grounds for 200 members of the public to try out the new vehicles.
Numerous car brands are involved in the trial, including the Mini E, Peugeot eExpert Teepee and Smart Electric Drive.

Would you consider buying an electric car now Nissan has unveiled its Leaf model to address issues of battery life and running costs? 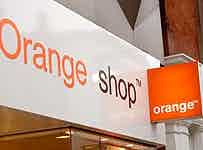 Own-brands may be de rigueur right now, but they will never get talked about in the White House… 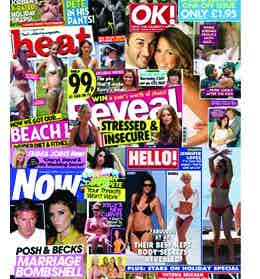