According to a report on Press Gazette, House PR asked two Telegraph journalists to agree to several conditions before providing accreditation for the music industry awards show.

An email sent to one of the Telegraph reporters, printed by Press Gazette, requested “in return for this ticket” reporters tweet directing followers to MasterCard’s Brits YouTube page and post event coverage for “MasterCard music activity in 2014” among other requests.

Suggested tweets were also drafted including: “Really excited to be heading down to @BRITAwards tonight with @MasterCardUK #PricelessSurprises”.

In a statement, MasterCard says: “We have become aware of this situation and have been clear with our agency and attending media. Attendance at the Brits is not, nor has it ever been, a condition of coverage or endorsement. To imply such is highly inappropriate.”

MasterCard has today paid for a promoted trend – #pricelesssurprises – but this was hijacked with negative tweets in response to the story about its PR agency. 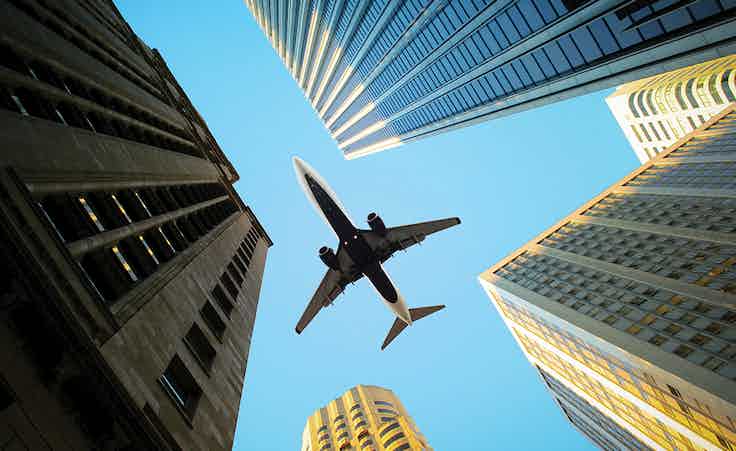 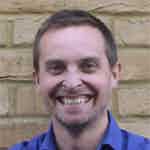 Advertisement feature Using a tactical in-store salesforce can give the high street the edge over online retailers. Chris Wareham on how the in-store sales arena is getting ever more competitive.