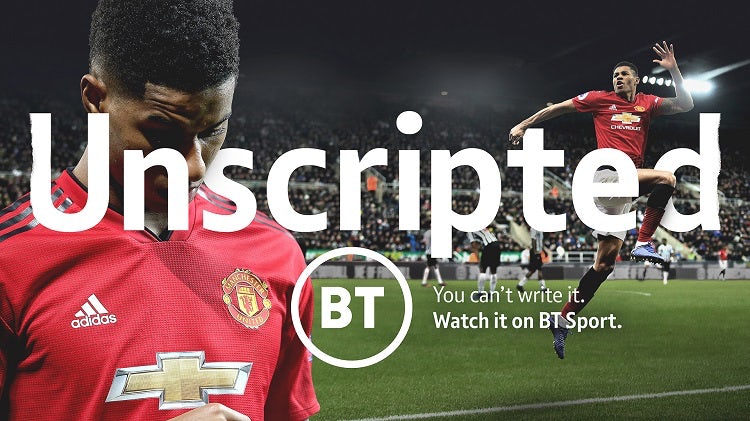 With a mission to maintain performance in the face of a massively reduced marketing budget and against evolving competition, BT Sport devised a data-driven strategy that used artificial intelligence (AI).

The ‘Unscripted’ campaign provides a clear demonstration of necessity being the mother of invention. Facing established rivals such as Sky Sport, increased sports audiences for on-demand streaming services such as Now TV and Amazon Prime, and the growth of illegal streaming sites, BT Sport knew it had to stand out if it was to grab the attention of customers.

But large cuts to its marketing budget meant the brand could not do this through advertising alone. So, with agency Wunderman Thompson, BT Sport came up with a new plan to be at the heart of the football community.

The strategy meant the brand had to go where the fans were, and on the basis that social media is “the new pub,” BT Sport began to start conversations and let them spread.

Using data from Google Cloud, Opta and Squawka, BT Sport used AI to create a script for the entire football season, kick-starting debates that spread across social media, sparking conversations in the real world and on more traditional media channels too.

Sports PR agency Pitch was used to push the script forward via influencers, journalists, pundits and players, and it was distributed to rail travellers at major train stations.

The activity culminated in a digital out-of-home Unscripted campaign planned and executed by Essence.

Earned media value more than doubled paid media spend, leading it to win the 2020 Marketing Week Masters award for best use of a small budget.

The social-first strategy resonated with consumers, with sales of BT Sport subscriptions up by 30% despite the reduced budget.

The campaign also won the Masters awards for PR and brand storytelling, data-driven marketing and sports, gaming and entertainment. 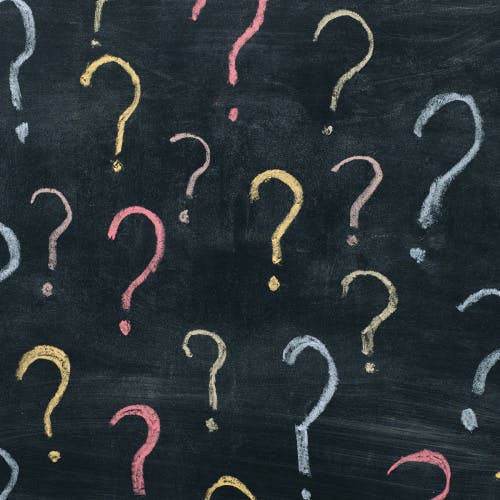 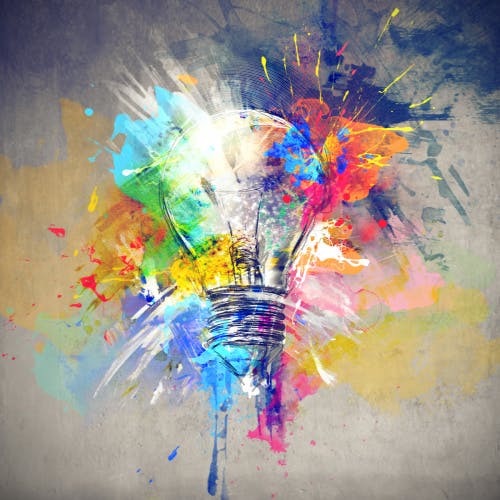