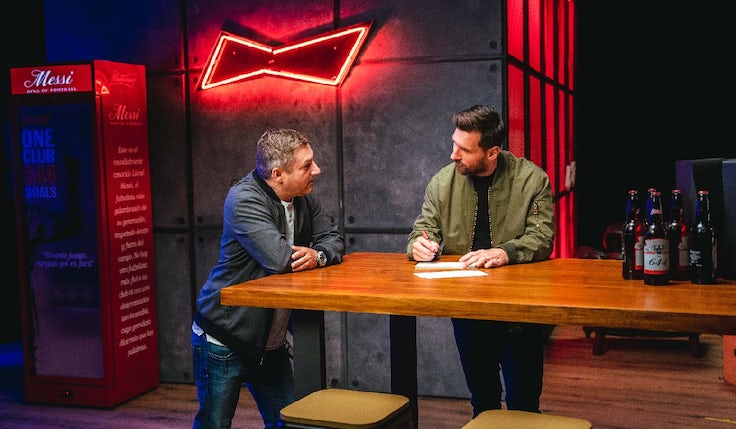 When Lionel Messi was on the verge of breaking Pele’s 46-year record of 643 goals for a single club in 2020, Budweiser spotted a once-in-a-generation opportunity to be a part of an iconic celebration.

But rather than risk getting lost in the noise of brands joining the celebration, the drinks giant wanted to create a campaign that would drive the conversation and ultimately see it become the most-talked about drink globally with 40% of the conversation – all without any paid media.

To do this, Budweiser and media partner Copa90 flipped the script to focus on those who had challenged Messi every step of the way: the goalkeepers. The AB InBev-owned brand wanted to raise awareness of their association with the iconic player and own the 644 goal moment over his other brand partners by creating a spike in conversation with the Budweiser product at its heart.

The ‘Messi X Budweiser 644’ campaign celebrated the 160 goal keepers Messi had scored against with a customised Budweiser for every one of his goals – each personalised to the keeper it was scored against. The goalkeepers were also given the opportunity to tell their own stories through Copa90’s platform, which ensured the campaign engaged football fans from all over the globe.

The campaign achieved over 26 million views on social media and 1 million engagements, which returned $20m of social media value back to Budweiser, while online search for Budweiser doubled on 24 December compared to the previous 30-day average.

All of this contributed to Budweiser and Copa90 winning the Sport, Gaming and Entertainment award at the 2021 Marketing Week Masters. 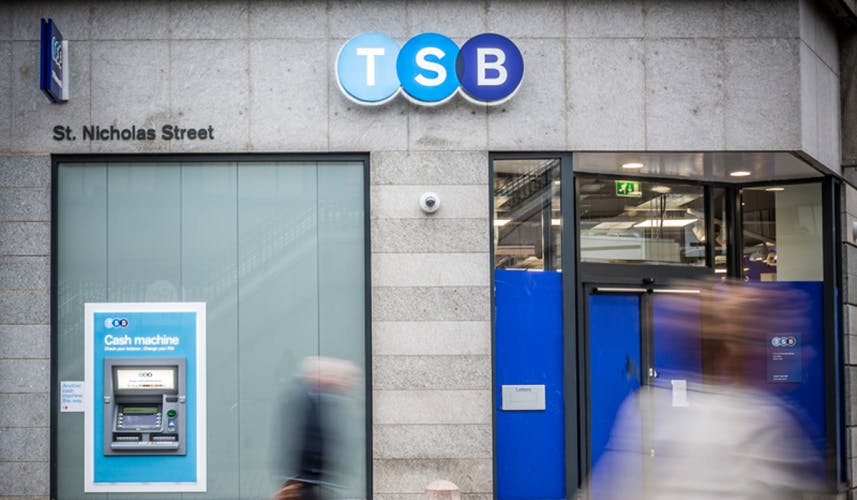 TSB has been on a two-year journey to better understand its customers and realign its business and brand around their needs.