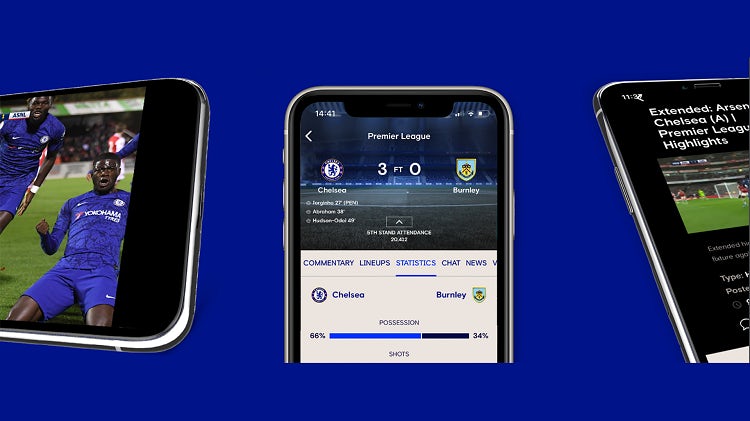 Chelsea Football Club has a global social media following of 100 million people – and a stadium capacity of just 42,000. To help the club’s legion of fans feel better connected, Chelsea created The 5th Stand, a mobile app for fans around the world.

Aimed at a broad gamut of fans, from loyal season ticket holders to more casual followers across a range of ages and demographics, The 5th Stand was designed to improve the match day experience for users. It was also seeking to create a deeper level of engagement between club and fans that was less reliant on performance on the pitch.

Chelsea set itself two broad targets: to develop the fourth most downloaded football app in the world and to engage with an audience of more than 1 million monthly active users (MAU).

To meet these goals, the platform needed a distinct point of difference. Restrictions on the use of match footage, and comprehensive commentary and score updates from the BBC Sport and Sky Sports apps, meant Chelsea had to offer something unavailable elsewhere to keep fans connected.

The club dug deep into its mobile data, creating lookalike personas of its most engaged users, while using paid media and push marketing to tempt inactive audience members with content relevant to them.

It calculated a cost-per-monthly-active-user metric to evaluate the cost and value of app users over the longer term.

The app has succeeded in meeting its goals. Within six months of launch it became the most downloaded football club app in the world, becoming the fourth most popular overall. According to a fan survey, 92% of users strongly agreed with the statement, ‘as a Chelsea fan, you have to have The 5th Stand app’.

All this contributed to Chelsea winning the 2020 Marketing Week Masters award for mobile. 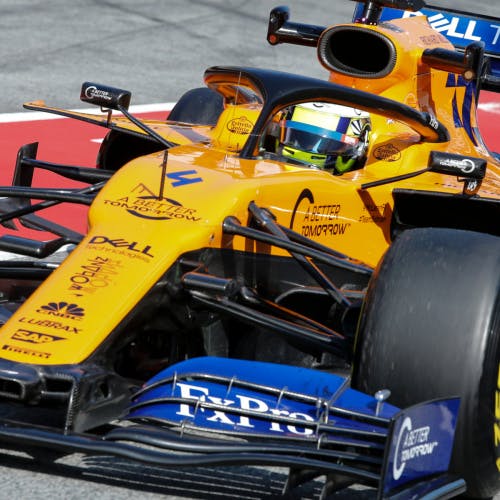 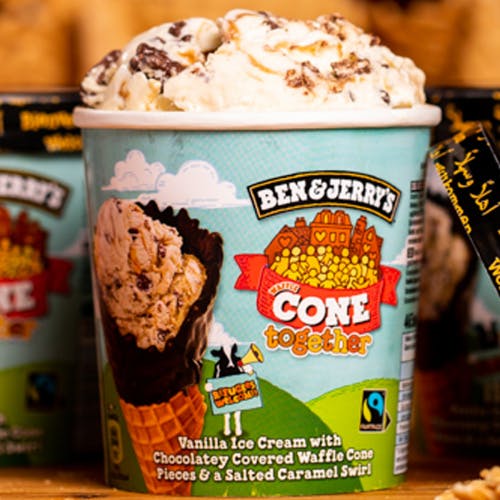