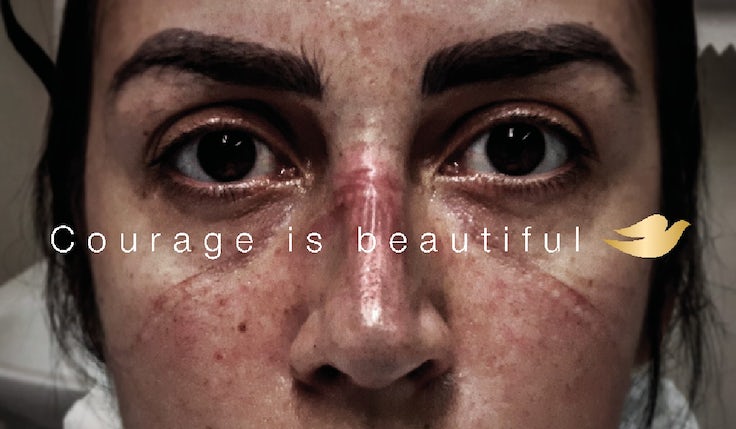 At the start of 2020, Dove committed $7.5m to support healthcare workers all over the world. It kickstarted its mission to redefine beauty amid a global crisis that had changed the world overnight.

The Unilever brand, known for its ‘Real Beauty’ ethos, drew inspiration from the front-line workers sharing pictures on social media of them wearing their protective masks on top of bruised and exhausted faces. The brand believed these images were bringing the reality of the pandemic to life in a way government messaging wasn’t.

Hoping to capture the zeitgeist of the pandemic while staying true to its purpose, Dove launched its ‘Courage is Beautiful’ campaign featuring genuine photos of frontline workers to thank them for their work and draw attention to their messages.

The campaign, created in partnership with Ogilvy UK, launched on major TV networks, YouTube, Twitter, Facebook and Instagram within six days, including a range of different length films for social. Dove also turned its film and photographic content into shareable assets in a bid to amplify the campaign through influencer reach.

By collecting data on key workers’ shift patterns and commute times, Dove was able to find the best times to reach key workers with the campaign, broadcasting ads on digital out-of-home sites, programming billboards and bus shelters between shifts.

The campaign, which saw Dove win the 2021 Marketing Week Masters Award for Brand Purpose, generated over 2 billion global impressions and achieved unprecedented engagement rates for Dove – up 349% on Facebook, 1,599% on Twitter and 300% on Instagram. The 30-second film on Twitter set a record engagement rate for Dove, up 2,601%, with the brand achieving 99% positive sentiment in social media overall. 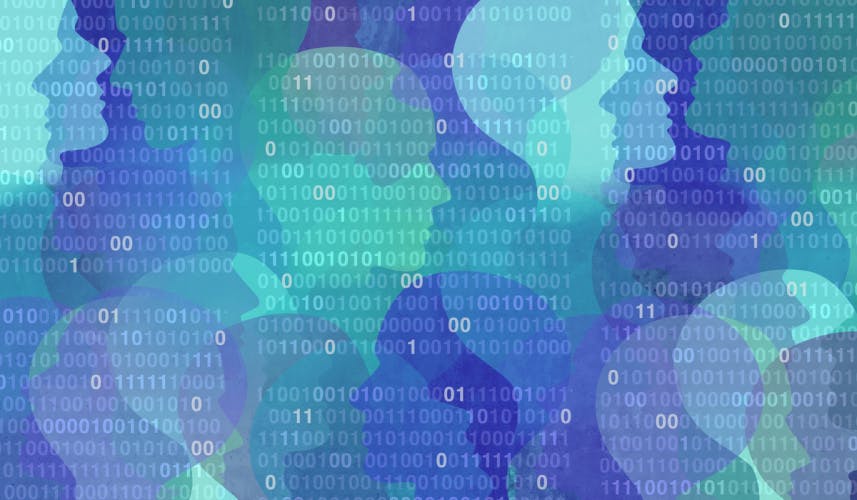 As we look ahead to 2021, Marketing Week has identified the key opportunities and challenges that will shape marketers’ working world. Next up, the move towards selective innovation and why brands should be personal, not personalised.