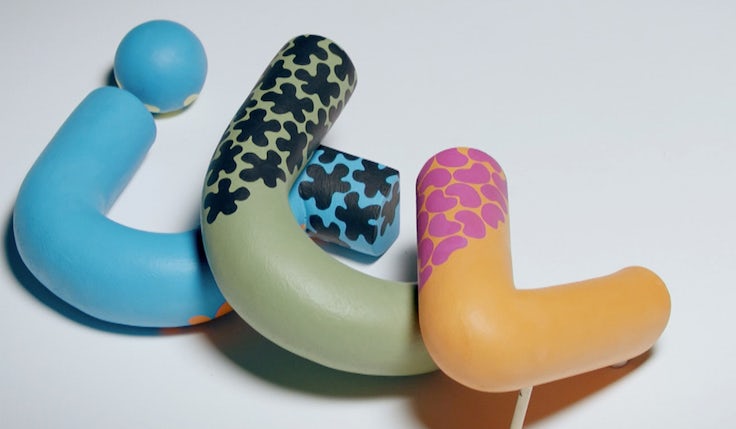 ITV used its broad reach and popular shows to get Britain talking about mental health in 2019, a campaign that was relaunched this year to help keep the conversation going as the country entered its Covid-19 lockdown.

Not only did it achieve its stated objectives of getting people to share stories about their own mental health with friends and family, it has been voted as the best of the best by our judges. The Grand Prix prize follows its victory in the content and purpose categories.

People have shared stories about their own mental health and millions have made calls to friends or family as a result, leading it to take home the prize for brand purpose at the 2020 Marketing Week Masters.

The broadcaster’s commitment to offer ‘More than TV’ is the result of a strategy created by ITV CEO Dame Carolyn McCall. This involves the introduction of new products and services, such as subscription video-on-demand (SVOD), the evolution of customer relationships and repositioning of ITV as a creative force that reflects and shapes British culture.

Uncommon Creative Studio was tasked with bringing ITV’s commitment to changing culture to life, tackling a subject that had become a significant mainstream concern.

ITV aims to get 10 million people to take action to improve their mental and physical health by 2023. Partnering with charities Mind and Young Minds, because children have often been left out of mental health discussions, ITV has worked to drive awareness and increase understanding of mental health issues.

It has disrupted primetime shows such as Britain’s Got Talent to get its message across, with Ant and Dec pausing the programme for a minute’s silence so viewers could connect with their families. It also staged the UK’s first silent ad break; recruited talent from every TV genre to spread the message; ran radio ads and a print campaign; and launched a variety of resources for employees.

The result was the most recognised mental health campaign in the country, and that was before the arrival of Covid-19. Since then the campaign has gained an even higher profile, with research finding more than nine out of 10 viewers thought the campaign was relevant and the right thing for ITV to do. 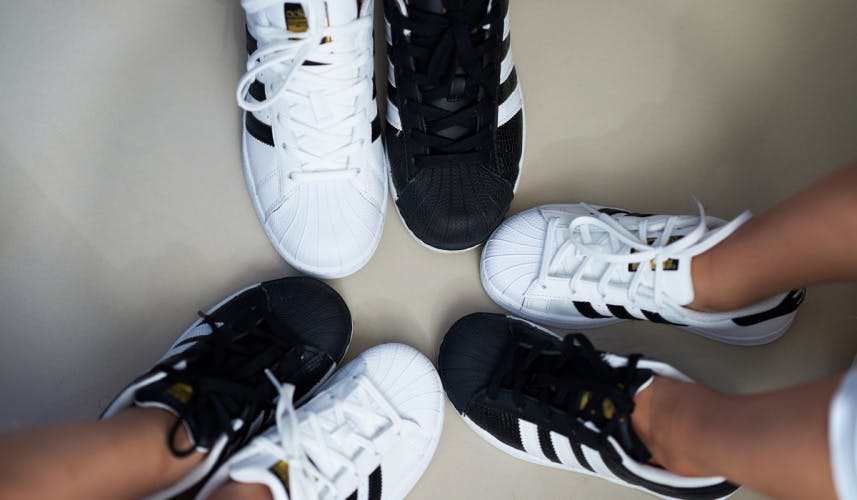 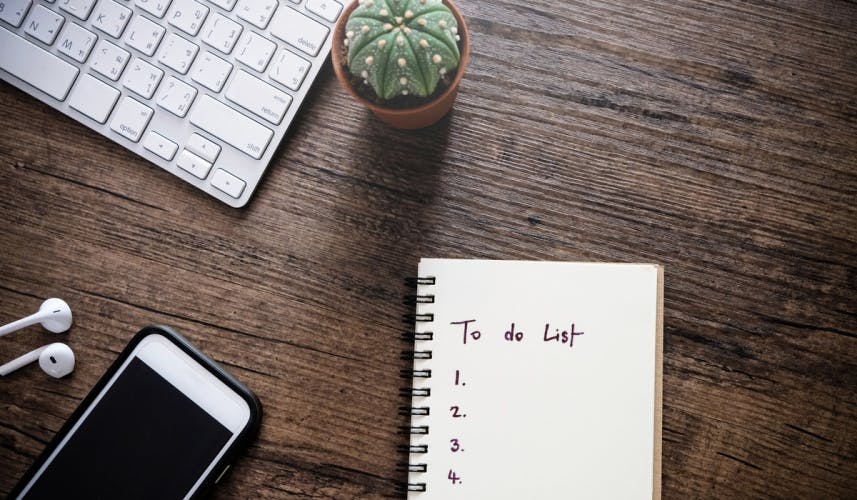