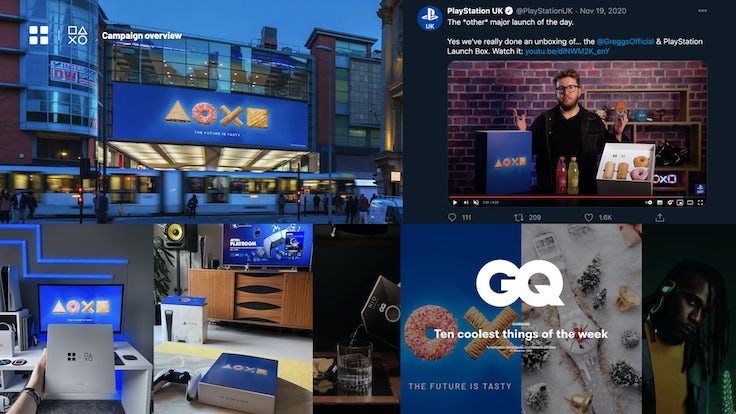 In November 2020, an image shared via Greggs social channels started creating excitement online. Against a blue background it showed a handful of the chain’s best known products arranged into the shape of a PlayStation, with the tagline, ‘The Future is Tasty’.

Curious followers didn’t have long to wait until it was confirmed the image signified a partnership between the on-the-go food brand and PlayStation UK ahead of the launch of the PS5.

Though the partnership may have seemed unlikely, it was backed with the insight that console owners are twice as likely to tuck into a Greggs than the general 18- to 34-year-old population, creating the perfect conditions for a culturally relevant campaign that would appeal to both brands’ consumers.

In addition to out of home and social activity, the campaign included the Greggs PlayStation Launch Box, a selection of Greggs favourites, packaged in a luxury presentation box, complete with dual branded sleeve. In another tongue-in-cheek cultural nod, there was even an ironic ‘unboxing’ of the selection on PlayStation UK’s YouTube channel.

The Launch Box alone garnered a reach of more than 4 million on social media, and nearly 5 million in-store. The PR campaign generated 102 pieces of coverage too, with an estimated combined reach of 598 million.

This combined effort of Greggs, PlayStation UK, Premier and Drummond Central proved the mutual benefit of unexpected partnerships, an achievement that saw judges award them the 2021 Marketing Week Masters award for Sponsorship and Partner Marketing. 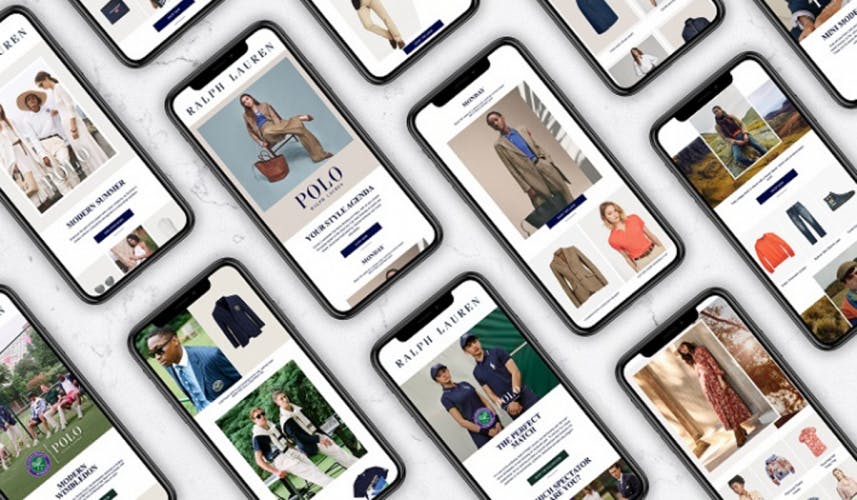 Ralph Lauren turned to data to learn more about its customers and wean them off a diet of discounts. 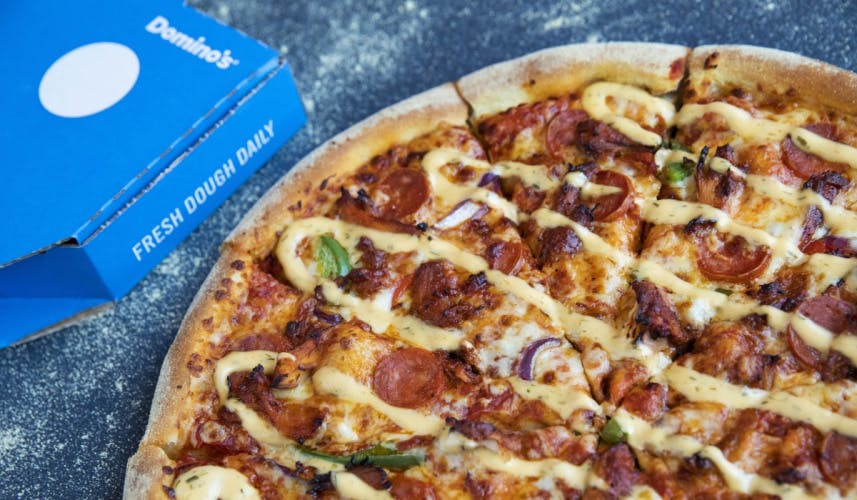