Tesco’s recovery from its annus horribillis in 2014 appears to be going from strength to strength. The supermarket has beaten off strong competition from Birds Eye, Brewdog, Microsoft, NHS Charities Together, Oatly and TikTok to become the Brand of the Year winner at the Marketing Week Masters awards, winning the most nods from our jury and a poll of Marketing Week readers.

Led by CEO and former marketer Dave Lewis, and chief customer officer Alessandra Bellini, the company has taken a customer-first approach to rebuilding the business that has paid dividends.

Its ‘Food Love Stories’ campaign continues to reposition Tesco’s food offering, while its Christmas ad was voted by Marketing Week readers as one of the best of 2019. The launch of skin tone plasters and accompanying ‘It’s About Bloody Time’ comms have been rightly praised for celebrating diversity.

The coronavirus crisis, which might have plunged a lesser brand into crisis, has, if anything, only made the company stronger. Tesco has been widely praised for its response by staff, customers and suppliers both in terms of the experience in-store and how it has communicated.

Data from Kantar shows its ‘Some little helps for safer shopping’ campaign was among the most effective of any brand in the initials throes of the pandemic. It scored 89 (out of 100) for long-term return potential and 92 for short-term sales likelihood. It also scored the highest mark possible for brand memorability (100) and 96 for creating branded memories.

This has been reflected in its business performance. Tesco claims it has had a net gain in people switching from Aldi for the first time in more than a decade caused by the combination of its new price match scheme and shift in consumer behaviour caused by coronavirus.

Customers who saw Tesco’s ‘Aldi Price Match’ campaign were 6% more likely to visit its stores, rated the supermarket more highly (had an NPS score 10 points higher) and perceived Tesco as better value (8%), according to the company’s latest results.

Tesco claims 4.5% fewer people are shopping at both supermarkets as a result of the campaign, which it will now extend to nearly 500 Tesco and branded products. It also claims 1.3% fewer customers are visiting the rest of the so-called ‘big four’ UK supermarkets.

Tesco’s brand health is also at the highest level since 2011 after recording improvements in customer perceptions across all key areas, including value, up by five points, and quality, up by 3.7 points.

Covid-19-specific brand metrics show consumers see Tesco as the best supermarket for ‘doing the right thing’ with a score of 29%. This is followed by Sainsbury’s (17%), Morrisons (13%) and Asda (9%). Some 92% of customers are confident in its social distancing measures and 90% believe it is a safe place to shop.

Those improvements in brand perception helped Tesco to a 9.2% increase in total sales in its UK and ROI business in the first quarter, with sales reaching £12.2bn.

Lewis is set to leave Tesco in October, to be replaced by Walgreens Boots Alliance’s chief commercial officer Ken Murphy. He joins a supermarket and brand that is back at the top of its game and ready for a price war with the discounters as the UK heads towards an economic recession. 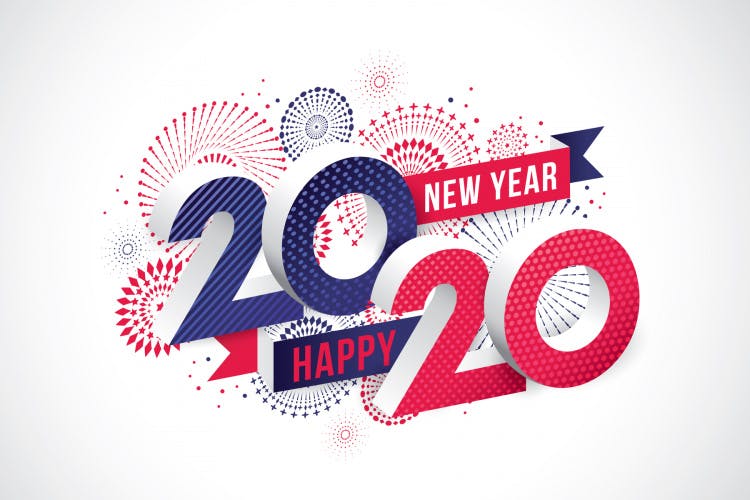 Marketing Week asked members of our Top 100 marketers list for their views on which consumer and industry trends will set the marketing agenda in 2020. 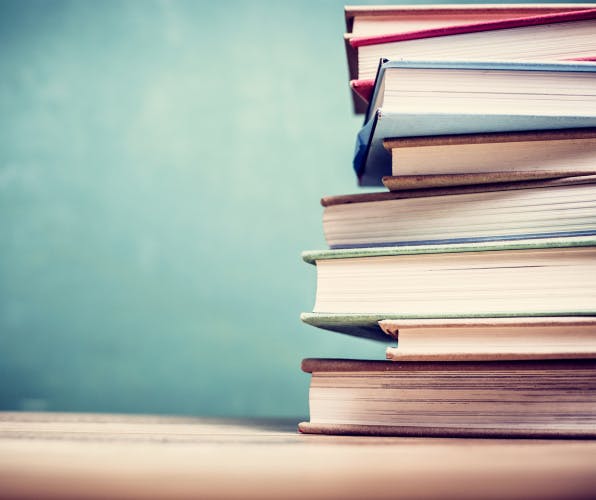