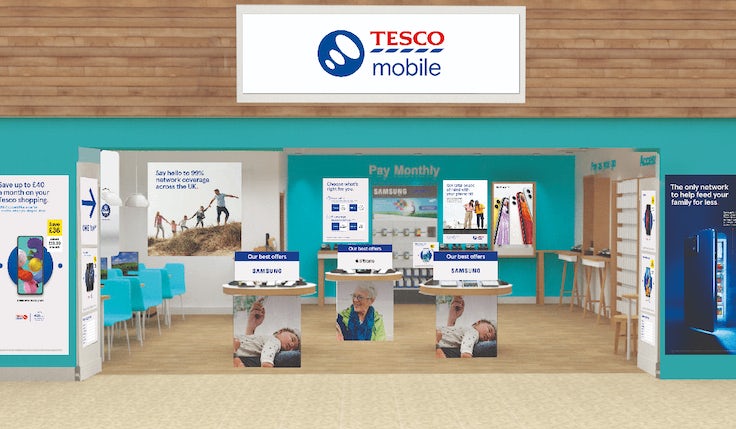 Against the backdrop of Covid-19 and a spike in ecommerce activity, the need to ensure efficiencies between paid and organic search was a priority for Tesco Mobile and its performance marketing team. So, to better understand where efforts could be streamlined – and where current spend might be wasted, Tesco worked with QueryClick and Merkle to start testing a hypothesis: was it possible to switch off brand exact and maintain the same level of sales across both paid and organic channels? In particular, was it possible to limit current spend on brand bidding and push this budget elsewhere to improve the visibility of Tesco Mobile?

Testing this hypothesis meant combining Google Search Console and AdWords data to understand which queries ‘expected clicks’ on search engine results pages were being met, and where they were falling short. Doing so revealed areas where more paid support was needed, but also areas where Tesco Mobile could afford to cut spend thanks to a strong organic performance.

It proved a highly successful project for the business, one which sees Tesco Mobile awarded the 2021 Marketing Week Masters award for Search Marketing.

In fact, thanks to the rigorous process Tesco Mobile identified £1.1m that it had previously spent each year on brand exact bidding but which could be reallocated to other areas of paid media with zero impact on sales. Plus, without paid media cannibalising brand exact, organic search also experienced a bump in traffic and sales that Tesco Mobile would otherwise have had to pay for. 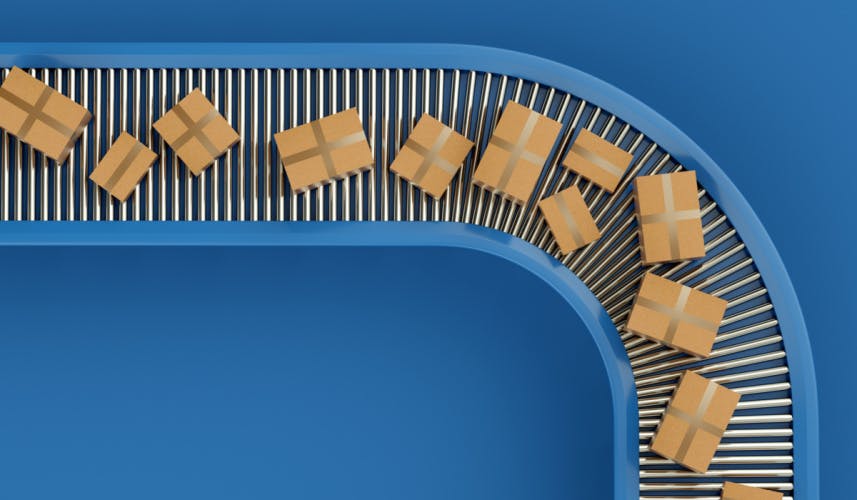 Customer experience is important, but the problem for high street retailers rushing to ecommerce may be higher up the funnel.