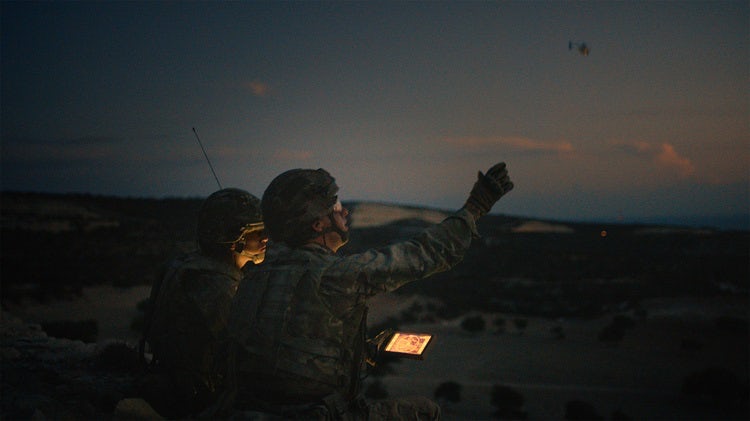 When the British Army increased its recruitment targets it found that a perfect storm of societal changes were making them tough to hit.

An aging population meant a smaller pool of young people; high employment levels meant increased competition for potential recruits; the existing Army was at its smallest size since 1980, meaning little peer-to-peer communication of its benefits; and the lack of a high-profile conflict made a military career less appealing to those seeking frontline action.

The audience of young and highly engaged Army fans would no longer provide enough recruits, so the net had to be cast more broadly.

Karmarama, part of Accenture Interactive, needed to make people think differently about the Army. And with many factors involved in a life decision as big as joining the Armed Forces, it knew its message had to be persuasive at the right point in their journey.

Data and insight was vital. Karmarama used social listening techniques to analyse the online interests of previous successful Army applicants. It identified 12 rational drivers – such as travel, skills and pay – that had motivated individuals. This knowledge shifted the Army’s communications strategy away from the expected action and adventure in favour of a more emotional attraction.

The ‘This is Belonging’ platform, launched in 2017, was the result. It has evolved each year to meet fresh challenges and retain relevance to an ever-shifting audience culture.

In 2018 the campaign addressed diversity issues, and in 2019 it tackled the stereotype of young people as tech-obsessed snowflakes. In 2020, the campaign has focused on how an Army career unlocks individual potential through self-confidence.

The campaign has become one of the most talked-about Army recruitment drives in history, gaining international media coverage and reshaping how young British people perceive the Army. The number of regular soldier applications has increased every year since the campaign launched

The judges of the Marketing Week Masters were equally impressed, describing the campaign as “emotional storytelling and brand building at its best based on good audience insights” and leading it to claim the prize for long-term brand building excellence. 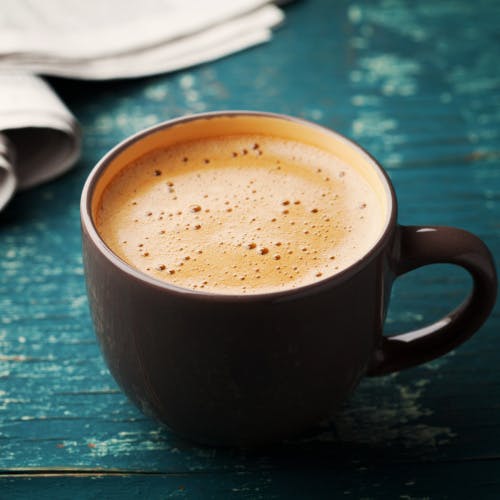