High street baker Greggs has made a name for itself recently as a purveyor of not just savoury pastries, but also cheeky PR stunts and good-humoured, self-deprecating marketing.

The clear results these have achieved – both in Greggs’ brand metrics and its financial figures – have seen it justly shortlisted for Brand of the Year by the Marketing Week Masters awards judges.

Greggs’ launch of a vegan sausage roll in January was the standout marketing moment of an excellent 12 months. It all began with a YouTube ad that parodied Apple’s iPhone ads, hailing its product as “the next generation of sausage roll technology”.

The real lift-off for the campaign, however, came from its nimble response to Good Morning Britain host Piers Morgan, who denigrated the “PC-ravaged” brand’s new vegan offering on Twitter. Greggs’ comical retort gained 145,000 likes on the platform and prompted a wave of viral and press interest.

According to YouGov, whose data was used as a basis for the Masters judging process, Greggs more than doubled its ad awareness and positive buzz scores with the campaign. Social media also appears to have been a good strategic choice of media, given YouGov’s research shows the typical Greggs customer is more likely than the average UK consumer to engage with ads on social platforms.

Greggs’ own figures showed like-for-like sales were up 9.6% in the first seven weeks of 2019, which included the period of the vegan sausage roll launch. The brand also saw pre-tax profits rise 15% to £82.6m in its 2018 financial year, making sales of just over £1bn for the first time.

The  results come as a consequence of being a generally well-liked brand, which performs well both regionally and nationally. Unsurprisingly, its highest level of positive ratings (80%) come in its native north-east of England, with a national average of 65% according to YouGov.

On this measure, Greggs is the number one dining brand in eight of the 12 UK regions and comes no lower than third favourite in the rest.

YouGov’s analysis indicates Greggs’ launch of the vegan sausage role makes strategic sense from a product standpoint, as well as from an advertising perspective. The research firm’s data shows ‘flexitarianism’ – where consumers eat very little meat without cutting it out entirely – is on the rise, while even one in five self-professed meat eaters are actively trying to reduce their intake.

Given the far-reaching impact that Greggs’ demonstrably effective marketing has had on the business, its place on the Brand of the Year shortlist can hardly be questioned. 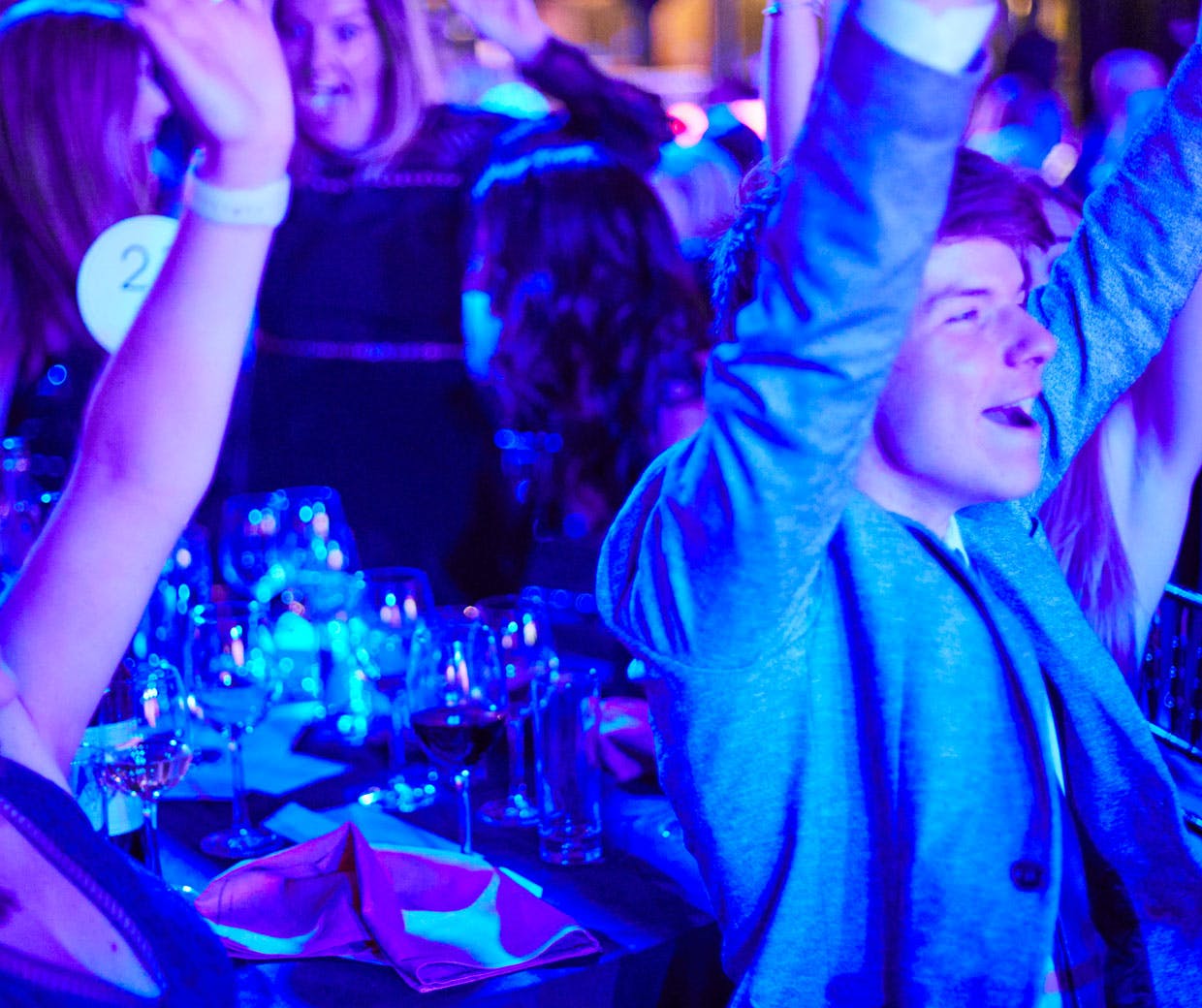 The shortlist for Marketing Week’s Masters awards for categories including Content, Data-driven Marketing and Video is revealed. 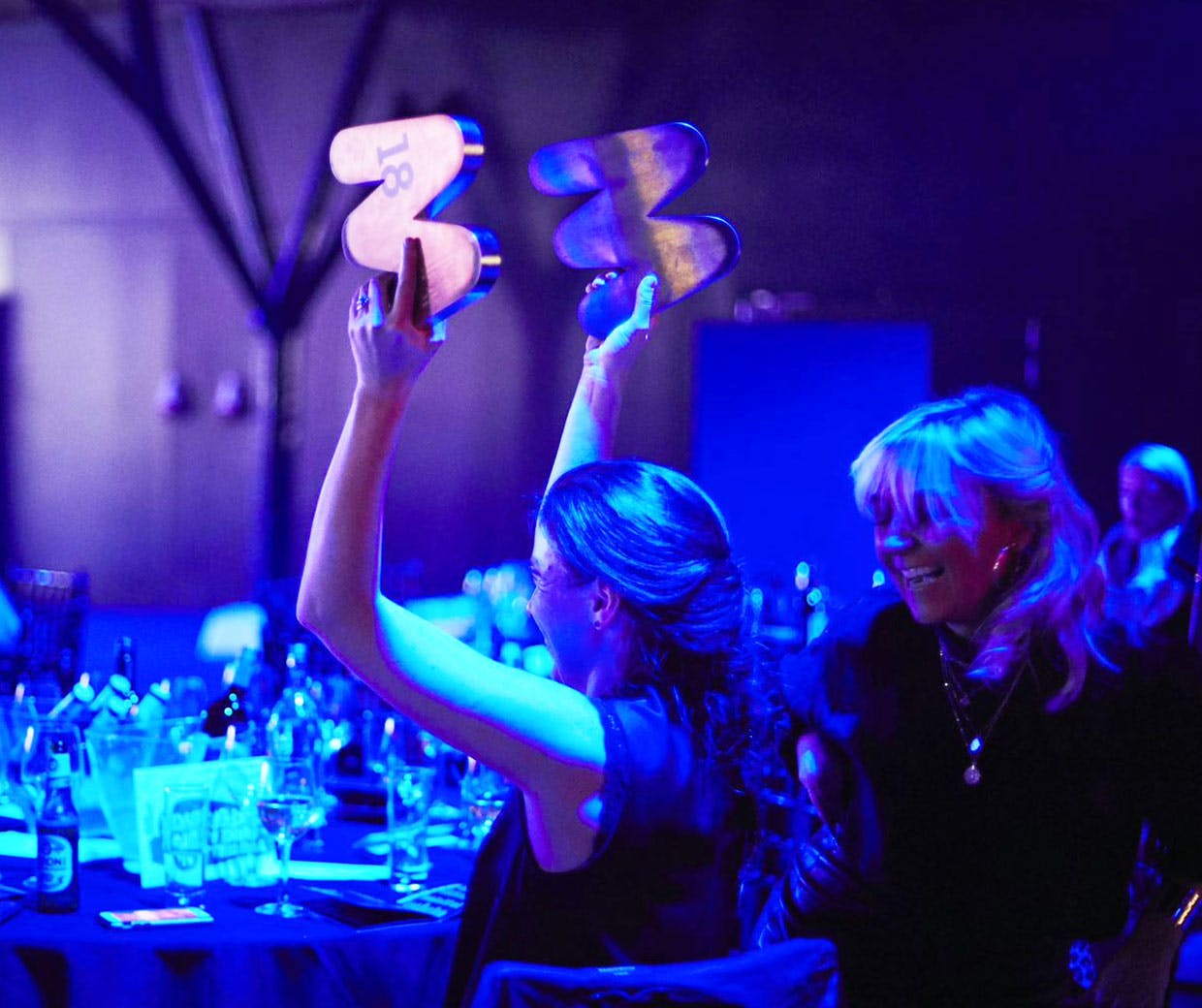 The shortlist for Marketing Week’s Masters awards for categories including Brand of the Year, Digital Transformation and Brand Purpose is revealed. 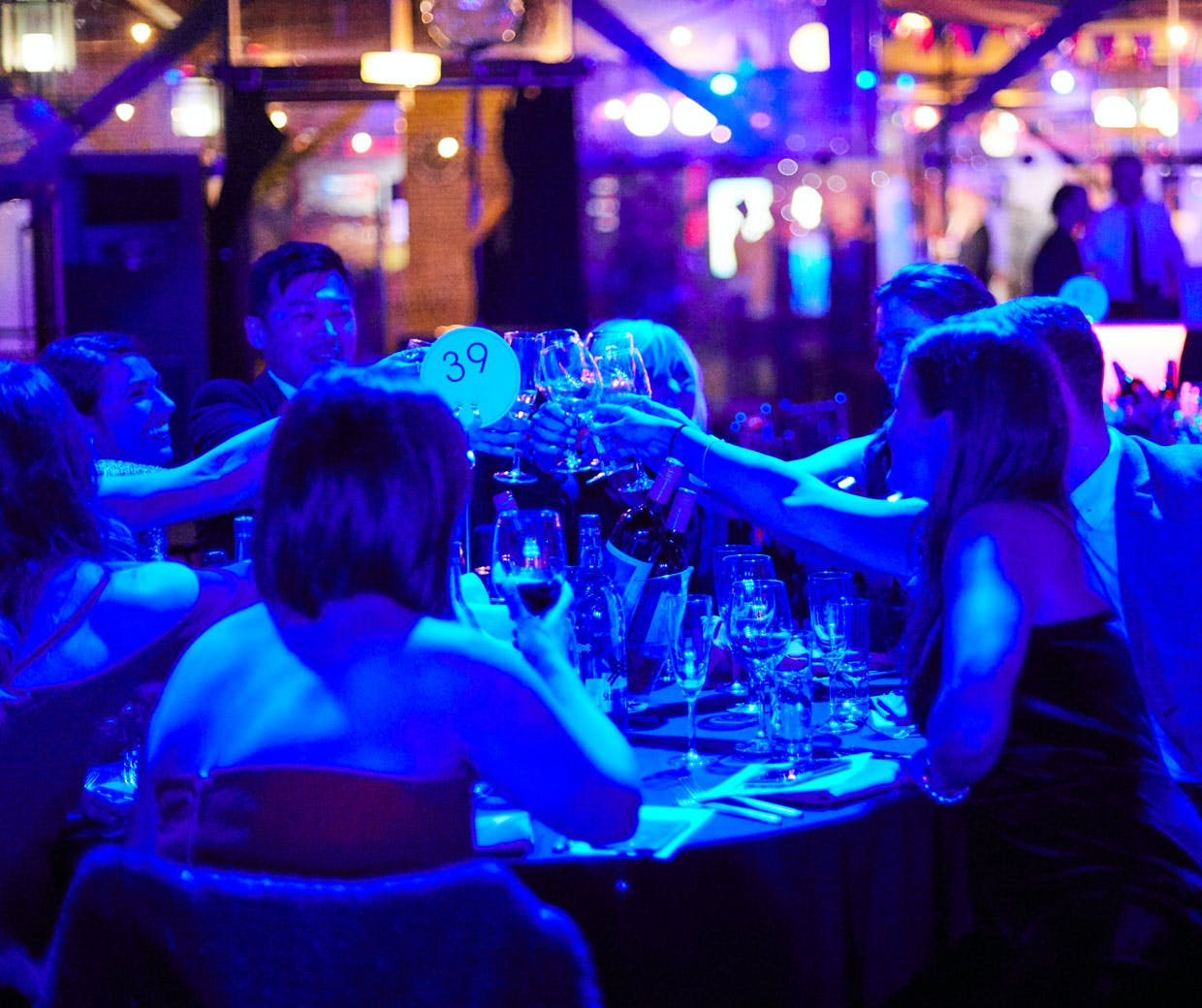