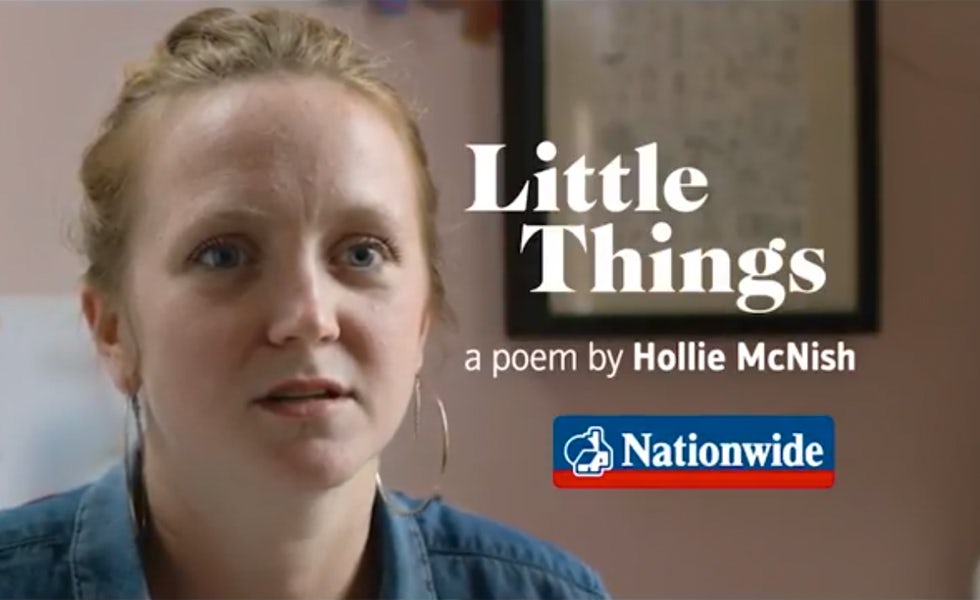 As the UK’s biggest building society, Nationwide has long cultivated brand associations of being more trusted and more likely to engender loyalty than its competitors in the retail banking industry. But recently it has taken a more proactive stance on the issues that face society and communicated a strong point of view in its marketing.

Its ongoing ‘Voices’ campaign has given a platform to spoken-word poets from a variety of backgrounds, which has attracted online abuse from some quarters, but far from backing down Nationwide has fought back and lent even stronger support to those featured in its ads.

According to analysis by YouGov, the brand’s message is resonating, particularly with growing numbers of people who say they want to take a stand on social issues. Consideration of Nationwide has been steadily rising, both among this group and the UK population as a whole.

YouGov’s data formed part of the basis for the Marketing Week Masters awards judges’ decision to place Nationwide on the shortlist for Brand of the Year. It also shows that the building society is doing a good job of keeping customers engaged.

Nationwide has a ‘recommend’ score of 61, according to YouGov, which compares favourably with a sector average of just 34. Nationwide customers also tend to be loyal: 62% say they will not be switching their current account or opening a new one in the next 12 months, and 7.4% say they will open an additional account with their provider, compared to just 4.3% of the wider population.

YouGov’s data also indicates Nationwide has built a strong purchase funnel. Among those considering Nationwide, the brand is most likely to be their preferred choice compared with competitor brands.

Nationwide’s efforts to build long-term brand equity, put customers first and act with social conscience are clearly serving it well. That is why it takes its place among those vying for Marketing Week Masters Brand of the Year. 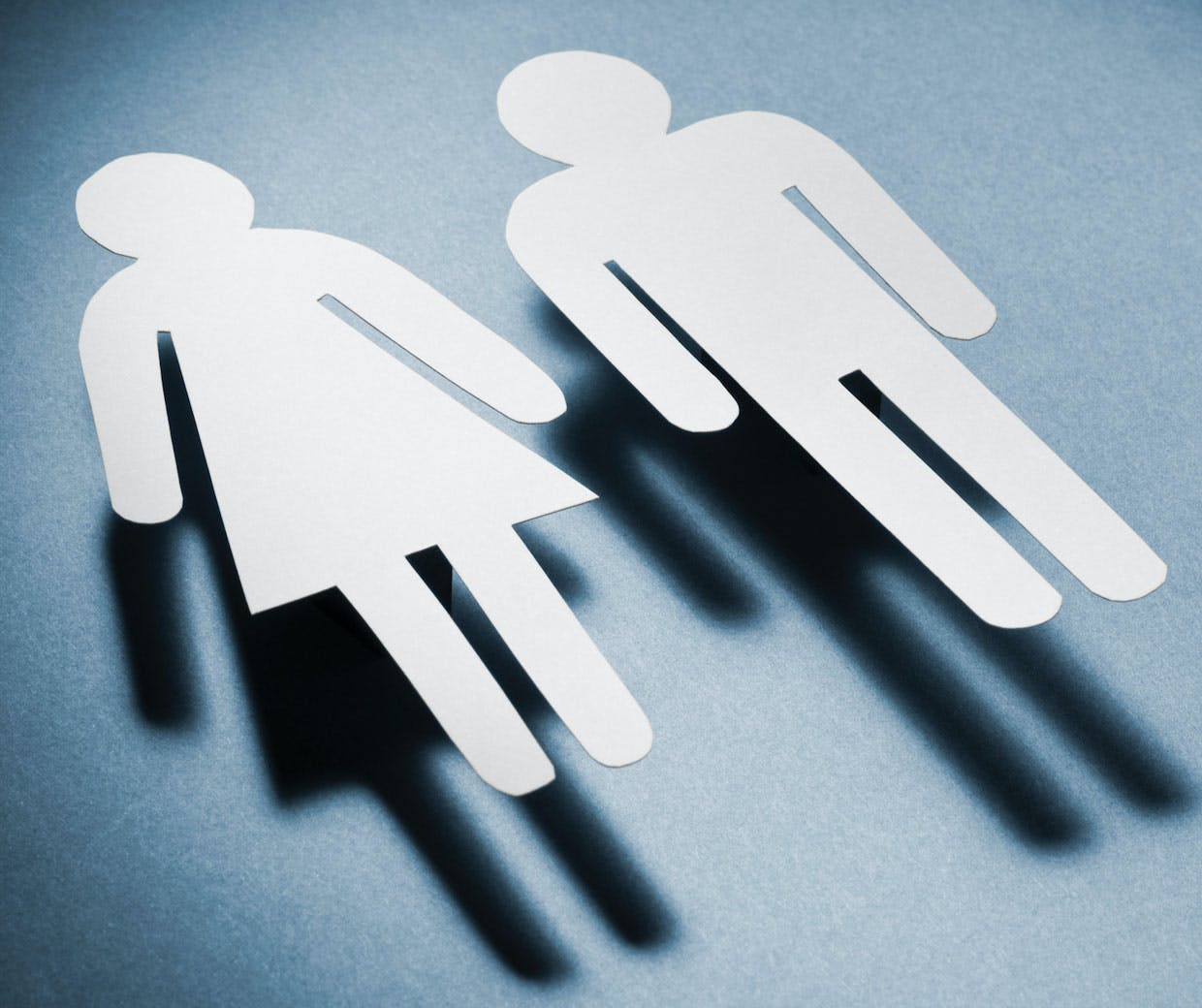 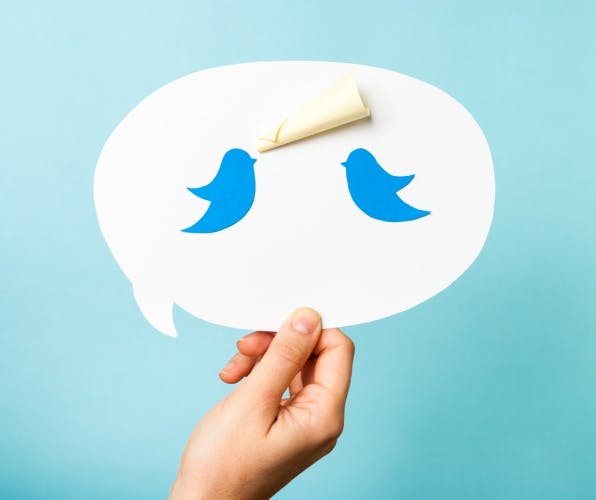 Twitter has always relied heavily on users when it comes to innovation, but its recently launched prototype app will play a fundamental role in helping the brand stay ahead of consumer demand. 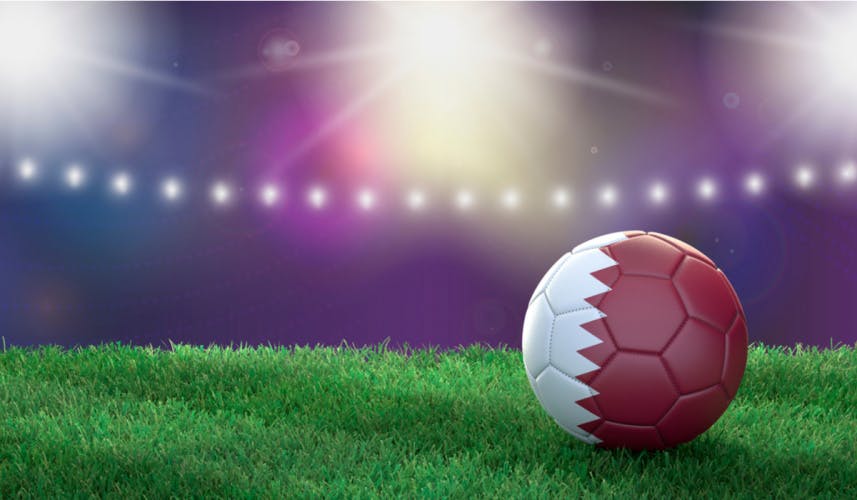