Click below to see the winners of the sector awards and the special categories, including ‘brand of the year’ and ‘marketer of the year’. 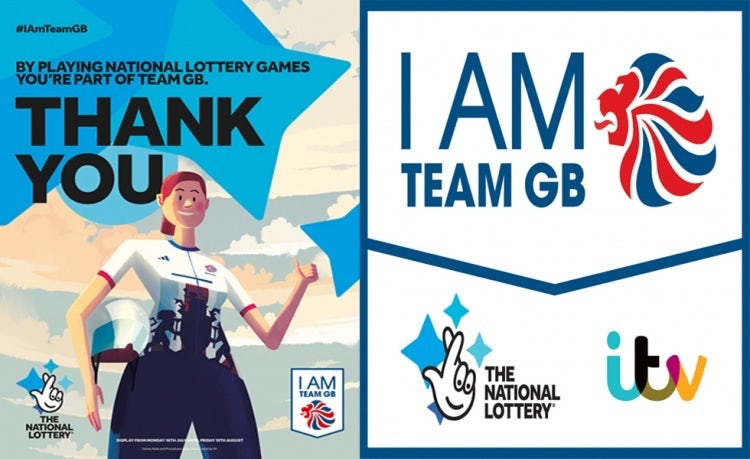 ITV had no Olympic broadcasting rights during the 2016 Games in Rio and needed a smart way to be part of the nation’s Olympic conversation. A creative concept based around the idea of a giant national sports day – the ‘I Am Team’ GB campaign from ITV and The National Lottery – sought to deliver commercially for its partners and benefit society too. It encouraged people to get off the sofa and start exercising, as well as getting them to buy Lottery tickets. Prior to the campaign, awareness of National Lottery funding of Team GB was low. I Am Team GB more than doubled it and sales increased 5%.
Highly commended: The Economist

Playmobil UK set out to get more of its target three- to 10-year-old audience experiencing its brand while strengthening the link between Playmobil and educational play. A year-long tie-up with the London Fire Brigade gave Playmobil the chance to have its products used by children within a school setting. The partnership has dramatically increased hands-on play opportunities with the target audience, as well as engagement online. There have been 396,000 engagements with children, and a sing-along video has received more than half a million views to date.

Seeking to develop its clothing proposition further, Sainsbury’s set out to connect better with the target audience for its Tu sub-brand. The brand identified that it needed to drive higher rates of engagement with the two key segments of ‘Inspiration Seekers’ and ‘Confident Stylists’. An insight-driven approach identified shoppers’ behaviour and intent before targeting them with a programmatic campaign of tailored ads. Results were impressive, with the advertising achieving a revenue uplift of 80% year on year. 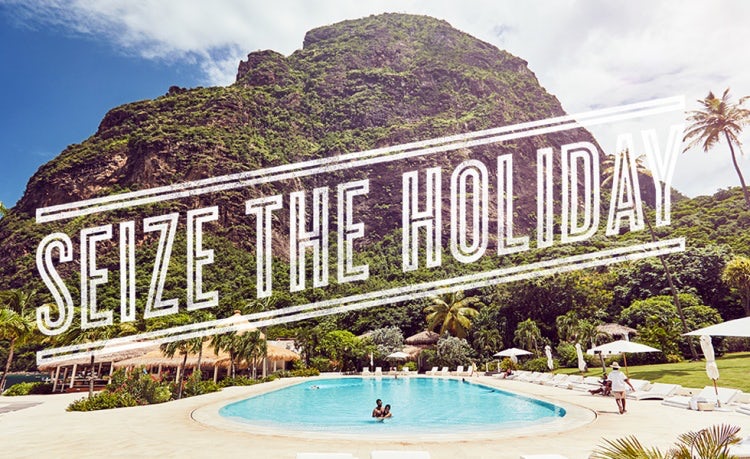 Against a backdrop of uncertain economic and political conditions at the beginning of 2017, Virgin Holidays was struggling to achieve booking targets for the key New Year period. An email marketing programme sought to address this challenge by driving traffic to the website and converting visits into bookings. Email communications were designed to be not only visually appealing, but also timely, relevant and valuable to each recipient. Impressive results include an increase in CRM contribution to sales of 70% and an ROI of 174:1 based on revenue, or 26:1 based on profit.

During the UEFA European Championships in 2016, Domino’s Pizza sought to translate football fever into pizza sales. Wanting to maximise sales opportunities in its 1,000 stores across the UK, Domino’s launched a new technology platform that kept the offers in its advertising copy up-to-date and accurate for each location. With the ‘EuroPizza’ project in place, click-through rates increased 22%. Since launch.

Adidas wanted to attract an audience of hard-to-reach urban footballers. In 2016, after developing and testing its new GLITCH boot product with a community of young players, it launched through an invite-only mobile sales channel. Significant buzz was generated through social and word of mouth, seeded by the GLITCH community. The GLITCH app has had over 60,000 downloads in the first six months, with codes seeded by the first influencers achieving a 75% conversion rate to a boot sale.

Struggling to hold its own in a competitive market, pizza chain Domino’s sought to connect with consumers by making the service, quality and value of the offering more relevant to consumers. A significant customer segmentation analysis underpinned a new approach of treating purchases as not just pizza transactions but meal occasions and communications moments. By the end of 2016, Domino’s had become the number one pizza brand by market share and preference. 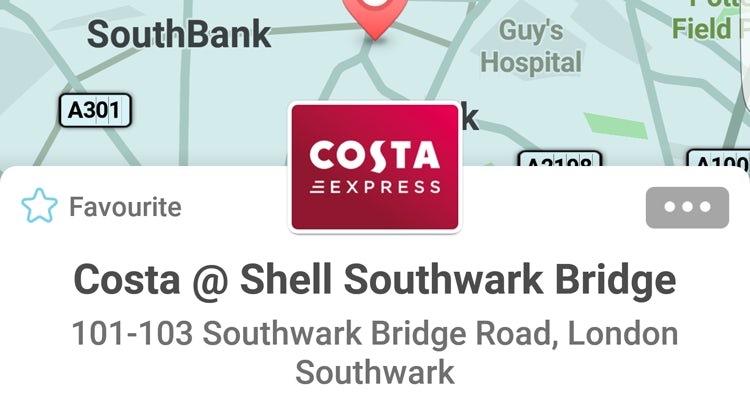 Costa Coffee had a location awareness challenge to overcome. It needed to drive sales by helping motorists out on the road find its brand at over 5,000 self-serve coffee bars across the country. The coffee brand’s pioneering location-based campaign with the Waze sat nav app targeted drivers on their morning commute, encouraging them to reroute to a Costa Express site. Twenty-three per cent of users who interacted with a Costa ad on Waze visited a Costa Express location and 15,000 reroutes to Costa Express sites were achieved.

The biggest killer of men under the age of 45 is suicide, something social media and entertainment company LADbible wanted to raise awareness of with its ‘UOKM8?’ campaign. In October, the UOKM8? campaign used video, editorial and outdoor creative to open up conversations and discussion around mental health, encouraging interaction within the community. Content included a film featuring ‘Everyday Hero’ Olympic Athlete Louis Smith, showing him opening up about his own mental health. UOKM8? has reached 36 million people and achieved 823,000 engagements across LADbible’s social channels.

In 2016, in order to maximise the huge sales opportunity of Black Friday, John Lewis set out to buy programmatic advertising inventory more intelligently. The retailer’s approach took insight from analysis of historical data to gain a crucial understanding of when best to target users and coupled that with an innovative ‘Programmatic Guaranteed’ relationship with a premium publisher. The strategy drove an ROI up to 346% higher than target and helped deliver a record-breaking Black Friday for the brand exceeding record weekly revenue by 6.5%.

In summer 2016, with the release of Disney’s Finding Dory cartoon adventure imminent, Odeon set out to take the market share of advance bookings by delivering a strong level of added value to a target audience of families. A partner-led approach saw Odeon teaming up with streaming service DisneyLife for a month’s free membership and aquarium chain Sea Life for a ‘kids go free ticket’. Odeon smashed its opening week goal of 40,000 advanced tickets, achieving over 160% of its target.

In summer 2016, Domino’s Pizza sought to take full advantage of the increased demand for takeaway food during the Euros football tournament. The brand’s strategy was ‘EuroPizza’, a sophisticated platform for serving contextual, hyper-relevant ads. The data-driven approach incorporated a thorough analysis of previous match days to inform bidding strategies; the automation of ad copy changes; and the functionality to input ad copy dependent on trending events. With only 6% more spend than the daily allocated budget, EuroPizza drove 53% more orders. CTR increased by 22%.

The world is struggling to prevent viral epidemics. CEPI, the Coalition for Epidemics Preparedness, is attempting to tackle this issue with a more proactive response through research. CEPI needed a hard-hitting campaign to announce its launch. #OutsmartEpidemics put a short-form animated story of a little boy who died in the Ebola epidemic at the heart of its approach. It achieved 3.2 million views across Twitter, Facebook and YouTube. CEPI secured $150m of funding at the World Economic Forum in Davos. 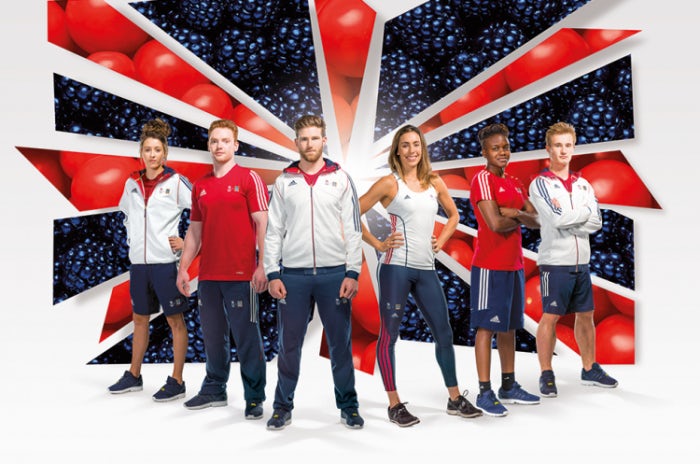 In a bid to gain a greater share of the grocery market, Aldi needed to shift consumer perception of its business from German discounter to truly loved British brand. Using the strapline ‘We’ve gone totally Rio’, Aldi based its campaign strategy around bringing the atmosphere of Rio to the British shopper at home. Integrated marketing efforts during the Olympics generated more than 458million impressions, basket sizes increased by 6% and sales of fresh produce rose by 17% year on year.

As part of its overarching goal to sustain its growth in the competitive tourism market, the Hawaii Tourism Authority is targeting millennials through the innovative use of facial recognition technology. A custom built facial recognition software experience on its ‘Discover Your Aloha’ microsite identifies the personal preferences of each viewer and gives customised travel recommendations. Results have been impressive with 32% of users clicking on the ‘book now’ feature of the microsite. The campaign has produced a remarkable 129:1 return on ad spend.

During the vital Christmas trading period in 2016, cost savings brand MyVoucherCodes set out to increase site visits to its website. Its tactic of parodying the iconic John Lewis Christmas ad with its own #BudgetBuster video served to communicate the brand and its cost savings message and increase site visits to the MyVoucherCodes website to deliver a strong performance on its SEO ranking. Within an hour of the video’s release, there were over 50,000 organic views and within three days it reached over one million views. 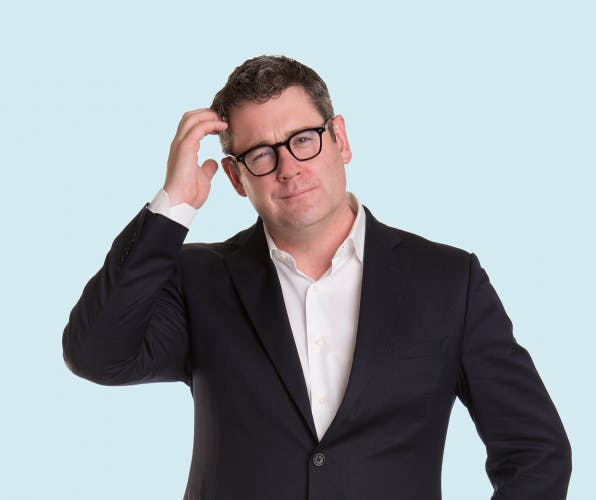 Too many people are confusing the marketing funnel, thinking it is all about marketers when really it’s all about the consumer.

From the ongoing PR disaster at Ryanair to Philips leading a review into the way it buys media, here are five of this week’s biggest marketing stories. 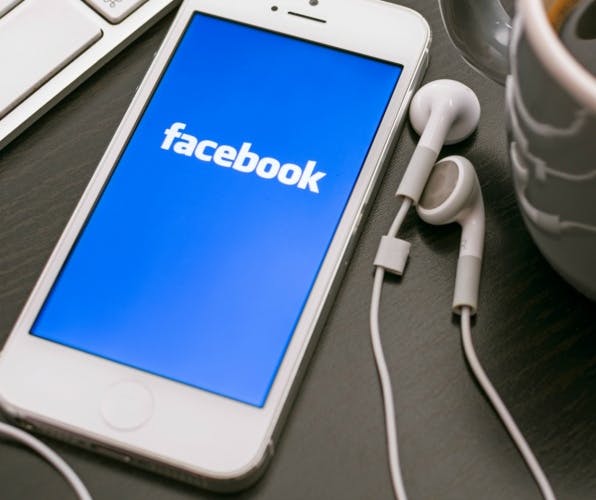 Technology companies now account for 50% of the top 10 as Apple and Google top the rankings for the fifth straight year.