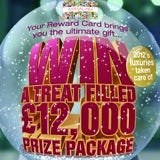 The promotion is aimed at rewarding shoppers for spending with Matalan during the Christmas shopping season.

Matalan says the promotion will give customers the opportunity to win “all the things that make life fun” in the face of the increasing cost of living, high inflation and fuel bills.

Every time customers use the Matalan Reward Card online or in store they will be entered into the prize draw.

The rewards include an all inclusive holiday to St Lucia or Barbados, cinema tickets, meals out and magazine subscriptions as well as £500 to spend in Matalan. The winner will also contribute to Matalan’s online blog.

The promotion, created by the If Agency launches on Monday (7 November). 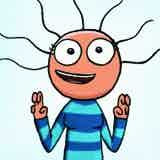 Confused.com has launched a one month only rewards scheme to “thank” customers that buy car or home insurance in November, as brands in the fiercely price comparative sector switch effort to retention. 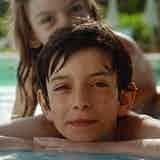 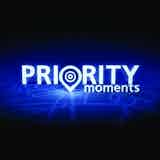 O2 is creating a “business intelligence” team to centralise all the data collected from its different divisions to inform marketing and NPD.