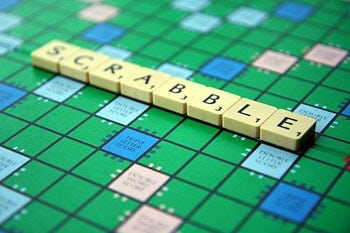 The agreement covers some of Mattel’s biggest games brands including Scrabble, Pictionary and UNO. ITV Studios Global Entertainment will distribute the content worldwide.

Barry Waldo, Mattel’s vice president of worldwide entertainment, says he believes the games would translate well to the new formats.

“ITV Studios has already started developing several of our biggest and most popular games into a compelling slate of TV and multi-platform opportunities that will be launched to content providers around the world this autumn.”

Remy Blumenfeld, director of formats at ITV Studios says: “Games such as Scrabble and Pictionary are immediately recognizable brands that we can integrate into a brand new gaming format or develop as stand-alone formats with our broadcast partners around the world.”

The deal was brokered by ITV Studios and Creative Artists Agency on behalf of Mattel.

ITV Studios and ITV Studios Global Entertainment is behind global TV formats Hell’s Kitchen with Gordon Ramsay, I’m a Celebrity…Get Me Out of Here! and Come Dine With Me.