Maynard Bassett’s is bringing back its ‘set the juice loose’ strapline in a new marketing campaign as it looks to “breath new life” into the brand.

The campaign marks the first time Maynard Bassetts has advertised since 2016 in a bid to re-engage with consumers and build purpose into products and the master brand.

Maynard Bassetts, which makes sweets including jelly babies and liquorice allsorts, is hoping for a sales boost but also to drive up affinity among consumers – putting it back top-of-mind.

Mondelez conducted extensive research on the campaign before relaunching, finding that most people still remembered the 90s strapline. It believes this will help to re-engage customers, although Burditt admits there are challenges.

“The fact we haven’t engaged with consumers in a while is a real challenge. We’re obviously not starting from scratch and have this amazing heritage but over time, because we haven’t been talking to them, they have formed their own opinions of the brand,” Burditt explains.

That lack of investment has led to Maynards Bassetts seeing its market share decline over the past three years, although it does not provide any figures. It faces growing competition from brands such as Haribo, which advertisers heavily on TV, as well as cheaper own-brand products.

Burditt says: “Over time we have had ups and downs, there always are, but we definitely have seen an opportunity to regain share we’ve lost by engaging with consumers [through this campaign].”

The campaign, created by VCCP, launches today (7 September) across outdoor and digital. Maynards Bassetts will hero some of its sweets, including wine gums, across a dozen creative executions to highlight that its products are so full of flavour they are about to burst out of their advertising.

Burditt says: “Set the juice loose can mean so many different things. It’s about not just the product but juicy experiences, exciting, fun things in life. It is the juiciness which makes life interesting.”

The slogan will also feed into more product launches, which are already in the pipeline. Some of those ideas have been inspired from outside the confectionery category, in areas Burditt calls “consumer landscape adjacent”, to see what consumers are looking for when they try something new.

The company hopes that as consumers have more brand affinity with Maynard Bassetts they become more likely to try its newer products.

“There’s a lot of room for us to build meaning behind the master brand and living life more juicy. We are asking how we can move it forward so that it is not just about remembering this line but building meaning behind it,” she adds.

Burditt admits it is “a challenge” having so many copy-cat versions of its most famous products. This is something the company has struggled with due to a lack of communication.

She explains: “That’s one disadvantage of us not being in regular communication because Maynard Bassetts wine gums are the original. When we’re not communicating about our brand and our product, consumers may not take away which one is the branded and which one is the private label.”

However, Maynard Bassett has seen brand trust rise during coronavirus as consumers crave well-known trusted brands. That has given it even more confidence to invest behind its brand and products.

Burditt explains: “We’re seeing private label declining which speaks to us as we are re-engaging with our consumers.”

She concludes: “It’s a gift to have such affinity for the brand and our job is to be caretakers of it and to bring it forward in a new and different way but retain what people love.” 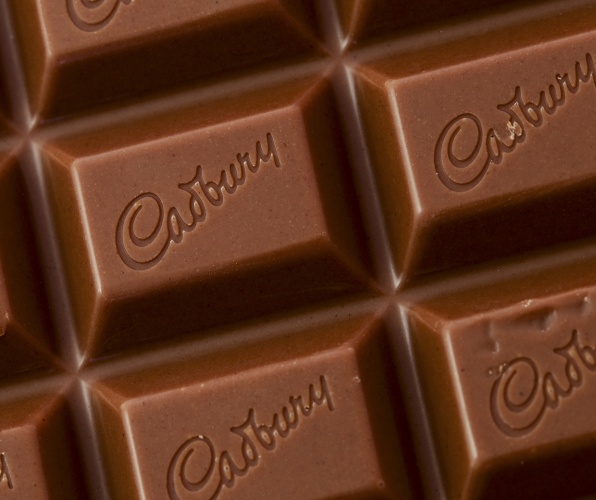