The debate over what constitutes a ‘viewable’ ad is still evolving but GroupM has come up with some new standards that have the sign off of some of the biggest advertisers in the world, including Unilever, Volvo and Shell. And there’s an interesting mix of softening some while strengthening others.

For example, the requirements for social video have been relaxed. Whereas before GroupM demanded sound on and that people actively click play for it to count as a view, now they’re happy with autoplay and sound off.

In digital display, however, the standards have been strengthened. Ads will still have to be 100% viewable but now there’s a time factor as well, with ads needing to be in-view for at least one second to count.

No doubt this will trigger still more debate over whether social should be treated differently and whether one second is really long enough. But GroupM and the brands in support are leading that debate, which can only be a good thing.

There are some lessons brands never seem to learn. This time it was the National Lottery and British Athletics, which for reasons that are still unclear thought it would be a good idea to get people to submit names that would appear, unfiltered on the National Lottery’s Twitter account, on cards held up by British athletes thanking people for their support.

The brains behind the campaign clearly thought people would tweet in with things like ‘Anna Smith’ or ‘Rachel Brown’. The rest of us knew that what would actually happen was people tweeting names such as ‘Raoul Moat’ and ‘Jimmy Saville’, or even going beyond the brief and coming up with witty slogans or wildly offensive claims. 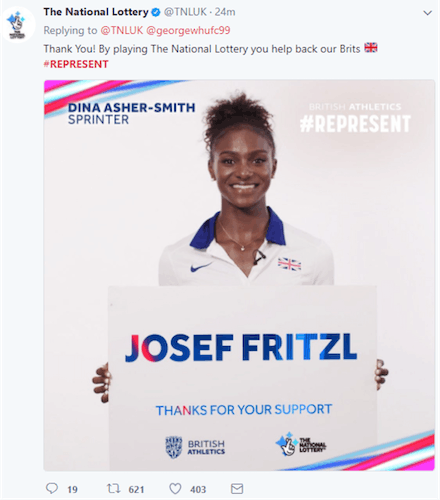 This sort of thing never ends well – see Walkers Crisps or Microsoft’s Taybot for other recent examples – and yet they keep happening. The desire to get people engaging with a brand is noble, the problem is people don’t want to engage, they just want to take the piss. Marketers would do well to remember that!

READ MORE: The National Lottery found out the hard way how moronic consumers can be

Brands are taking back control

Amid all the bluster and grandstanding about the state of digital advertising and concerns over ad fraud and viewability, many thought the actual impacts on the industry would be minimal. Not so, suggests a new study from the World Federation of Advertisers (WFA), which surveyed 35 brands with spend of more than $30bn.

What has actually been happening is brands have been quietly taking back control. They’ve been rewriting contracts, demanding more input into which technology partners they use, beefing up their internal teams and, in the most extreme cases, in-housing. Across the industry there’s a clear sign that enough is enough.

And that’s good news. It might lead to ad tech consolidation, but that should shake-out some of the murkier players where some were not so much improving standards as lining their own pockets. It will also make agencies look hard at how and where they add value. And in the end it will mean more advertising ends up where it should – in front of consumers.

READ MORE: Brands take action to wrestle back control of their digital spend

Marketers turn away from promotions

The sea of buy-one-get-one-free and three-for-two offers that used to meet shoppers whenever they went to the supermarket is getting a little shallower. Promotional levels at the major grocers have fallen to their lowest levels in 10 years, according to IRI, as the likes of Sainsbury’s, Tesco and Morrisons move away from “short-term tactics” to focus on every day low pricing.

That says a lot about the impact the discounters Aldi and Lidl have had on the market, and also about consumer shopping habits more generally. People are looking for real value, not a deal to buy three bags of lettuce they will never eat.

Yet, that isn’t to say promotions don’t work, just that they should be used sensibly and sparingly. There are still many categories – shampoo, sports drinks, chocolate – where promotions are effective at generating incremental sales. There are others where they aren’t. The key is knowing which is which!

McCain wades into the diversity debate

McCain has been showing “real” families sitting around the dinner table eating chips for more than two years now. But for the first time, the frozen food brand has decided to tackle the “misrepresentation” of families in advertising.

Its new £6m campaign showcases an array of “modern” families, from single parents and LGBT+ families to “grandparents who act as parents”. The campaign was drawn up in response to brand research, which found half of Brits don’t think popular culture reflects the reality of modern families.

The ad comes a month after the ASA launched a report into gender stereotyping in advertising, but the brand itself seems to think its focus on diversity will make it “famous” and stand out from the rest of the category.

McCain’s marketing director Mark Hodge has described the campaign as a “bold step”. It is, but it’s about time brands like McCain’s rallied themselves behind diversity. 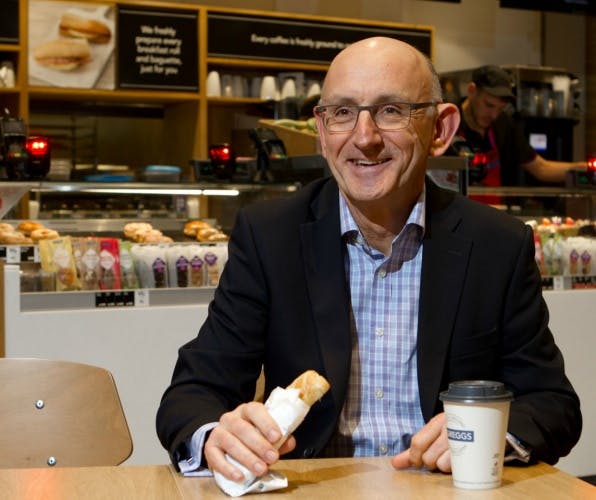 When Roger Whiteside became CEO of Greggs in 2013, its sales were in freefall, with some critics questioning its future. But four years later and things are very much on the up. 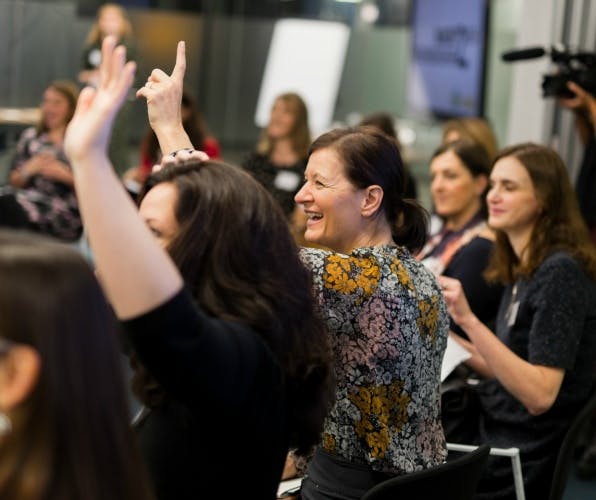 Welcoming highly skilled professionals back into the workforce after a long-term career break could represent serious financial benefits for both businesses and the wider economy. 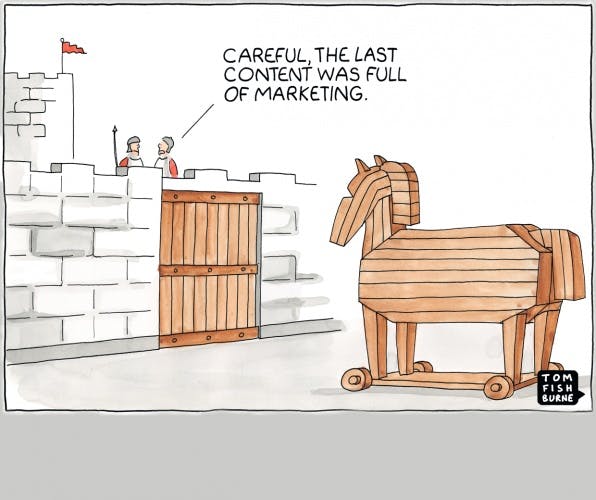 Ahead of the Marketoonist’s 15th anniversary and his appearance at the Festival of Marketing, we ask Tom Fishburne how his illustrations have documented marketing’s evolution.