Brien is expected to succeed John Dooner as CEO at the Interpublic Group agency network, according to reports.

Mr. Dooner, now 61, was named CEO of Interpublic in December 2000. But after three years marked by a financial restatement debacle and criticism from the analyst community that he was too inexperienced for the role, he stepped back down and headed back to the agency network from which he came.

McCann Erickson was appointed to handle the marketing of the London 2012 Olympics on a “payment in kind” basis. 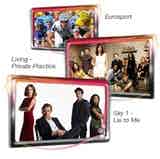 TV audiences are boosted by video-on-demand and catch-up TV viewing, according to a report by Deloitte.

The latest findings from the fast.MAP/DMA Marketing-GAP Tracking Study (MW 14 January) come as no surprise to those who remember the basics. 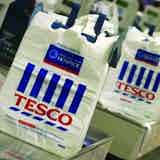