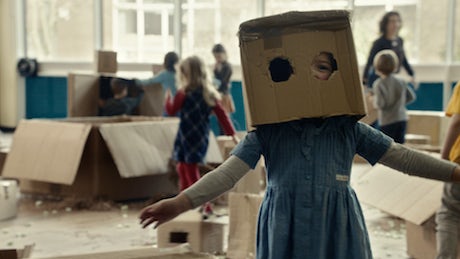 The campaign is based around the premise that children love boxes – no matter what shape, colour or size – and that the Happy Meal box has its own “sense of intrigue”.

The 40-second TV ad, created by Leo Burnett, features observational footage of the real actions and emotions that are displayed by children when they are presented with a box – from putting it on their head to turning it into a rocket.

It will be supported by a national press campaign carrying the TV ad’s strapline “What is it with kids and boxes?”. Media planning was handled by OMD.

The activity, which airs from 15 March, follows February’s “We all have McDonald’s in common” ad, which followed a boy struggling to come to terms with his mum’s boyfriend moving in. 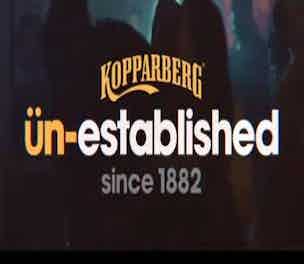 Kopparberg is switching marketing investment into branded content after identifying the discipline as a cost-effective way to compete with better-funded rivals such as Magners and Strongbow. 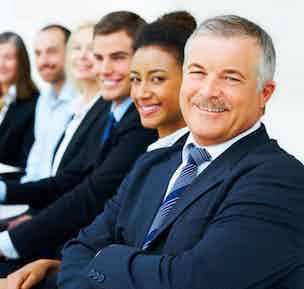 Marketers are more positive than they were three months ago, but the majority are still adopting low-risk tactical strategies to deal with the downturn rather than maintaining investment in long-term brand building, according to a report by the Chartered Institute of Marketing. 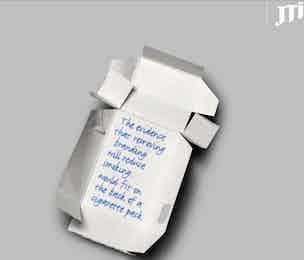 A national press campaign as part of Benson & Hedges owner JTI’s lobbying efforts to prevent cigarettes in the UK being sold in plain packaging has been banned for making “misleading” claims about the Government’s stance on the matter.