The ‘Always Working’ campaign illustrates the changes made to the children’s Happy Meal as part of the brand’s 10-year nutrition strategy, which aims to reformulate its recipes, broaden choice and provide access to nutritional information.

Since 2003, various changes have been made to the Happy Meal. For example, the average salt content in a Happy Meal, which includes the likes of Chicken McNuggets and Fruit Shoot, has been reduced by 47.4%, while it has also offered parents the option of choosing carrot sticks instead of chips.

Less than a quarter of Happy Meals are now being sold with a sugary fizzy drink compared to over half in 2000, according to McDonald’s, which has broadened its kids drinks range to juices.

The multi-platform campaign starts with a 60-second TV ad, created by Leo Burnett, which seeks to bring to life different facts about the Happy Meal. For example, salt is removed down a rubble chute while a book is lowered by a crane into the Happy Meal box to illustrate the millions of books that McDonald’s has distributed as part of a partnership between McDonald’s, National Literacy Trust, Penguin Random House Children’s UK and the Roald Dahl Literary Estate.

The TV ad will be supported by press, in-store and six short social films telling in-depth Happy Meal stories and driving customers to the ‘Good to Know’ hub – a platform that provides customers with further content that covers a breadth of McDonald’s food stories.

McDonald’s UK head of marketing Steve Hill told Marketing Week the ad is a natural progression from the brand’s ‘Good to Know’ campaign that launched last year, which aimed to debunk common myths around McDonald’s food, such as its iconic fries.

He said: “We asked a number of parents through customer focus groups what they thought of our Happy Meal, which showed the vast majority of mums and dads were unaware of the great strides we’ve made in reformulating and evolving the contents of the Happy Meal box.

“While we’ve focused on individual stories of the changes that we’ve made, we’ve not pulled them all together. So that’s what we wanted to say in one piece of communication.”

“Ultimately, this campaign is about changing people’s perceptions and making them aware of the modern McDonald’s, and how the brand and the Happy Meal have evolved over the last couple of years.”

Moving forward, Hill added that the fast food chain “doesn’t necessarily” want to focus on its health credentials. He says it is just as focused on communicating how McDonald’s is becoming more youth-focused.

He concluded: “We are very keen to continue to tell our customers about the great things we’re doing. It’s not necessarily focused on health, but it’s trying to present and communicate the modern taste of the brand in the UK in 2016.” 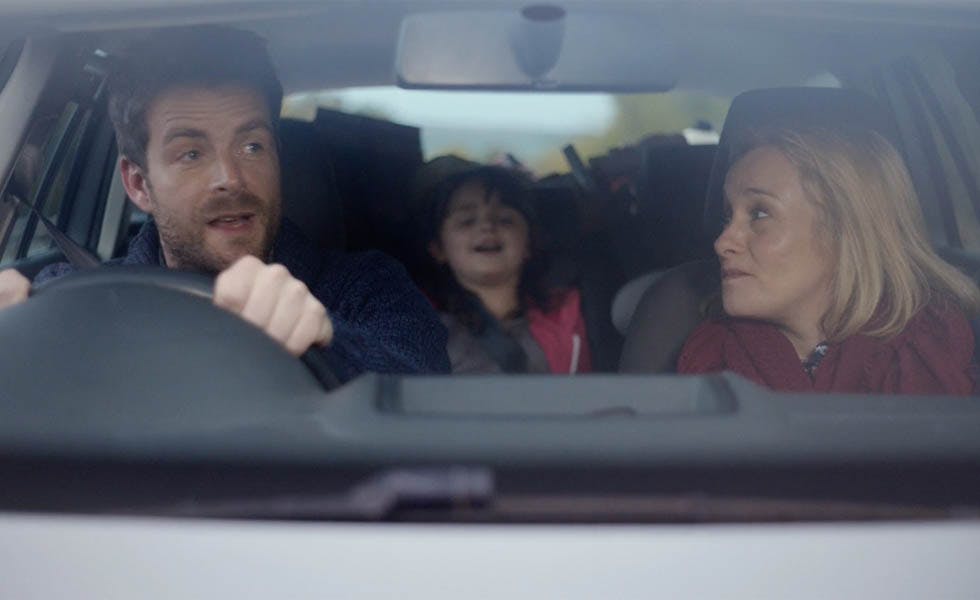 McDonald’s has unveiled the result of its appeal for the public to record video sing-alongs to Wizzard’s ‘I wish it could be Christmas every day’ with a 90-second TV spot that is set to air today (25 December).