The global app, which will be released into the McDonald’s system by mid-year, will provide a framework that could “potentially be used for something like a coffee loyalty program”, according to chief financial officer Kevin Ozan.

The move is part of a wider push for the company to promote its McCafé brand, having launched a partnership with Channel 4 in the UK last month as part of its largest investment in its coffee offering to date in an effort to establish the restaurant as a destination for premium beverages and help it challenge its high street competitors such as Costa.

Speaking at the UBS Global Consumer Conference in Boston, Ozan said coffee is a key part of driving the restaurant’s breakfast business.

“We had a coffee strategy that started several years ago which began with improving our drip coffee, then went to using that drip in ice coffee and rolling out the espresso beverages,” he said. “Coffee sales are up 130% since then.”

The company also recently rolled out packaged McCafé coffee into supermarkets in a move to further promote the brand.

Pete Bensen, chief administrative officer for McDonald’s, said: “We know a majority of coffee is actually consumed in home and getting that brand in the grocery aisle and in the hands of consumers at home just further enhances the awareness.”

However, the app could target those who he says “want a great cup of coffee and eggless muffin” when they’re “out and about and driving to work”.

The global mobile app was initially announced last year and will be picked up in different markets at varying paces according to the company, starting with the US in the summer.

The launch is part of McDonald’s ongoing commitment to improving customer service and pushing personalisation through technology and digital, having recently introduced the likes of self-order kiosks in many of its branches.

The app will offer promotions and payment capabilities, will open doors to new partners and will involve an “experience piece” and an “engagement piece”, according to Bensen.

“Think about the experience piece as the restaurant locator and the order and pay kind of functional aspects, and think about the engagement piece as the fun element of the brand McDonald’s,” he said. “There are things we can do around music, around some of our global sponsorships like FIFA or the Olympics, or fun play that we could engage with providers.

“With 70 million customers a day in our restaurants around the world you can imagine we’d attract a lot of partners and people that would be interested in working with us in that regard.”

Bensen says the company will initially focus on the promotional aspects of the app, and varying market’s priorities will determine which pieces of they app they include.

McDonald’s UK, which already boasts an app featuring the likes of a store locator, promotions as well as meal and nutritional information, could be one of the markets to adapt to the new offerings.

The GB business told Marketing Week last month that it is “closely exploring” click-and-collect as it looks to continue digital innovation as part of its mass personalisation and customer convenience strategy. 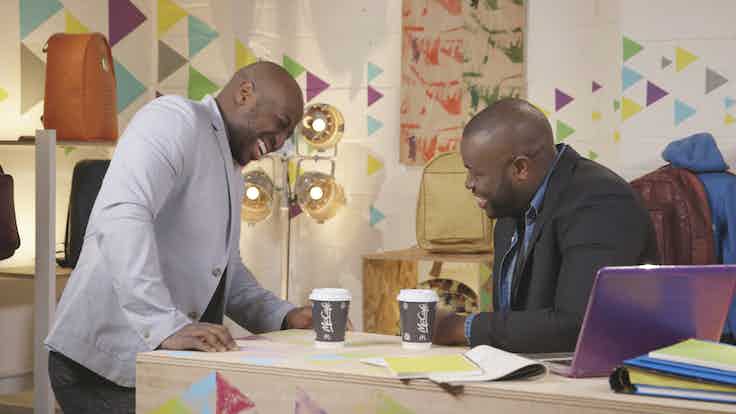 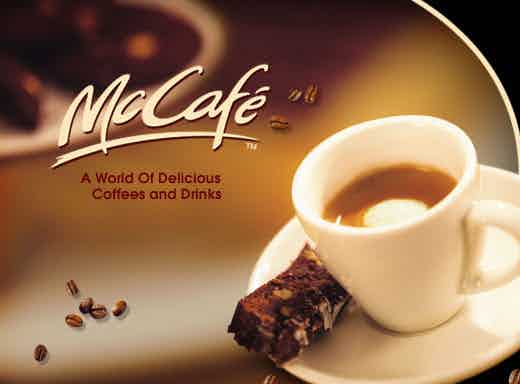 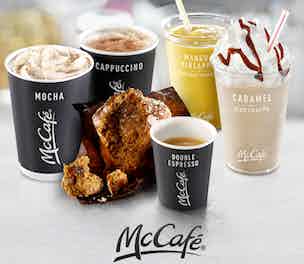