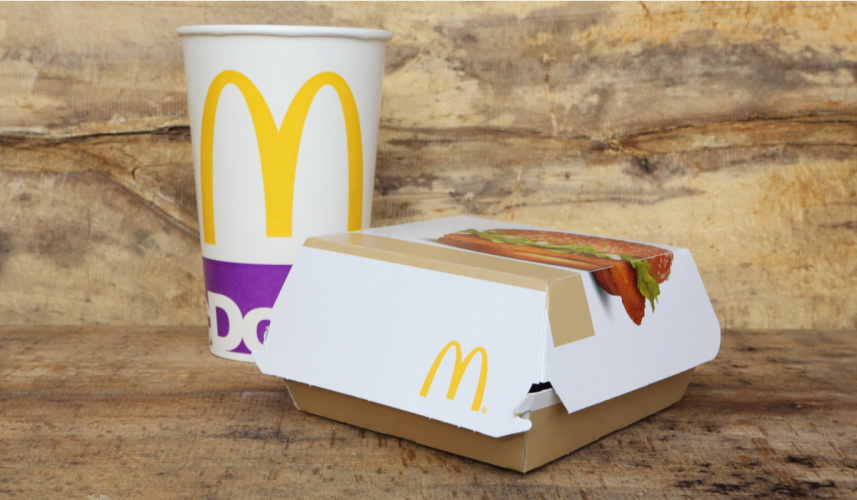 Return of the mac

“Having worked with consumer brands my entire career, and now with the privilege of leading one of the greatest and most recognisable brands in the world, I have seen first-hand the power a strong brand has in delivering a successful business strategy.”

This, according to McDonald’s CEO Chris Kempczinski, is justification for bringing back the global CMO role at the fast food chain, less than one year after scrapping it. Former UK marketing director Alistair Macrow has been promoted to the resurrected role.

McDonald’s is one of a handful of brands that appear to be having a Damascene moment in waking up to the obvious – marketing organisations need a marketing leader at executive committee level. It follows Coca-Cola, which late last year brought back the CMO role after a two-year dalliance with a chief growth officer.

Coke’s case is particularly galling as it followed the zeitgeist of many firms, particularly in the US, in rebranding the chief marketing officer. From chief growth to chief customer officer, there has been a panoply of attempts to reinvent the role and/or remove it. A lack of faith in previous incumbents and the effectiveness of marketing could be behind it, as might a lack of confidence among marketers in their own abilities.

Either way, let’s hope that the example shown by two great marketing organisations inspires others tempted to get rid of or rename the senior marketing role to realise that the person responsible for delivering a strong brand in service of customers and business already has a perfectly good title - CMO. 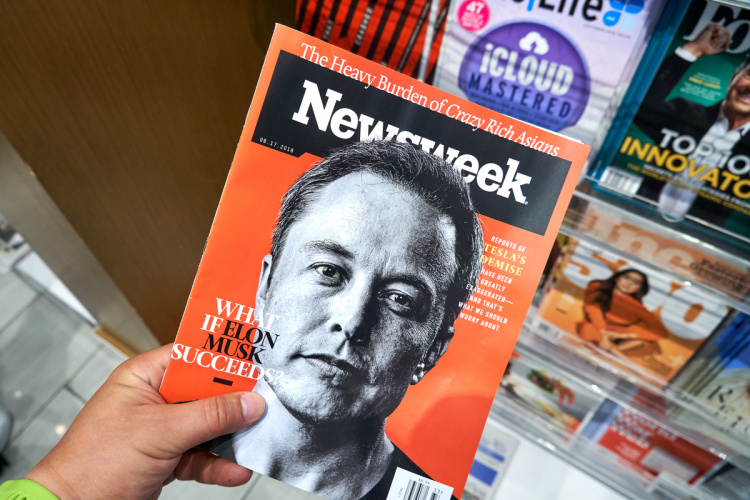 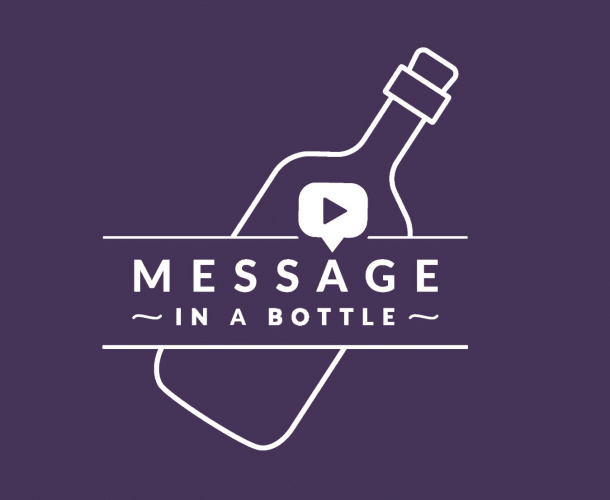 Diageo is investing in personalisation as part of a three-pronged marketing strategy that includes building excitement among existing customers to create loyalty. 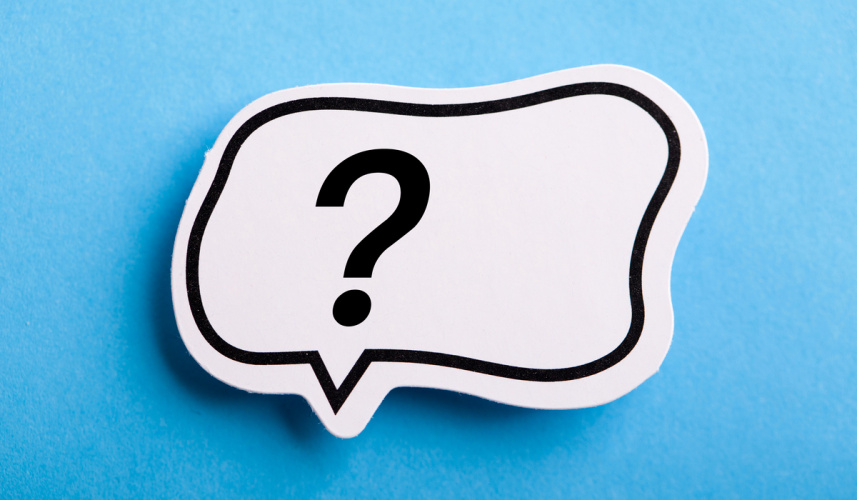 GVC group managing director Dominic Grounsell has sought out broad marketing experience in a career that has covered multiple sectors, but he believes getting to know yourself should be an essential workplace KPI.