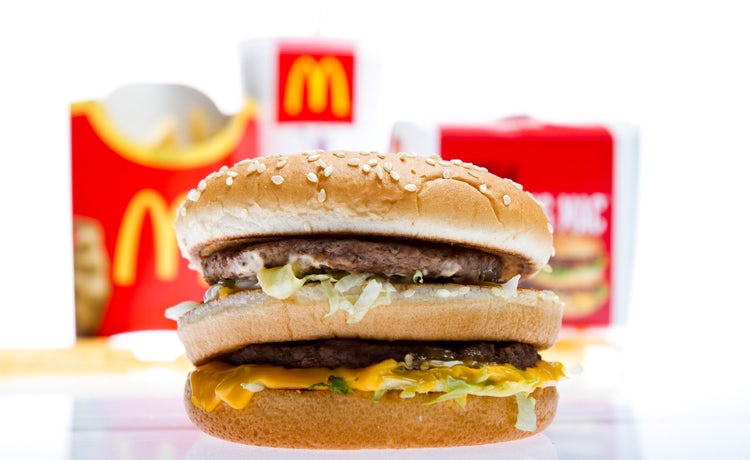 McDonald’s says it is scaling its food delivery “faster than ever before”, as the UK market boasts its strongest monthly sales growth for the company in 43 years.

The fast food brand revealed its second quarter results this afternoon (25 July), which showed that global comparable sales increased 6.6%. Its consolidated revenues decreased 3% in the quarter, which the brand said is due to its refranchising programme.

Speaking on an analyst call, CEO Steve Easterbrook said that ‘mobile ordering and pay’ is now its biggest priority. It has rolled out mobile ordering in 20,000 restaurants worldwide, including 14,000 in the US.

At the moment, the brand allows customers to order using the app in select restaurants. People can choose their meal, check-in to the restaurant by scanning one of the QR codes, quickly pay and pick up their food.

The fast food giant has also started honing in on delivery, which it now offers in nearly 8,000 restaurants across six continents. Last month, McDonald’s announced a trial partnership with UberEats in the UK, making its menu available for home delivery in London, Nottingham and Leeds.

“Nearly 75% of the population in our top markets lives three miles from a McDonald’s, so we have an unmatched advantage to get food to people quickly. And we have been encouraged by the results so far – we’ve only scratched the surface,” said Easterbrook.

McDonald’s claims the average spend per visit with food delivery is nearly twice as high compared to its in-store orders. Meanwhile, 60% of its orders are currently coming through in the evening, which it hopes to extend to “slower periods” such as breakfast and lunch.

Easterbrook also attributed the positive results to internal changes the brand has been making. McDonald’s claims it is now behaving like a true “leadership brand” by encouraging its teams to collaborate more closely with “a sense of urgency”.

“We are also applying learning on the go and it is nowhere more evident than with delivery. We are scaling it faster than ever before and applying learnings from our best performing markets,” he added.

Some of those learnings show that restaurants close to colleges in the US perform well, as well as outlets in “lower socio-economic areas” where consumers might not have access to cars.

Lucy Brady, senior vice president of corporate strategy and business development, added: “In terms of how fast we scale, it’s dependent on growth and demand. But we’re working closely with UberEats to identify priorities in terms of where we might expand.” 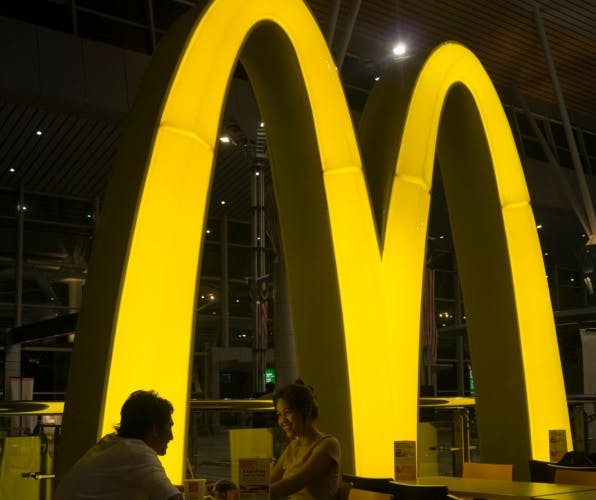 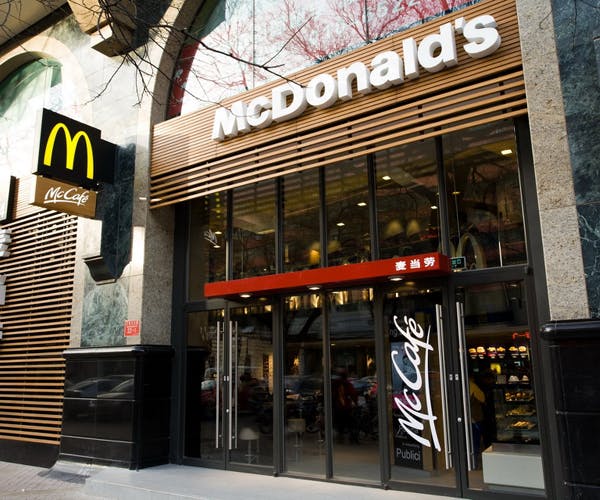