It has so far used 60 images of Team GB supporters in press, digital and outdoor ads, including the digital billboards at London’s Piccadilly.

McDonald’s is also planning to use the images and video content it captures during the Games as part of a TV campaign which will air next week to coincide with the Closing Ceremony.

The crowd sourcing drive is part McDonald’s £10m “We All Make the Games” London 2012 ad campaign that aims to show that how British consumers are celebrating the Games at home.

Alistair Macrow, McDonald’s UK vice president of Marketing, says: “Putting user-generated content front and centre of our Olympic advertising has really enlivened the campaign and given the British public the chance to lead the way in celebrating this monumental summer of sport.

“The levels of engagement are exceeding our expectations and we’re being sent some amazing shots that are really capturing the charming eccentricities of fans enjoying the Games. It’s just a terrific reflection of the excitement that is sweeping the nation.”

Marketing Week caught up with McDonald’s UK CEO Jill McDonald at the Olympic Park ahead of the Opening Ceremony. Watch a video Q&A with her here. 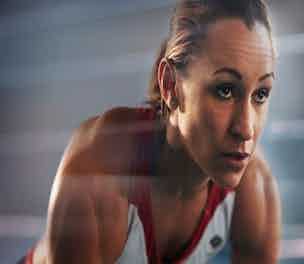 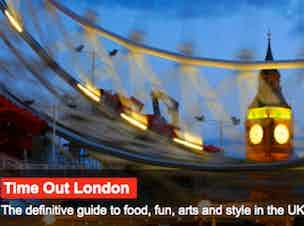 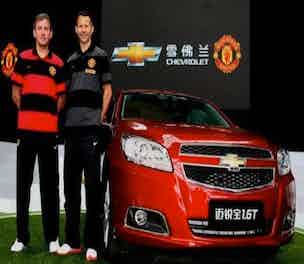