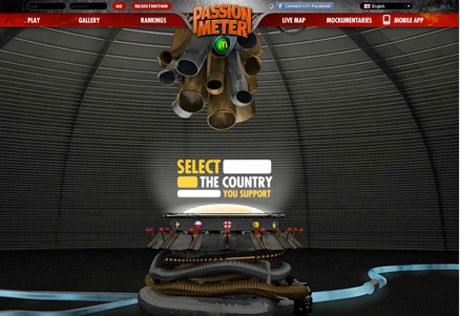 It hopes to leverage football fans’ passion for the game by inviting supporters to record a cheer in support of their national team via webcam. At the end of the tournament in July the nation with the most passionate fans, as recorded by the online and physical ‘passion meters’, will be rewarded.

It includes a Facebook app and smartphone apps for iPhone and Android handsets that allow fans to share their cheer video with friends online. McDonald’s hopes that the activity will become viral.

The digital ‘Passion meter’ campaign launches today (1 June) around Europe and will be followed with an experiential activation at ‘fan zones’ in Kiev and Warsaw host nations Poland and Ukraine from 8 June.

The fast food chain hopes the ‘Passion metre’ will help it connect with young adults. McDonald’s sponsorship of the European Championship has typically focussed on the family audience through its Player Escort Programme that invites children to walk on to the pitch with footballers at the start of matches.

McDonald’s is also an Olympic sponsor and will be rolling out activity to support its partnership with the Games across the summer. 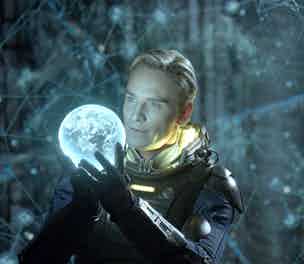 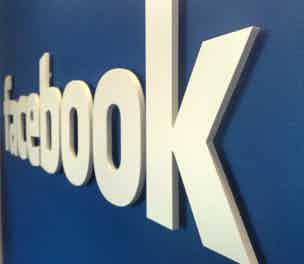 Facebook is to lay out a best practice guide for marketers, as part of its attempts to combat marketer and shareholder concerns that its advertising services are not doing enough to boost returns.