The films, created by VCCP, aim to show the brand “in a way never seen before”.

The first focuses on the story of Bruce McLaren, who founded the racing team, depicted as a ghost retracing his fatal crash at the Goodwood circuit in 1970.

Two further short films are due to be released later this year. 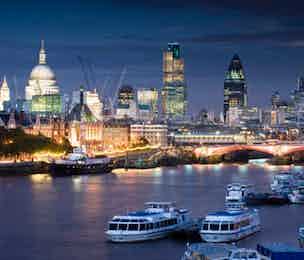 The owners of the Evening Standard and Independent are hoping to bring new advertisers to its portfolio with the launch of its local TV station London Live. 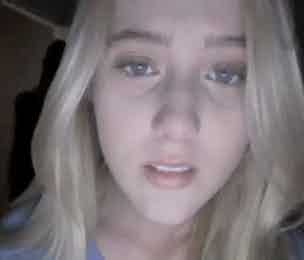 An in-game ad for horror movie Paranormal Activity 4, which appeared in the Angry Birds and Draw Something game apps, has been banned for its potential to strike fear and distress in children. 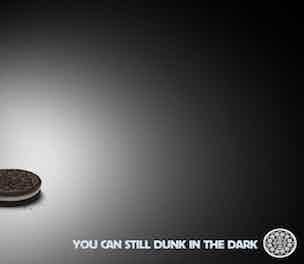