In 2009 the Telegraph Media Group (TMG) appointed marketing agency, Space to develop an international campaign for its weekly world edition, the Best of British Awards.

More than 11,000 expats around the world took part in the inaugural event and Space were consequently asked to build on its success and develop this year’s awards. 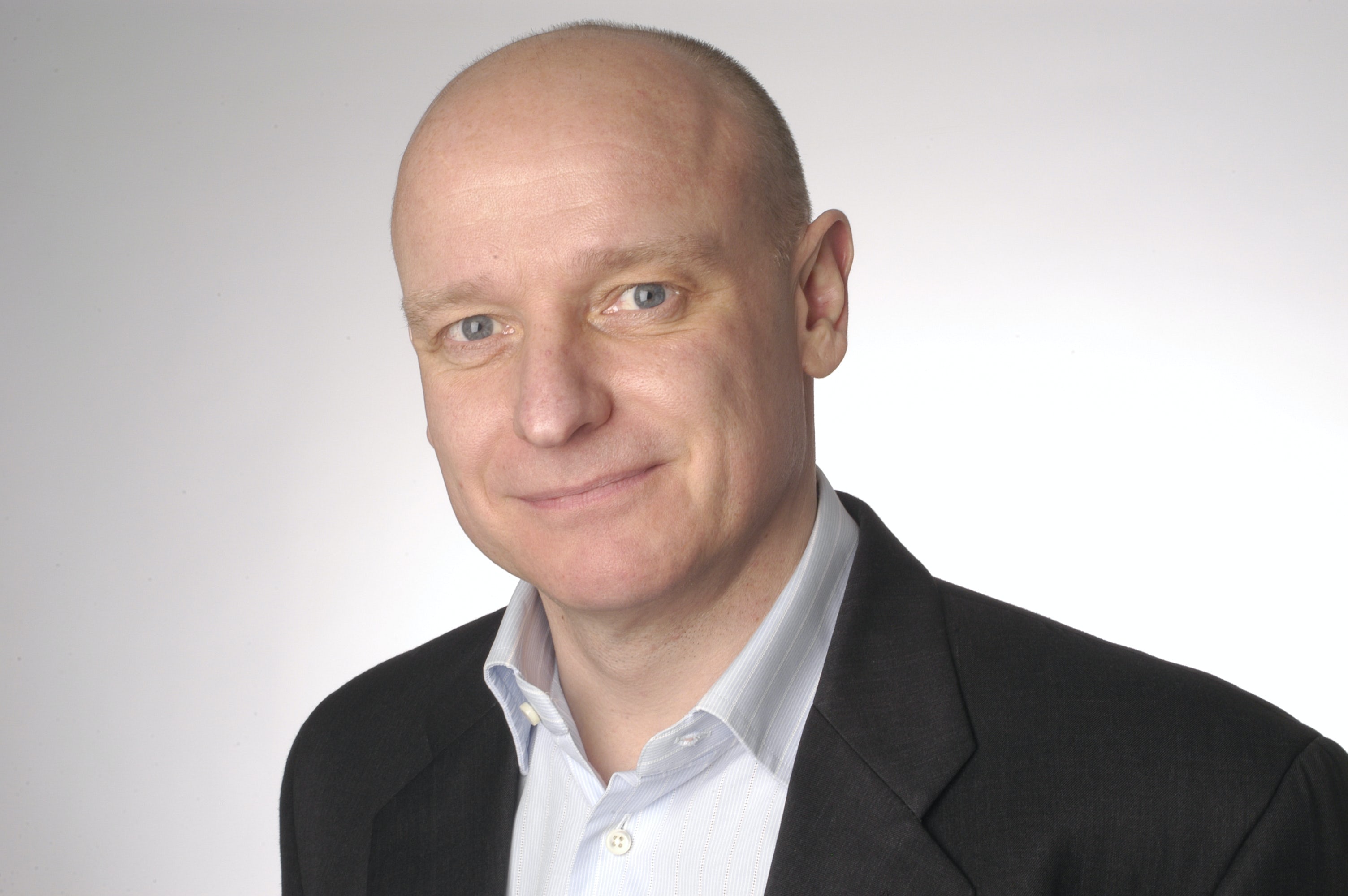 Describing what he looks for in an agency, Ellis (left) cites  creativity, drive and determination as key. He adds that these objectives need to be mutually shared by both brand and agency to make the relationship work.

The much-debated question about how “hands-on” a marketer should be prompts an interesting response. Ellis says: “I would hope Dave would share my view that we don’t spend as much time as we’d like together.  They know that if I’m needed, I can always spare the time to resolve issues.  But I know I can always do more.”

It’s a point not lost on Atkinson (below) who adds: “Richard is very hands on, but he trusts his agency and his colleagues to undertake operations and deliver.”

The relationship between Ellis and Atkinson is based on previous collaboration, when Atkinson was at integrated marketing communications agency Billington Cartmell.

Atkinson elaborates: “Richard and I met 11 years ago, and developed an immediate understanding.  This has been articulated through many projects and experiences.  The key is to get quickly aligned on objectives and appreciate what each other can do to achieve them.  From then on, it’s about respect, trust and enjoying it.” 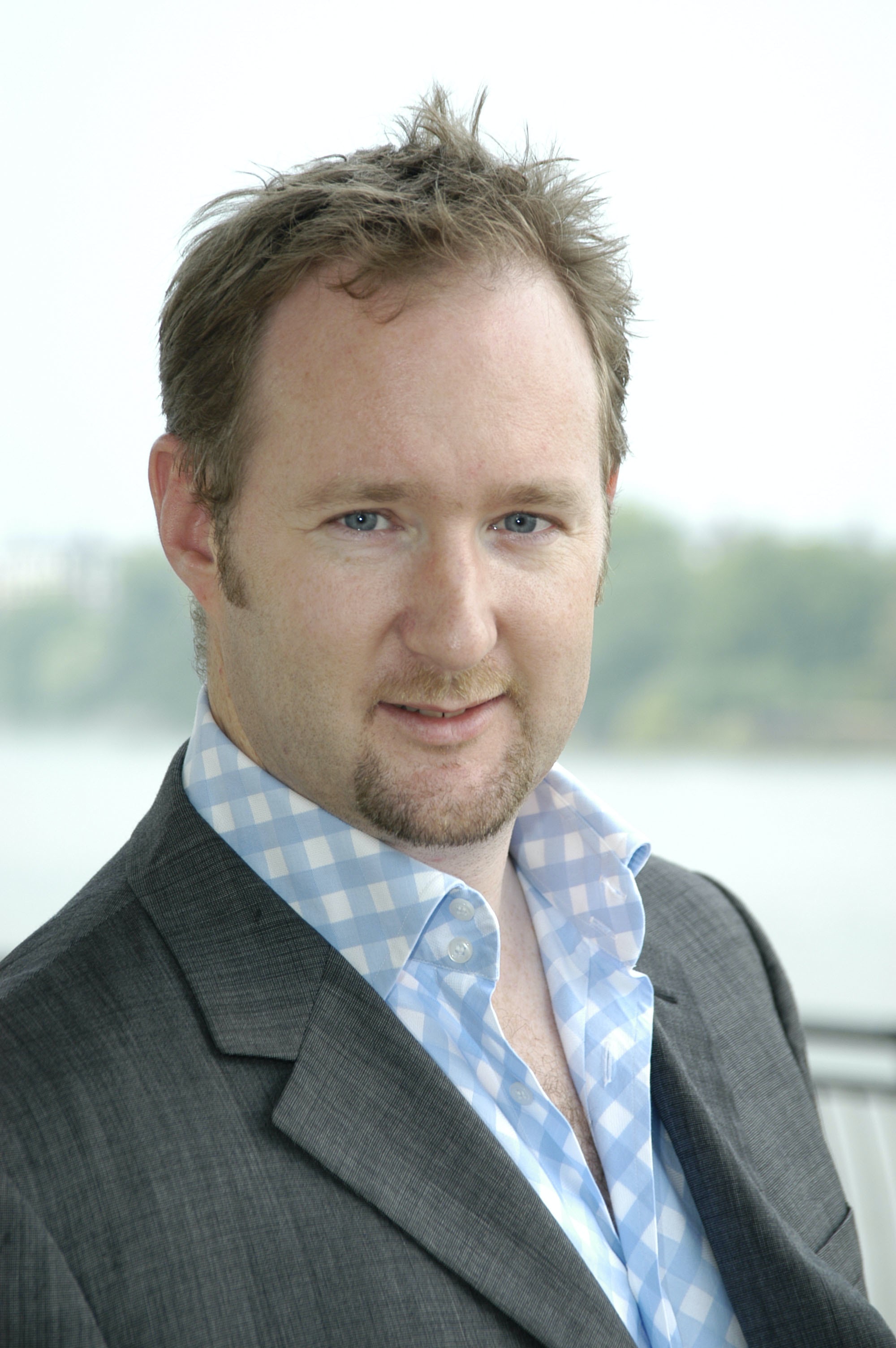 Finally, the socialising aspect of the client-agency relationship is always intriguing. Ellis says that he doesn’t meet up socially enough with Atkinson and adds: “The way things are economically at the moment, there’s just too much pressure and too little time to socialise, even though it often leads to closer relationships and better work outcomes.”

Media and leisure holding company Miroma Group is consolidating its various non-corporate businesses into a new division and has recruited a senior McDonald’s marketer to lead its commercial development strategy. 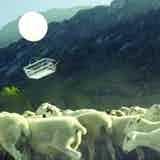 You may have seen an intriguing advertisement featuring objects from lawn-mowers to petrol pumps being lifted by propellers. It’s for Avios, a loyalty point scheme. What the ads are not pointing out is that this is a rebrand of AirMiles, the scheme owned by The Mileage Company. It’s interesting that The Mileage Company (owned by […] 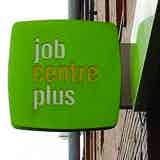